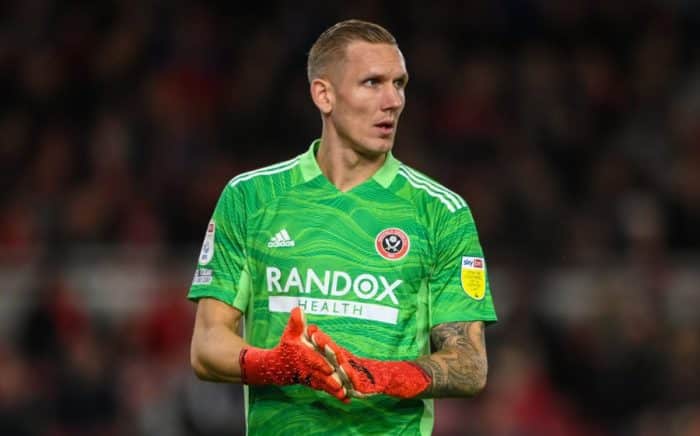 Roma goalkeeper Robin Olsen could be on the move again this month after joining Sheffield United on loan last summer. Aston Villa boss Steven Gerrard wants to bring in a more secure, veteran presence to serve as a backup to first choice shot-stopper Emiliano Martinez. According to Fabrizio Romano of Sky Sport, the Premier League […]

Villar bids farewell to Roma: “I didn’t think it would end this way.” 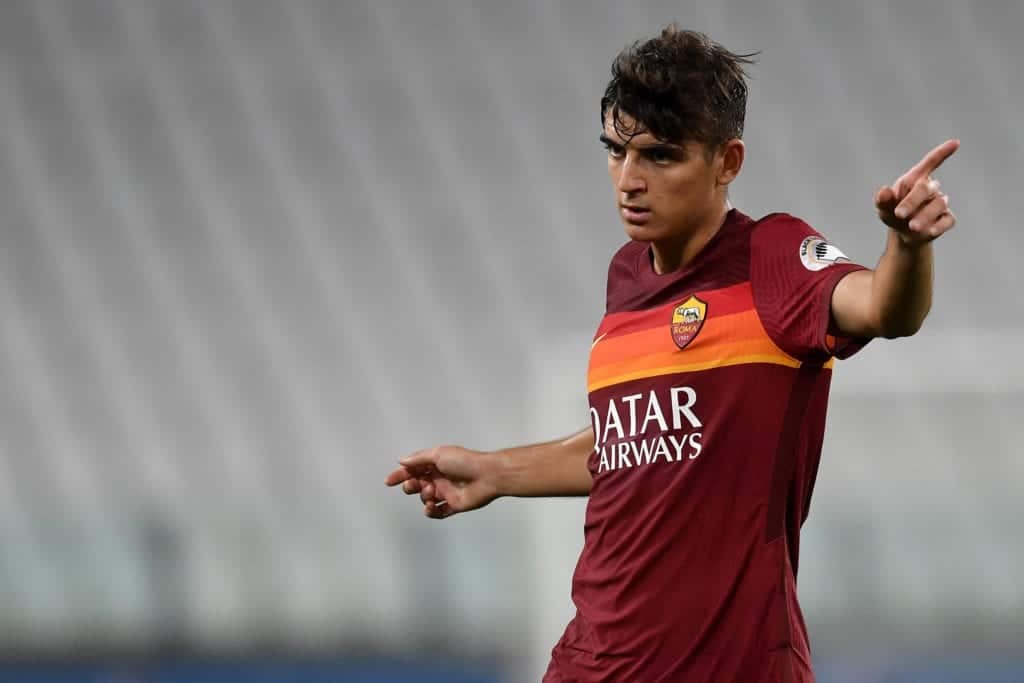 After two years with the Giallorossi, Gonzalo Villar has moved on to Getafe on a dry loan until the end of the season. The Spanish midfielder dedicated his latest Instagram post to the capital club where he touched upon his time wearing the Roma colors. “Roma… the time has come for these two wonderful years […]

Maitland-Niles introduces himself in first press conference for Roma 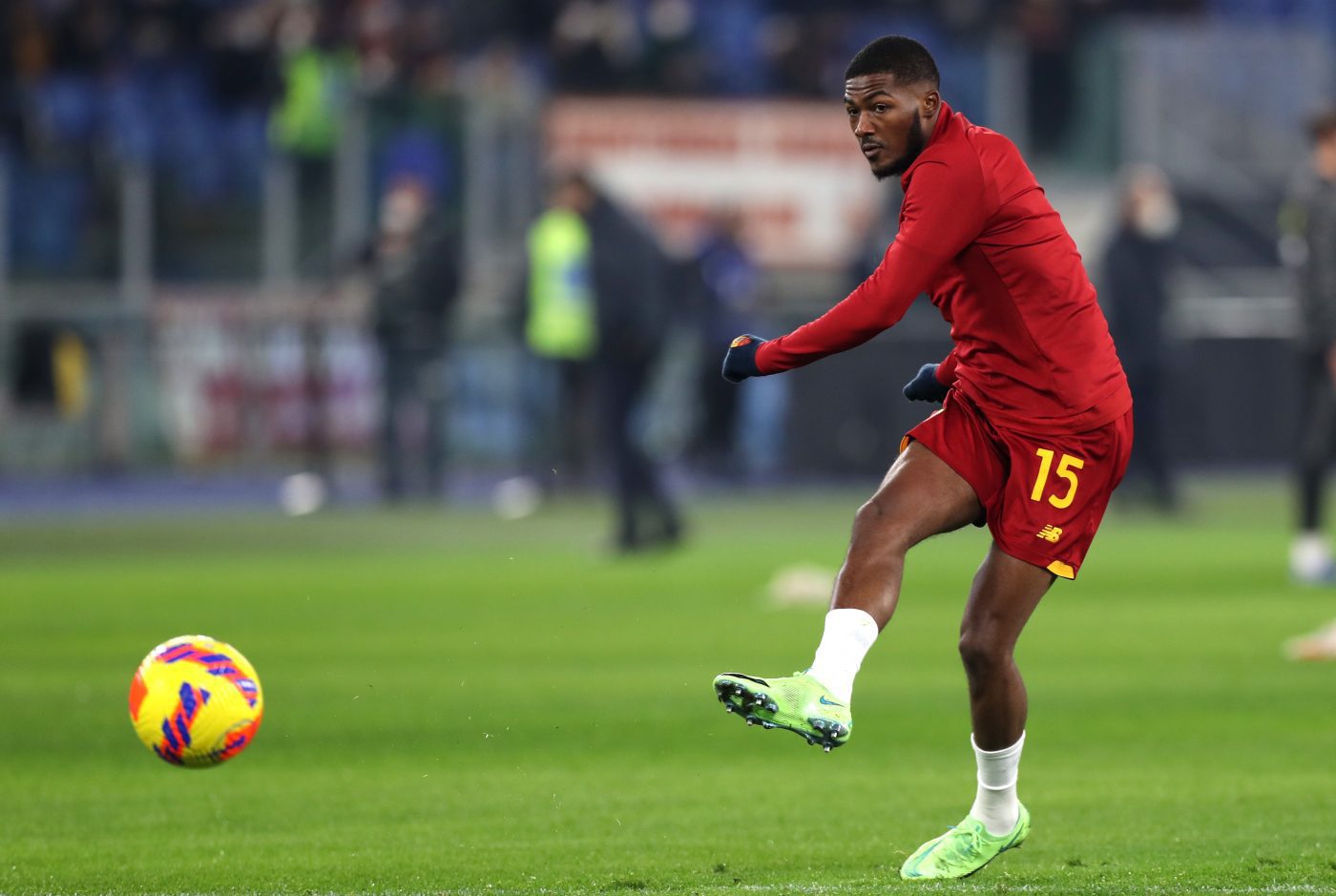 Roma’s January signing Ainsley Maitland-Niles made his first appearance for the Giallorossi in an introductory press conference. Before letting the English international answer any questions, General Manager Tiago Pinto said, “We are here to introduce Maitland-Niles. He is a player who is ready to help the team immediately.” “The January transfer market is all about […] 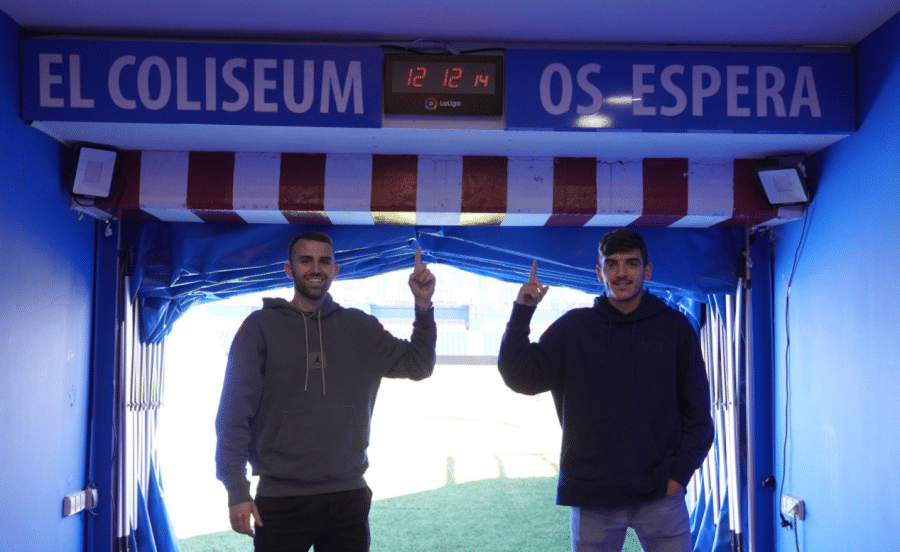 Roma have communicated the departure of attacker Borja Mayoral and midfielder Gonzalo Villar through their official channels. The two players join La Liga side Getafe until June. The Giallorossi made the following announcement: The club can confirm that both forward Borja Mayoral and midfielder Gonzalo Villar have completed temporary moves to Spanish side Getafe CF. […]

Roma want to sign another midfielder, continue to monitor Kamara 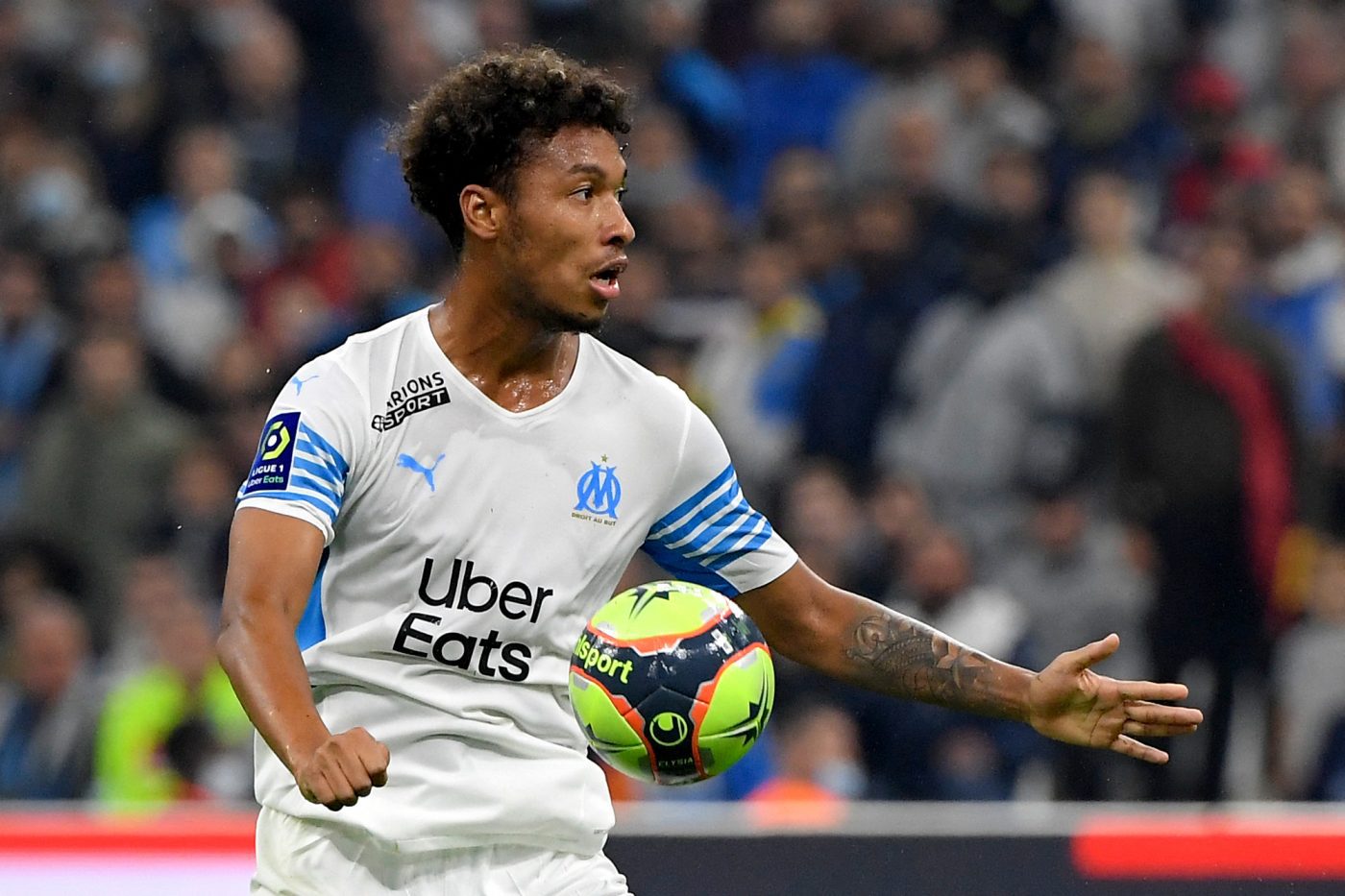 After having completed the signing of Sergio Oliveira from Porto, the Giallorossi turn their attention to player exits including Calafiori to Genoa and Villar and Mayoral to Getafe. According to Corriere dello Sport, the capital club will try to make one last effort to sign an additional defensive midfielder before the January window closes. A […] 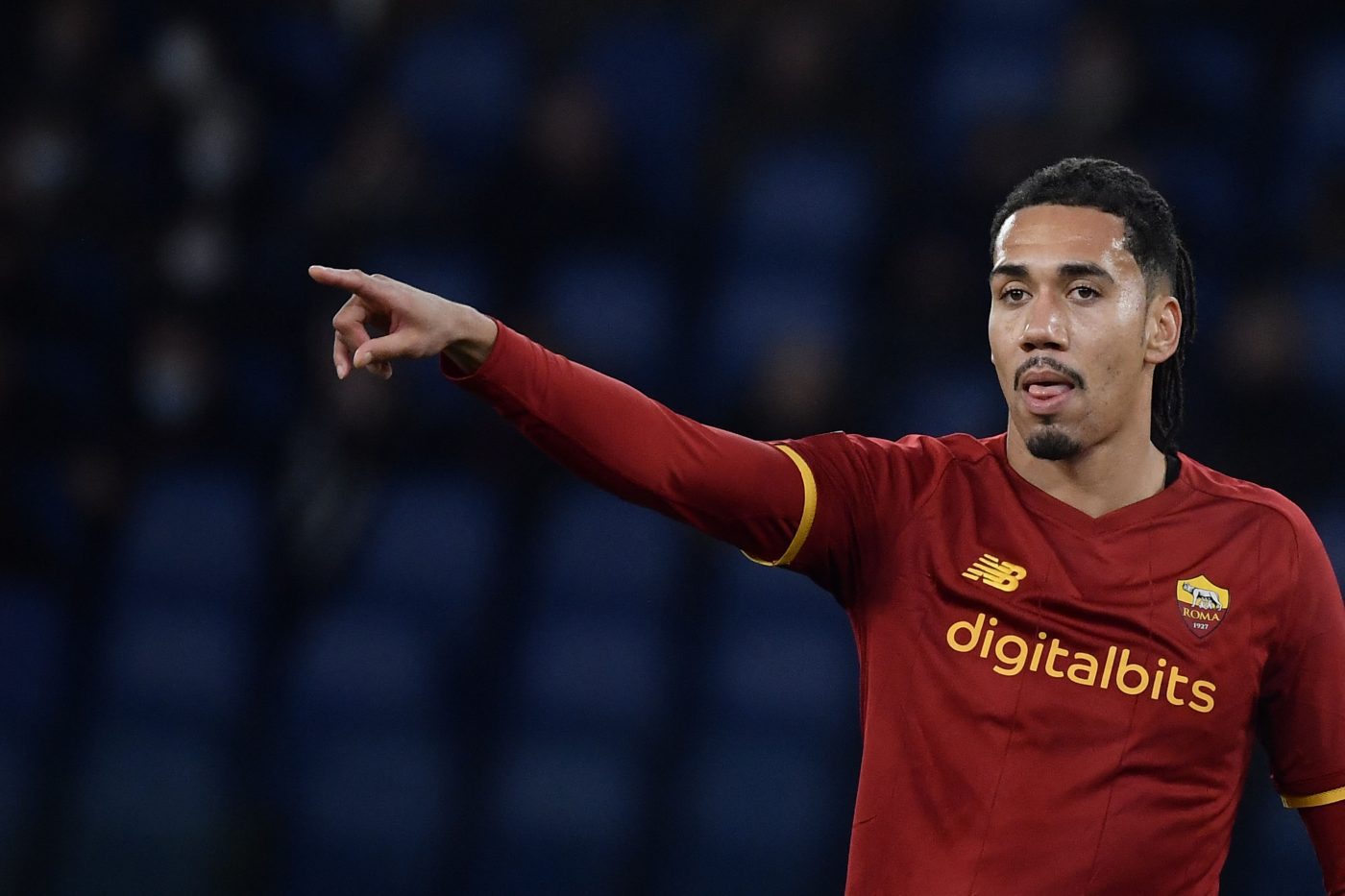 Jose Mourinho loses another precious piece to the puzzle. Namely, the Special One will have to do without Chris Smalling for the upcoming weekend fixture vs Cagliari. As reported by Il Tempo, the English defender will be unavailable for the away match against Cagliari. With Roger Ibañez also out with a suspension, Mourinho will have […]