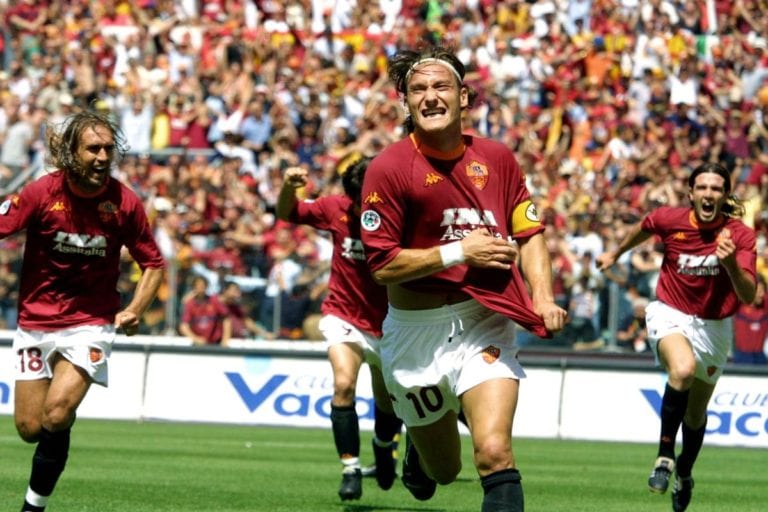 AS Roma is one of the biggest clubs in Italy, but the Giallorossi have surprisingly few Serie A titles to their name. Next month will be the 19th anniversary of Roma’s last Scudetto in 2000/01, masterminded by former Real Madrid and England boss Fabio Capello.

It’s fair to say that Capello was well-backed by the Roma board. Some €50 million was spent in transfer fees during the summer of 2000, as Capello embarked upon a comprehensive overhaul of his squad, incorporating plenty of proven talent. It was this combination of Capello’s tactical prowess and a squad of players at the peak of their powers that brought the Serie A title back to the city of Rome for the first time since 1983.

With the Serie A nowhere to be seen in the latest football odds, which are dominated by the Belarusian Vysshaya Liga and Germany’s Bundesliga, we thought now would be the perfect opportunity to reminisce and hark back to one of the most glittering eras in Roma’s modern-day history. On the eve of the club’s 19-year anniversary of its last Scudetto triumph, we’ll revisit the undoubted quality running through every department in the squad.

Goalkeeper
Experienced Italian stopper Francesco Antonioli was the fortunate goalkeeper to play behind this outstanding Roma side. Having won Serie A titles with AC Milan and Serie B promotion with former club Bologna, Antonioli was considered a safe pair of hands, allowing the rest of the squad to express themselves.

Although injuries prevented Antonioli from truly challenging the likes of Francesco Toldo and Gianluigi Buffon for national caps, the Italian’s elegant, calming presence between the sticks is one of the most underrated aspects of Capello’s Scudetto-winning heroes. 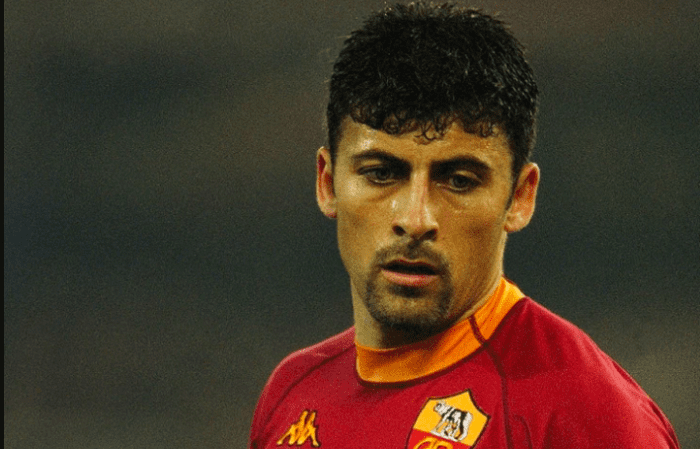 Defence
Capello splashed out some big bucks to reinforce his backline for the 2000/01 Serie A campaign. Some €20 million was spent on Argentine center-half Walter Samuel, who arrived from Boca Juniors with an excellent pedigree. Although Samuel was never blessed with outstanding technical ability, being exceptionally one-footed, he was considered one of the best man-markers in the league. It’s no coincidence that the Roma fans labelled Samuel ‘The Wall’. He was a dependable and reliable force alongside the likes of Antonio Carlos Zago, who complemented Samuel with his cultured ability to bring the ball out from the back.

It’s also worth paying tribute to some of the other defensive powerhouses in the Roma squad that year. Jonathan Zebina was another young, hungry center-half that was quick and strong. As an instinctive defender, Zebina was often in the right place at the right time, but had the tendency to be a little rash at times.

Then there is Brazilian icon, Aldair. Although Aldair didn’t cement a regular place in the backline of Capello’s team in the Scudetto year, it would be careless not to mention the elder statesman, who managed 15 league appearances,

Midfield
There is no doubt that the Roma midfield of 2000/01 had an incredible balance of work rate and tenacity, fused with personality and creativity on the ball.

Most football pundits say that league titles are never won without workhorses in the middle of the park and Roma certainly had those in abundance. Brazilian Emerson was snapped up from Bayer Leverkusen in the summer of 2000 to significant fanfare. His powerful ball-winning attributes were much-needed in the Roma’s spine. Unfortunately, a serious knee injury curtailed his appearances in the opening half of the Scudetto campaign.

Luckily, Capello could rely on the likes of Damiano Tommasi and Cristiano Zanetti to provide the perfect anchor for the likes of Vincent Candela, Hidetoshi Nakata and Cafu to express themselves.

We’ve included Cafu in the midfield engine room because the Brazilian was always much more comfortable attacking than defending from right back. He was integral to much of Roma’s attacking play and would offer an ‘out ball’ for the whole 90 minutes. As for Candela and Nakata, they both offered vision and tireless creativity. Frenchman Candela was an excellent foil on the opposite side of the flank to Cafu and was always capable of popping up with a goal too.

Japanese sensation, Hidetoshi Nakata, was another with goals in his boots at the right times – notably a spectacular long-range equaliser against Juventus in a frantic 2-2 draw. 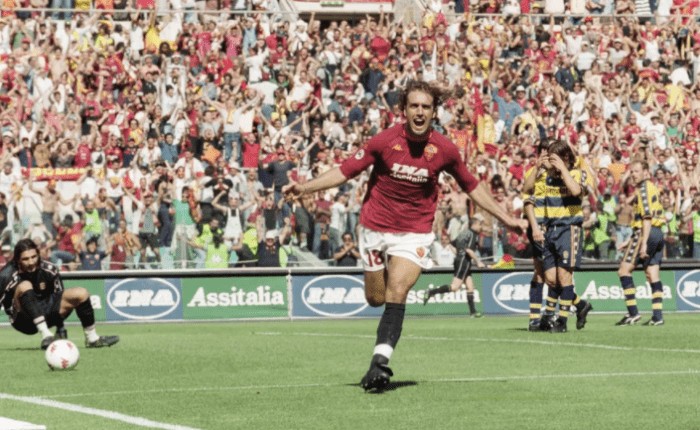 Front-line
With such a well-oiled backline and midfield engine room, Capello gave his front players a licence to roam and enjoy themselves.

Marco Delvecchio was a regular feature at the spearhead of the Roma attack. Although he registered just three goals in the entire Serie A campaign, Delvecchio’s presence provided much-needed balance and gave the perfect platform for the likes of Francesco Totti, Vincenzo Montella, and Gabriel Batistuta.

Totti, Il Capitano, was ‘Mr. Roma’ and epitomised everything that was good about this team. Totti was never blessed with searing pace, but he was always capable of reading a game faster than any of his opponents. As a creative force, Totti was unstoppable in 2000/01.

Following a glittering nine-year stay with Fiorentina, notching 167 goals in 269 competitive appearances, Gabriel Batistuta found it hard to leave Florence for Roma in an unprecedented 70 billion lire (€36 million) move – making him the most expensive Serie A signing of a player aged 30 and over – a figure that’s only been eclipsed once since (Leonardo Bonucci in 2017). It proved to be money well spent, as the Argentine notched 20 league goals in typically explosive fashion.

It would be remiss to ignore the impact of Vincenzo Montella too. Signed a year before Roma’s Scudetto-winning year, the pint-sized Montella scored plenty of vital goals during the 2000/01 season – often from the substitutes’ bench. He scored the second of Roma’s three goals in their title-winning game over Parma at a packed Stadio Olimpico.

It would be unfair to say that this Roma team was greater than the sum of its parts. However, certain players undoubtedly peaked in this Scudetto campaign. Batistuta never reached the same heights as his 20-goal campaign for the remainder of his Serie A career. For Roma and Fabio Capello it was the perfect storm and the Eternal City will be forever grateful.