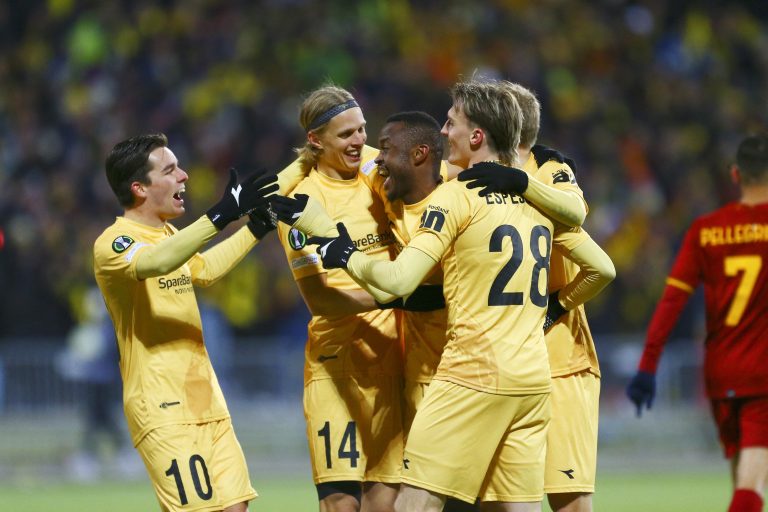 The following statement condemned Roma and Nuno Santos for their actions:

Roma are bombarding the media with lies, in an attempt to hide their unsportsmanlike behavior. Glimt know that there is a video of the incident, which shows the attack on Knutsen from representatives of Roma’s coaching staff. The club has seen this video. We demand that the public have access to this video owned by UEFA.

Knutsen further says that he is shocked by the reprehensible behavior that Roma brought into the match.

A proven violation of the rules of the game is that the goalkeeping coach of Roma positioned himself illegally outside the coaching staff, where he continuously verbally and gesturingly harassed Knutsen. Glimt made the fourth referee and UEFA’s delegate aware of this on several occasions. The complaints were not heeded and Roma’s goalkeeping coach was allowed to continue his behavior unhindered.

– Everything culminated in a physical attack on me in the player tunnel. Usually I’m so by nature that I would withdraw. In this case, I was physically attacked. He grabbed me by the neck and pushed me into the wall. It is only natural that I then had to defend myself, says Knutsen.

Knutsen says that he has zero problems with adrenaline and commitment on a coaching staff during a match. He says this has been a natural part of everyday football in Hovding, Fyllingsdalen, Åsane and Glimt.

– The harassing behavior we experienced during yesterday’s match, on the other hand, has nothing to do at a football stadium, Knutsen says.

– Glimt sees no other choice than to report Nuno Santos to the police on the basis of the physical attack on Kjetil Knutsen. It is completely untenable with such behavior. This is a systematic provocation, manipulation and finally the exercise of physical violence against Kjetil Knutsen.

– Our focus is now on the matches in the days ahead. There, we at Glimt will show sporting courage and solid football shoes planted in the values we believe in, Knutsen concludes.