Bologna coach Mihajlović: “We have to face Roma without fear.” 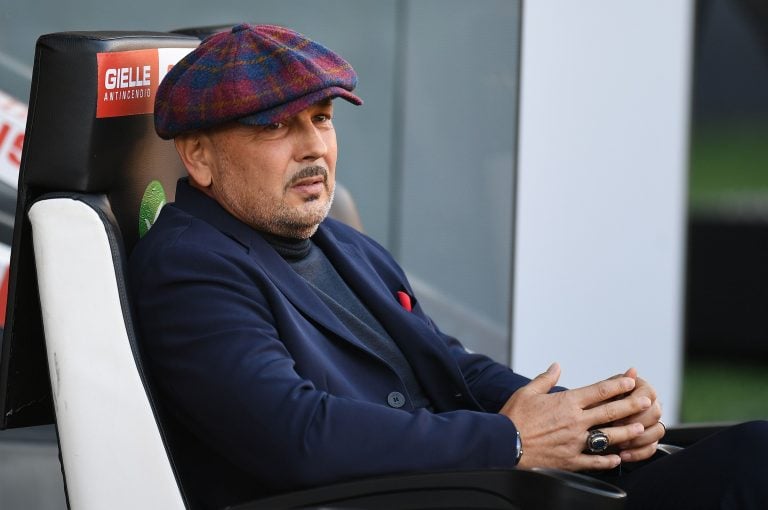 “It is certainly an important match. We drew in Bergamo, lost to Inter and the matches with Milan and Napoli, with referee decisions reversed, we could have won them too.”

“We play at home tomorrow, we have a good position in the standings, and we face a strong team with a great coach. I hope for a full stadium, because cheering is important for us.”

“We don’t know what will happen but if we win we would go within a point of Roma and keep our position at the top. Our mentality is to respect every opponent, facing him without fear.”

“He is a great coach and a great person. We are friends, we talk every so often and I am very happy to see him tomorrow.”

“I have almost always liked him, only at the beginning did we quarrel. He has always been close to me, even in the moment of illness and I do not forget this.”

“We come from two countries where the cunning instinct and loyalty are what define people, so there is something in common that we share.”

On why they quarreled at first:

“When he arrived in Rome as manager of Inter he said something against me and I replied that I could not speak to someone who had never played football at a high level. In the end, however, we cleared everything up, we remained friends.”

“When I became a grandfather he wrote me that he couldn’t wait for it to happen to him too and I replied that there is always time to become a grandfather.” 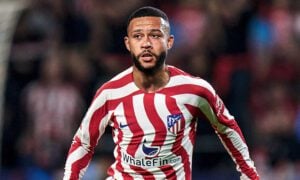 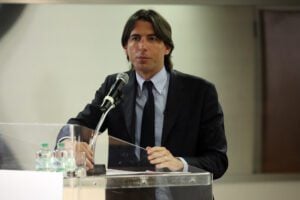