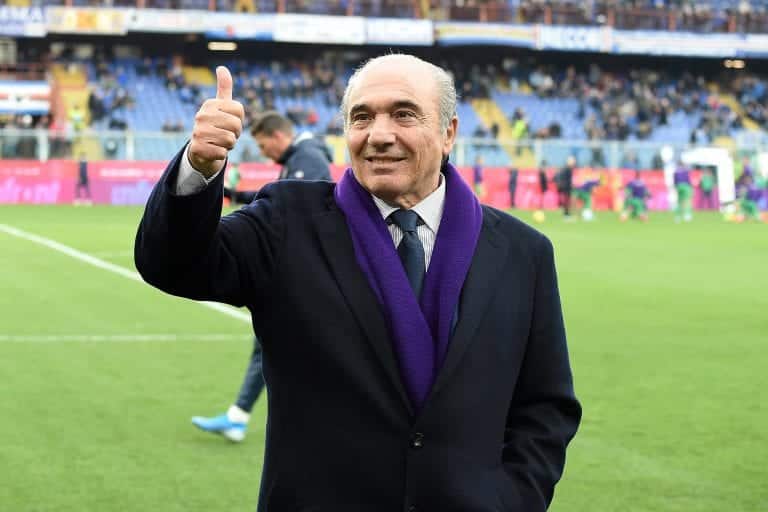 The Calabrian discussed a variety of topics, including the future of highly rated striker Dusan Vlahović. However, he went on a several-minutes long rant about the treatment that he’s received from the media.

“I haven’t said a word for months, but now I’m going to because I’ll be back in America soon,” he said.

“I want to thank Iachini for his work here. A year ago he came here and saved us, I hope Florentines will erect a statue for him someday. My biggest mistake was giving into the pressure from the environment and sending Iachini away.”

“I was wrong to do this. Beppe has a better points per match record than both Montella and Prandelli, but everyone still criticised him. This is my biggest regret and I’ve learned my lesson. Perhaps I need to go with my instincts more and ignore the pressure from the environment.”

He continued, “But this is how the media has been treating me since I arrived. Not everybody deserve to have space in newspaper or on the television. I read this stuff every single week, I watch everything.”

“Of course there’s good and bad journalists, but there are some that really, really suck. I’m not going to respond to questions from Corriere Florentino or La Gazzetta Dello Sport, two newspapers that are owned by (Torino owner) Cairo,” Commisso quipped .

“You guys wrote that bullshit about a meeting between us and Sarri. It was a complete lie, but many Florentine journalists write this sort of stuff. I’m constantly written about as if I have no idea what I’m doing.”

“Some of you write that I need to learn from the Friedkin’s at Roma. OK, so what did they do in their first season at the club? They finished lower in the table this year than last year with Pallotta!”

“What I mean is that this takes time. Just look at Atalanta before Gasperini, they were relegated not so long ago. Meanwhile, I finished in the top ten in my first season yet I’m spoken of as a failure.”

“Was Fiorentina going to the Champions League every single year before I arrived? Why am I the only one that isn’t given time and must do everything immediately?” he added.