Could Smalling Success Tempt More English Players to Serie A? 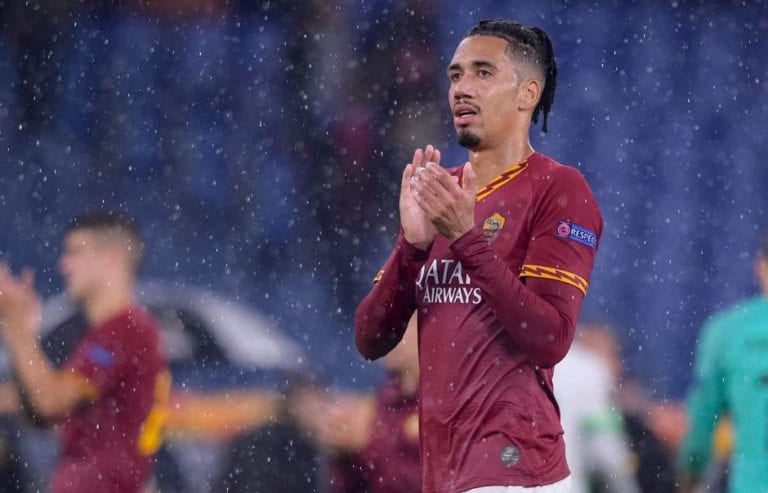 Chris Smalling’s loan move to Roma caught a lot of people by surprise but his solid performances in the opening games of the season have already justified the club’s decision. The deal was not the first involving Smalling to cause football fans to make a double-take. When the defender arrived at Manchester United in 2010, there were plenty of pundits questioning the wisdom of the move. At the time, he had made less than 20 top-flight appearances for Fulham and had been playing non-league football just two years before.

The Cottagers, currently third favourites for promotion in the Championship betting, were competing in the Premier League at the time (2009/10) where they finished 12th. They also reached the Europa League final, where they were defeated 2-1 by Atletico Madrid, and the sixth round of the FA Cup. Throughout all of this, Smalling had remained a bit-part player under boss Roy Hodgson, starting just nine league games and five cup matches. However, the then 20-year-old had caught the eye of both Alex Ferguson and Arsene Wenger prompting a brief wrangle for his signature.

The Englishman has constantly defied the odds in his career and his move to Italy is no exception. He settled into the Italian capital in no time and has become a crucial cog in Paulo Fonseca’s Roma machine. This has prompted the club to begin negotiations to retain his services for the long term. Not bad for a player who, as a teenager, once cancelled a contract with Middlesbrough due to homesickness.

Smalling is the second Englishman to play for Roma following Ashley Cole’s short spell in 2014/15 during which he made just 11 appearances. However, his success might prompt others to take the plunge. A handful of players moved from the English First Division to Italy with varying degrees of success during the 1950s and 60s, while the 1980s and 90s saw 14 English, 2 Scottish, 1 Irish and 1 Welsh player move to Serie A. Amongst them were Paul Gascoigne, Ray Wilkins, Mark Hateley, Graeme Souness and David Platt. Since then, there has been a lot less movement from the Premier League to Serie A with just a couple of notable exception such as the aforementioned Ashley Cole and Aaron Ramsey, who switched to Juventus in 2019. David Beckham also had spells on loan at AC Milan from LA Galaxy in 2009 and 2010.

Serie A in the spotlight

The presence of former Premier League stars could help to raise the profile of Serie A amongst football fans around the world. The league got a massive boost in 2018 when Cristiano Ronaldo joined Juventus but since then, Serie A has often been in the news for all the wrong reasons.

Smalling has shown how making the switch to Italy can give a player a new lease of life in a league that has plenty of quality. Roma are well in contention for a top-four finish having lost just one of their first 11 games this term and look to be improving each week. Meanwhile, the former Maidstone United man continues to build a cult following in the Eternal City. 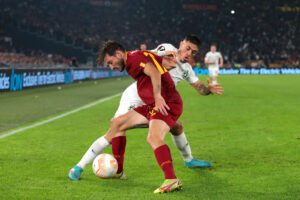 Milan ask for 24h to decide on Zaniolo deal 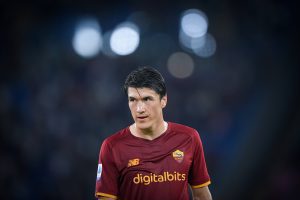 Eldor Shomurodov to choose between Spezia and Cremonese 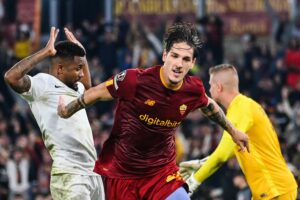