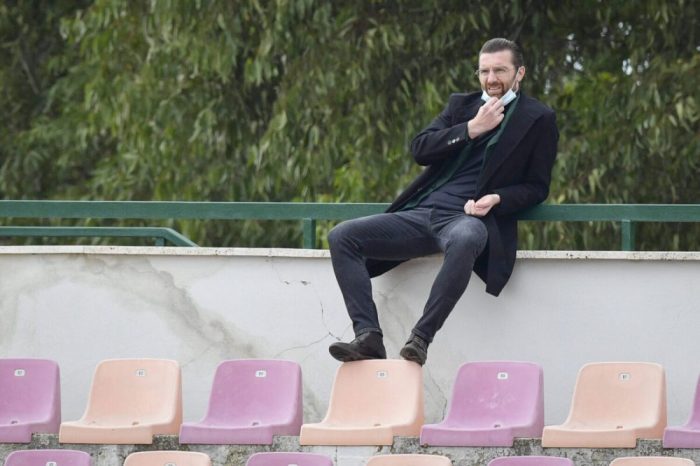 Over the past few weeks, Roma have announced that five of their Primavera (Under-19 age group) players recently signed new, long-term contract extensions with the Giallorossi.

“The renewals send the message that the club believes in its young players, that it intends to invest in the most exciting prospects and that it wants to go about that in the right manner,” said the former goalkeeper.

“Our strategy involves a wage scale, shaped by new parameters, that is based on the achievements of the players: we have had those discussions with those who represent these boys, both agents and their families. But, ultimately, we shouldn’t forget that these contract extensions are the reward for the hard work the boys themselves have put in for their teams.”

“The work the academy does is built on the idea of creating players that could end up being capable of graduating to the first-team, and that goes from the Under-10s to the Under-19s. For the Primavera especially, they work on the same technical and tactical ideas that Paulo Fonseca puts into practice with the first-team.”

“The strengthening of Under-19s this summer, by adding players that were mostly born in 2002, was done with two principles in mind: to make the Primavera side better, and then to add players capable of potentially taking any opportunities that arise with the first team.”

He continued, “This work, to identify and integrate new players, was done with a specific budget that was agreed, based on a number of guidelines, with the new ownership.”

“As far as the Primavera goes we added five players this season – when there are specific needs to be filled, as there were this summer, then we identify and then try to acquire the right profiles to do that.”

“Nevertheless, the ideal Roma project remains the same: to take advantage of the enormous well of talent that exists in the local area, and then adding to that only with additions that we think represent unmissable opportunities for the club.”

De Sanctis then discussed the approach that Roma takes when it comes to identifying young, local talent.

“Thanks to the experience of Bruno Conti, we are reviving a scouting and development system around the capital, which we hope will allow us to continue to identify the very best players. Players from other parts of Italy or overseas will still join, that’s normal, but it is our duty to make the most of the area in which we are based – an area that has traditionally been a hotbed for talent,” he revealed.

“In that regard, Croatia can be taken as an example – they have a really competitive national team, finalists at the last World Cup, yet as a country they have fewer inhabitants than there are in the greater Rome area.”

“We also have an extra weapon, which is our scouts: seven of them dedicated to the Youth Area (U17-U19), and 20 focused on the Young Area (U10-U16). Not many clubs have resources like that.”