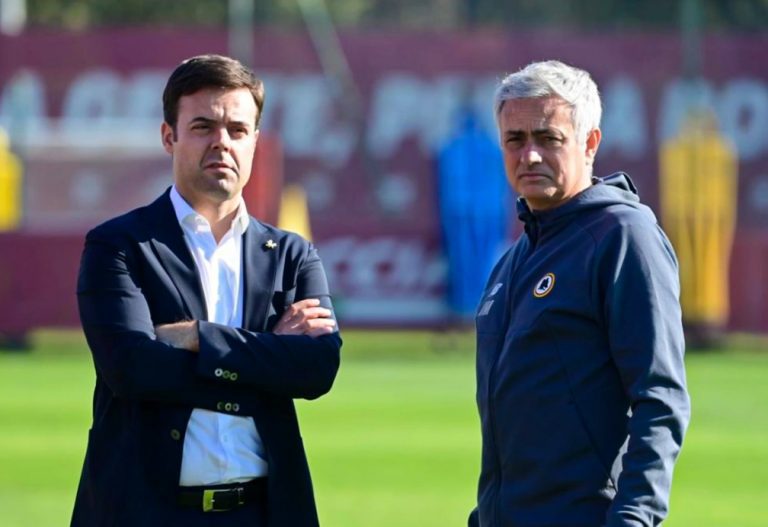 It’s been a difficult season thus far for Roma and new manager Jose Mourinho. The Italian giants currently sit seventh in Serie A and appear likely to miss out on Champions League football for the fourth season in a row.

Recent defeats against Milan and Juventus have derailed the capital club’s top-four hopes. After 21 matches, the Giallorossi sit on 32 points, nine points behind the fourth and final Champions League place currently occupied by Atalanta.

The sportsbooks almost unilaterally agree that Roma will finish outside the top-four, but you still may be tempted to bet on the Giallorossi defying the odds.

Though, knowing which bookmaker to place your bet with may be overwhelming. Luckily, Helpbet’s team of experts reviewed all the new sportsbooks to help you discover the best betting sites in 2022.

And although Roma’s results have left plenty to be desired, the club and its supporters haven’t lost faith in Mourinho.

One source of optimism for the capital club’s fanbase lies in the transfer market, which officially reopened earlier this month. Since his arrival, Mourinho has been outspoken about the lack of depth and experience in his squad.

As a result, Roma transfer chief Tiago Pinto is keen to continue the team overhaul that commenced last summer. Several veterans including Javier Pastore, Steven Nzonzi, and Pedro all left the club after being shown the exit door by Mourinho.

With less than three weeks remaining in this month’s transfer window, let’s explore some of the areas the Giallorossi could target in the coming days.

It took Roma little time to make their first splash in the transfer market this month. Jose Mourinho was desperate to acquire a new right back who could alternate with first choice Rick Karsdorp.

The Dutchman ranks sixth in minutes played this season and the team lacks a viable alternative who can give him a rest.

Roma subsequently opened talks with Arsenal for out-of-favor Ainsley Maitland-Niles. The 24 year-old was eager to leave the Gunners this month after experiencing a major reduction in his role this season.

The two sides eventually reached an agreement after nearly two weeks of negotiations with Roma unveiling the youngster on January 8th.

“I am just delighted to be here and can’t wait to crack on,” he said to Roma’s website.

“I want to help the team and show what I can do as a player. Thank you to the fans for the support they’ve already shown me – I hope we can go on to do something great by the end of the season.”

Arguably the greatest area of concern this season has been in Roma’s midfield. First-choice midfielders Jordan Veretout and Bryan Cristante have been inconsistent and lack the defensive qualities Mourinho seeks.

Much to the Portuguese coach’s chagrin, the club was unsuccessful in acquiring a defensive midfielder in the summer. They targeted Borussia Mönchengladbach’s Denis Zakaria and Porto’s Sergio Oliveira but couldn’t get either deal over the finish line.

However, Roma reignited their discussions with Porto earlier this month and finally struck a deal to acquire the 29 year-old midfielder on an initial loan with the option to make the deal permanent.

Roma may also consider acquiring a new defensive reinforcement to help their struggling backline. The Giallorossi have been incredibly underwhelming at the back throughout the season, touting the worst defence of Serie A’s top seven.

Even though Mourinho wants to make a big splash at central defender, he’s likely going to have to wait until the summer transfer market.

The club recently met with the agent of Lille starlet Sven Botman, but his expensive price-tag has seemingly ruled out a switch this month.