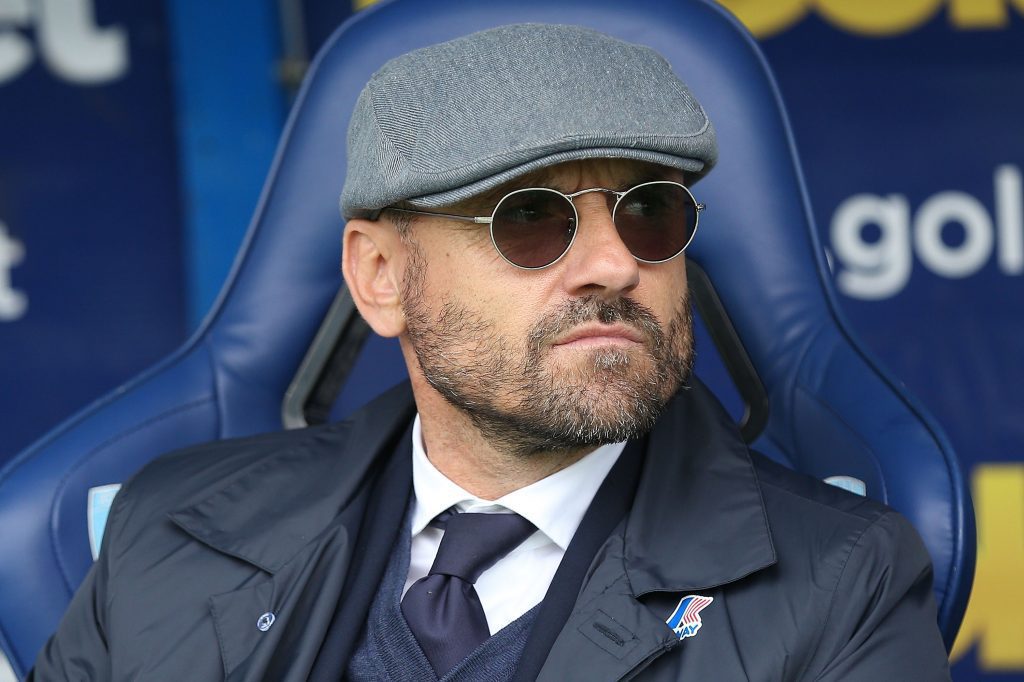 It’s been fifteen months since Gianluca Petrachi was sacked by Roma after just one season with the club.

The Italian executive spent eleven months in the Eternal City before ultimately being sacked for managerial misconduct in July 2020.

Petrachi successfully sued the club for wrongful termination earlier this year and will receive the final year’s wages that were left on his contract.

Despite the acrimony, though, Petrachi maintains that he could’ve remained with the club if things were different.

“I only saw president Pallotta three times. I’d still be at Roma if I had direct contact with him,” he told Tuttosport.

“He doesn’t speak Italian and I can’t speak English very well, so the communication line had some interference. He was told some things that weren’t entirely correct.”

“Plus, being so far from Italy, he wasn’t able to fully understand what was taking place in Rome. I didn’t have problems with anyone, I just tried to make changes at a club that had huge budgetary holes.”

“But I can only blame myself.”

Petrachi also weighed in on the Giallorossi’s roster, which has come into question following an embarrassing Conference League defeat.

“I didn’t like that Mourinho qualified certain players at first level or second level. Roma has some really interesting youngsters such as Villar, Calafiori, and Darboe. For me, Villar is the new Jorginho. He can be very strong if you put him in a three-man midfield.”

“But Mourinho wants players who are already molded and ready to go. Choosing him to be your coach is expensive, but Roma knew this going into it.”