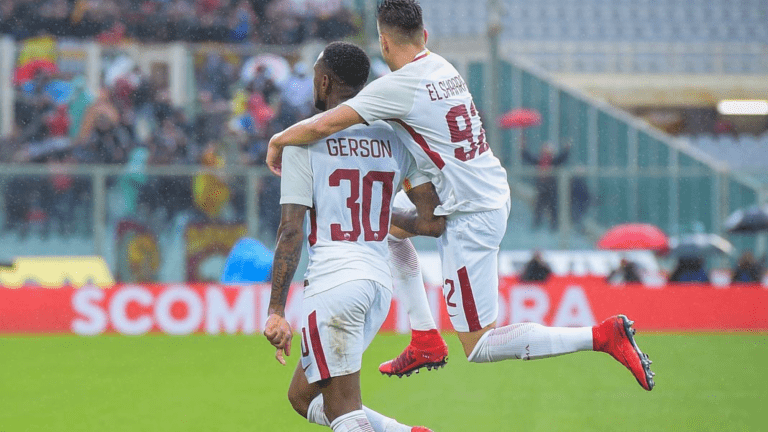 Di Francesco showing his worth as a tactician

The Giallorossi really struggled containing Fiorentina in attack throughout the first half. Roma had major problems on the flanks as Alessandro Florenzi and Aleksandar Kolarov, who had arguably his worst performance of the season, had issues containing the pace and direct play of Fiorentina wingers Federico Chiesa and Gil Dias. Yes, the pair were let down in the opening half by their teammates, who failed to track back and aid the defence at times, however, Fiorentina’s most important chances all seemed to come from isolated wing play as the sides were even 2-2 at the break.

However, Roma manager Eusebio Di Francesco showed his tactical prowess, which only seems to be improving, in the second half by changing the Giallorossi’s approach as the team played much more compact and seemingly shut down the flanks, which later caused Federico Chiesa to be substituted off. Nonetheless, just as he did against Chelsea, Di Francesco is showing he’s more than capable with implementing in-match adjustments.

Edin Dzeko is in the midst of his worst scoring drought since his forgettable 2015-2016 season. The Bosnian hasn’t scored in five straight matches in all competitions, however, the Giallorossi have yet to be punished for this.

In the five matches since Dzeko last scored, Roma have 5 wins and have scored 10 goals. The international break could be coming at the perfect time for the Giallorossi, as it’s possible that the former Manchester City man is fatigued as he and Kolarov have played the most minutes under Di Francesco this season.

While it is refreshing to see goals coming from names other than Dzeko, Roma’s #9 will have to get back on track as soon as possible given that the Giallorossi have a tough stretch of matches following the break as there is the Derby against Lazio, then they play away at Atletico in the Champions League, which is then followed by a tricky away fixture against Genoa.

Gerson is not a lost cause

The Brazilian enigma, otherwise known as Gerson, had his first official “breakout” performance against Fiorentina by securing his first goals and his first brace since joining Roma for nearly €18 million.

It’s been a very long road for Gerson, and yesterday seemed like the culmination of the patience and high expectations both the fans and media have had for the youngster. Gerson’s recent strong performances are a massive indictment on the work and patience that Eusebio Di Francesco has deployed in trying to get the most out of the youngster. For a start, Di Francesco seems to have found a home for Gerson on the wing, a position he played in Brazil, as opposed to the player being “force-fed” into playing as a mezz’ala, like he was under Luciano Spalletti.

Gerson performed admirably against Chelsea in the Champions League and was the Man of the Match yesterday afternoon against Fiorentina. Di Francesco would be wise to continue down this path with the Brazilian as he has used him at opportune times while not overbearing him with heavy expectations. While Gerson still certainly has a long road to fulfill and justify the high price-tag Roma paid for him, it now looks like, for the first time since his arrival, that he is on the track and could eventually come good. 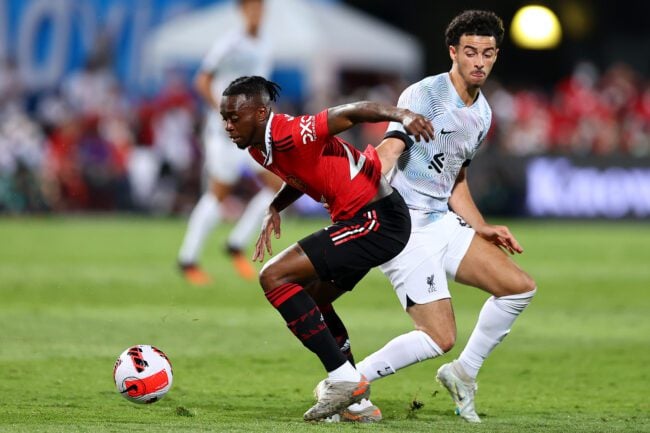 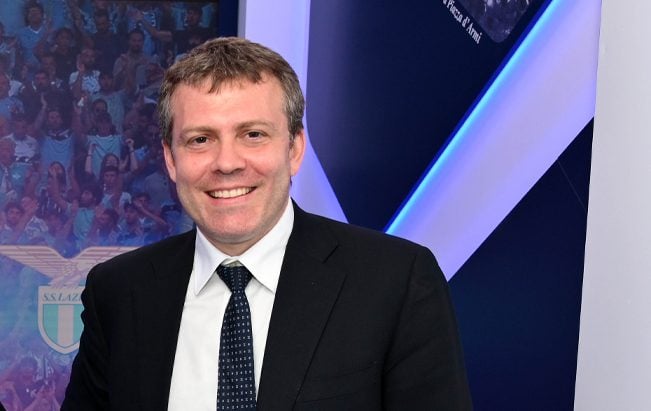 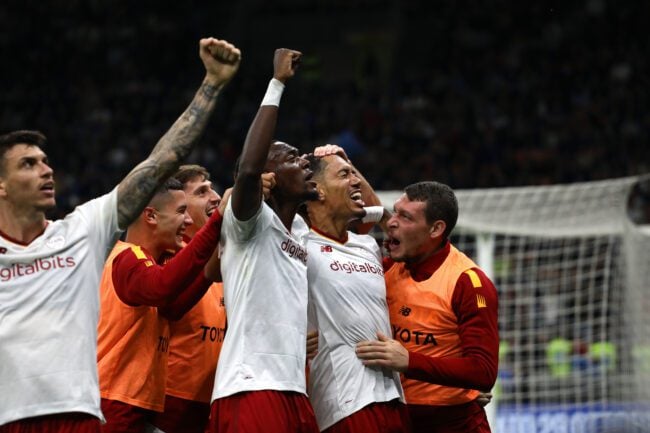