Florenzi: “Fonseca and I spoke in January. He couldn’t guarantee much space so we made this decision together”. 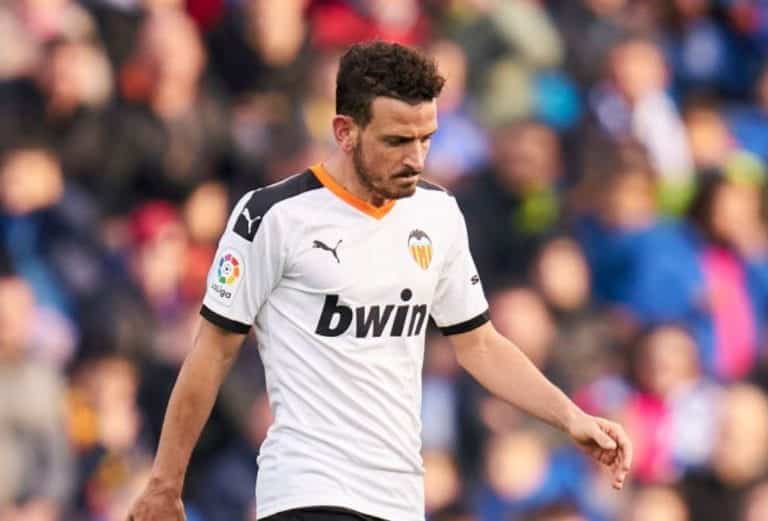 Roma’s Alessandro Florenzi, who joined Valencia on a dry loan deal in the final hours of the January transfer window, spoke to Sky Sport and discussed his time in Spain and the move that brought him to La Liga three months ago.

”Personally, I’m doing well. I’m enjoying my time with my daughters in a way I haven’t done before. I’m training as much as possible at home,” he said.

“Differences between Italy and Spain? Football here is slightly more open. There is the same passion, but you don’t live like you do in Italy, especially like in Rome”.

”To go to Getafe, we ​​took the train, we parked far from the station, we made a long walk, we queued, we paid for the ticket and we took the train as normal. Perhaps it’s a bit freer here”.

“My move to Valencia? I always had the thought of playing abroad. The possibility arrived in January when I spoke to Mister Fonseca and he expressed his thoughts to me — we made this decision together which, in my opinion, could be good for everyone”.

”I also called (Roberto) Mancini to explain the situation: he told me that he didn’t care where I played as long as I played”.

He continued, “I don’t know if my stop here is temporary. I’ve always been a planner my entire life — what this virus pandemic has taught me is to live day by day. Obviously I want to finish the season here as best as I can, then I want to go on holiday and if there’s a chance (to remain) then we’ll see”.

“The difficult moments at Roma taught me that the club comes ahead of everything else. I put Roma ahead of myself. I continued to train at 2,000 km/h and didn’t say a word”.

”The manager was very clear with me: I have to say that Fonseca, in my opinion, is one of the best managers I’ve had in football. I have a great relationship with him. He was clear with me and told me that he couldn’t guarantee me much space”.