How Serie A Ruled The World in the 90s 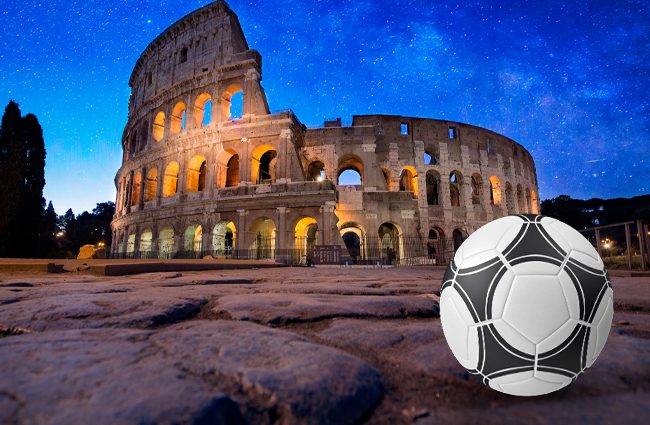 Today, it’s pretty undeniable that England’s Premier League is the dominant division in European football. After all, the best coaches and many of the world’s best players belong to English clubs, which have significantly more cash than their continental counterparts.

However, that wasn’t always the case (nor, it should be added, will it always be the case in the future). In the 1990s, the title of the best league in Europe belonged, undoubtedly, to Italy’s Serie A. In this blog, we’ll run through some of the many reasons why Italy’s premier division was the best of the best.

Today, you can tune into football matches from games all over the world. There’s scarcely a top division that you can’t watch live; at the very least, you can tune into highlights. But back in the 1990s, watching football matches from leagues around the world was a novelty. And it’s one that Italy took advantage of. It was easier to watch Serie A games than in other leagues, and that led to huge interest in the division.

Of course, it wasn’t just that you could watch Serie A games that made a difference. The quality of the football meant that you’d also want to. The Italians were playing the most progressive, exciting football back then.

Even people who had never seen a Serie A game were interested in the league, and for a reason that we don’t usually associate with football: the fashion. OK, ‘fashion’ might be pushing it, but there’s no doubt that Italian football clubs put more thought and effort into their shirts than other leagues. Take a look at Fiorentina’s home jersey for the 1992/93 season, or basically any of Roma’s home kits throughout the decade, and you’ll see why. It was the first time that football clubs seemed to make their kits as much a fashion statement as they were functional pieces of sportswear.

The appeal of Italian football wasn’t confined to what happened on the pitch. It also had a broader impact on 1990s culture, especially in the UK. You can make a strong case that the 1990s was the best decade in living memory, and if you ask certain people in the UK, they’ll be likely to reference the Channel 4 Serie A highlights show Gazzetta Football Italia just as much as they would talk about Oasis and other staples of 90s culture.

And we could go on and on and on. These players looked, acted, and played like world-class players and, in the process, made Serie A the most watched league on the planet.

Finally, we can’t deny that Italy’s reputation as being cool and sophisticated didn’t play a role. The country is known the world over for the quality of its outputs, and during the 1990s, we saw that taken to a beautiful climax with their top football division. They played great football, and they looked good doing it. It was all a far cry from the mundane, pub-like quality of the Premier League, which was about as far from Serie A as you could get in the early 1990s.