Karsdorp on life in Rome and his relationship with Mourinho 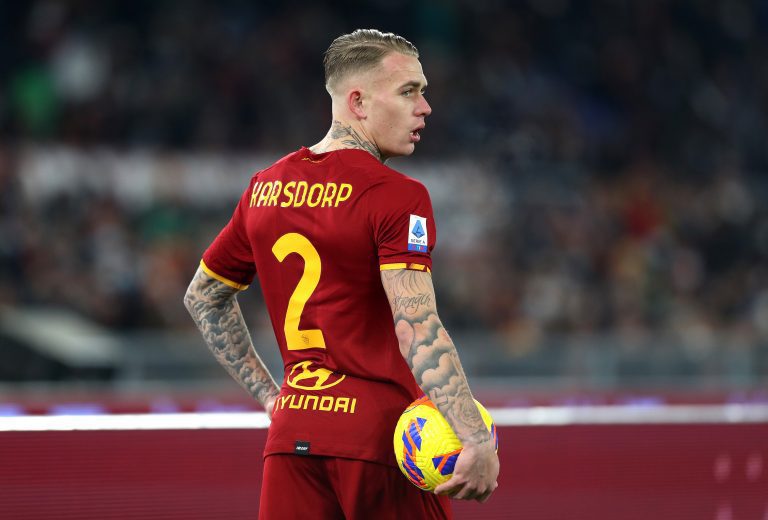 Roma full-back Rick Karsdorp released an interview to ElfVoetbal where he spoke about his career renaissance over the last two seasons, his decision to stay in the capital and life under Jose Mourinho.

“Here in Rome they really leave you alone. People give you some privacy. I am certainly approached when I walk down the street, but in general the fans don’t exaggerate.”

“Let’s imagine I’m out for dinner, they wait patiently until after dinner to ask for an autograph or a photo.”

“Roma and Rotterdam are, in a way, comparable. The passion for the club is evident, especially in the derby, which here is a little more intense than Feyenoord-Ajax.”

“And here it is the same thing: if you win, you are the hero. If you go go down with the ship, you get criticized. Although, now that I think about it: maybe people are a little more critical here than at Feyenoord.”

“I also faced criticism at Feyenoord. I was younger and maybe I didn’t react well to the disappointment of the fans. I understand that too. If I were a fan of a club that gives away a 2-0 game, I too would be angry with the players. But sometimes the whistling and booing come too soon. I think it is a pity.”

“The fans should support the team. There is no point in lashing out at a player. The player doesn’t go far that way. Due to injuries, I was unable to give my best for a long time.”

“I was bought for a lot of money and people started wondering if I was up to it and if I could get back in shape. After my second stint at Feyenoord I returned and I was determined to be successful here. It worked and I became a regular starter.”

“Mourinho makes me better. I used to enjoy drinking and going out, now it doesn’t happen anymore. The reason I came to play abroad was precisely for Roma’s project.”