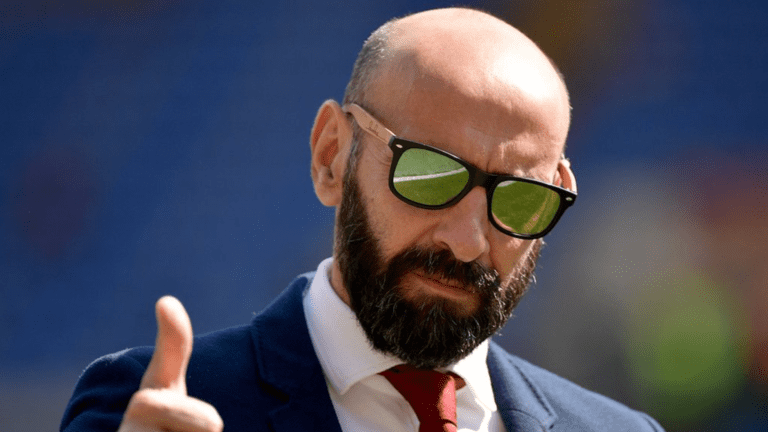 How sorry are you that your path with Spalletti is separating?
As I have already stated, one of the goals and desires I had when I arrived in Rome was to be able to work with Luciano. Unfortunately, it was not possible. And as I said in the press conference today, I had expressed this wish even before my arrival, today it is even more justified because I saw how Luciano works. I hope that in the future our paths can cross again. I just want to wish him the best for the future because I think he deserves it.

Thanks to Sunday’s victory against Genoa, second place was achieved: what does it mean for Roma?
First of all, it is a reward for the great work done here. Just look, we had a points record and goals scored record, which is cause for satisfaction because it means that we worked well. What does it mean for the future? It means a lot. I think the AS Roma brand has to be tied to that of the Champions League. And since we’re building a project here, the chance to play in the Champions League is crucial. So it is a great reason for satisfaction, but also of joy, which is needed to lay the foundations for the future project here.

Does Champions League qualification change the transfer market strategy?
No, because regardless of the qualification, the work for this new project started long ago. Of course, direct qualification allows us to have a stronger presence on the transfer market and have stronger arguments to convince the players to come. But the Roma brand is already very strong in itself and from this point of view it is an advantage, though it is not everything. The project we have in mind is an ambitious, exciting project and we have already begun to work on it.