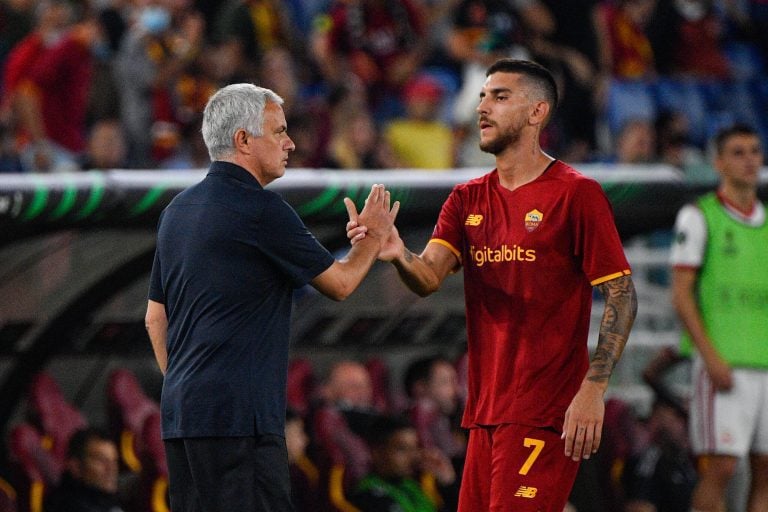 The Special One spoke to Sky Sport following Roma’s 5-1 win over CSKA Sofia at the Olimpico on Thursday night.

“We didn’t play well at all. Yes, we were involved, we have a very strong group and we’re creating a solid team. We have already talked and said that if we are a team now we will have to be even more of a team when a defeat comes. It will be more important.”

On what he disliked about Roma’s approach to the match:

“The quality of the game. We didn’t play like we’ve been training in the last few days.”

“Little intensity in midfield and the full backs didn’t push as much. We have lost a lot of defensive duels.”

“Shomurodov and Pellegrini worked hard trying to press high, I can’t say we played badly, but we didn’t deserve to win 5-1, it’s a heavy result for them. It’s right for us to win, we are more of a team, we have more quality, but I’m not satisfied.”

On turning Pellegrini into a complete player:

“We all grow together, I also grow with them.”

“You have to ask him but he is a super quality player with great potential. I don’t want to say much more.”

“Yesterday he told me that he will sign in the next few days and this can definitely give strength to the relationship he is building with the fans. He is a player of great quality, he is the captain, and he will sign a new contract that binds him to the city and to us.”

On the substitutions he made and the choices going forward in all competitions:

“The 5 changes give me a different way to manage matches.”

“Our bench today was a super bench, which would have allowed me to do something even if we had reached the interval with a negative result. The offensive options gave me the peace of mind to let others play.”

“I have already said that the fundamental difference between us and other teams is precisely in the number of options for the various roles, which we do not have at the moment. Kids have to grow up and have time to go from kids to competitive players. And today we finished the game playing with 4 central defenders, which is usually never done.”

On riding on a wave of enthusiasm like never before:

“The other day I was joking with the staff and saying that we are the kind of team that every day has to go to St. Peter’s to pray not to get injured.”

“We have our limits, the season is a marathon and we have to manage emotions. I said that 5 wins are not 50, today I say that 6 is not 60 and 7 would not be 70. We are happy with what we are building.”

“The team needs to improve but we have to be calm. The empathy between the team and the fans is good for us, but when the darkness comes, because it will come, it will be the moment when we need to be more of a team.”

“We didn’t play well today as a team but the players had a positive approach. At 12 points I think this group stage can be ended, there are 9 points yet to be won.”

“We must also have a different competitive spirit. The other day in training I said that there was 1 minute left to close the match and a player who was winning went off the pitch to take the ball. I asked him ‘what are you doing?’, He replied that he wanted to have fun. And I told him ‘having fun is winning, don’t be an asshole’. This kind of message has to get through and it is especially important for young people who have to learn my philosophy.

“Maybe there’s something wrong with me, but for me having fun is winning.” 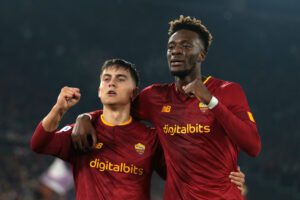 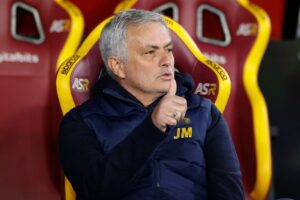