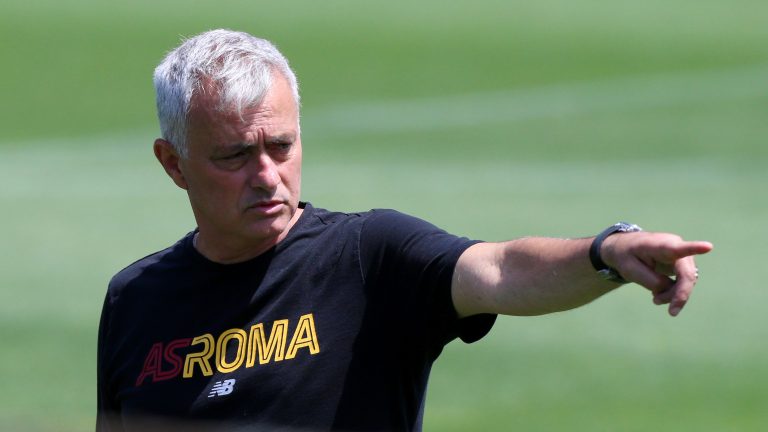 “For me, to work is to relax. You know me and you know that without football, without players, without games I’m not myself. I need it.”

“The club spoke with me very clearly. Obviously it is a different project from the ones I was used to: I usually arrive to win, here the goal was to arrive and build with time.”

“The word ‘time’ for me is something practically new, because it has never been given to me. I had to come and win, if I didn’t win I was out, even if I won two consecutive titles and in the third year I didn’t, I had to leave.”

“The concept of ‘time’ is something that struck me. Obviously there are moments with a bit of frustration because you don’t want to play for fifth or sixth place, but I want to believe that the 3-year contract serves exactly that.”

“It’s different now. The mistakes of the players, their evolution, the younger players, the expectations … It’s difficult for me to accept mistakes, but here I’m learning to change my profile and honestly I like it.”

“It’s a different way of working, of empathising even with the fans. I think I did a good job in this regard, explaining our direction to them week after week.”

“At the moment the fans are already talking about the market. Calm down! We’re not Juve, Milan… We won’t spend crazy amounts. You also have to work to make people understand where the club aims to get to, and that’s nice.”