Mourinho: “I now want to win for my players, not myself.” 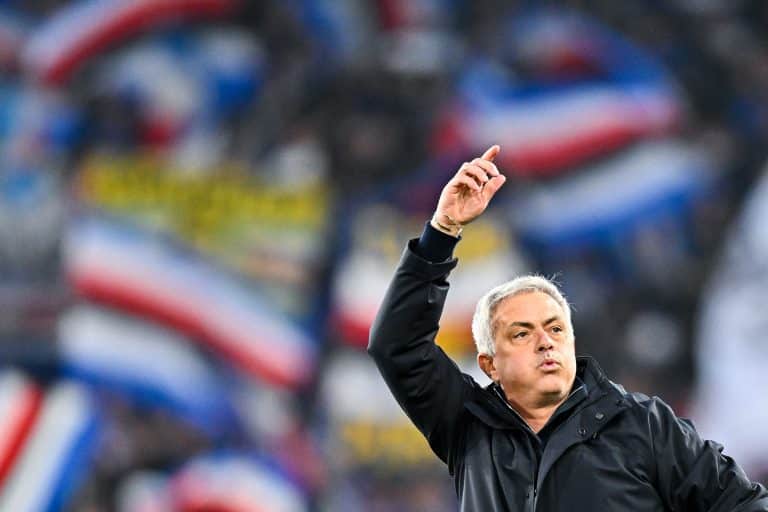 Early last week, Roma boss José Mourinho sat down for an interview with Cardinal José Tolentino de Mendonça, the Portuguese Archivist and Librarian of the Holy Roman Church in Rome.

The two countrymen discussed a variety of topics, including the Special One’s mental and spiritual evolution throughout his managerial career.

“When I think about my evolution as a person, I reflect on the fact that for several years I wanted to win for myself,” Mourinho told osservatoreromano.va.

“Now, though, I’m in a moment where I want to continue to win the same intensity as before, perhaps even great. However, I no longer want to win for myself—but for my players who haven’t won anything. I want to help them.”

“I think a lot about the average supporter who smiles because his team won. Their week will be better because their club won a match. I’m still a wild animal when it comes to competition, I want to win just as much or more than I did before, but in the past I was only focusing on myself.”

He added, “When I leave the hotel to make my way to the stadium, you can feel the spirituality before a match kicks off.”

“Even if you play dozens of times in the same stadium and always take the same path, it’s a moment that has something that you can’t see but can really feel.”

“I consider it a tremendously beautiful thing. Whenever the day comes that I stop managing, which I hope isn’t soon, I think this will be the thing I miss most.”