Nicolo Zaniolo’s mother: “He won’t be operated on at Villa Stuart”. 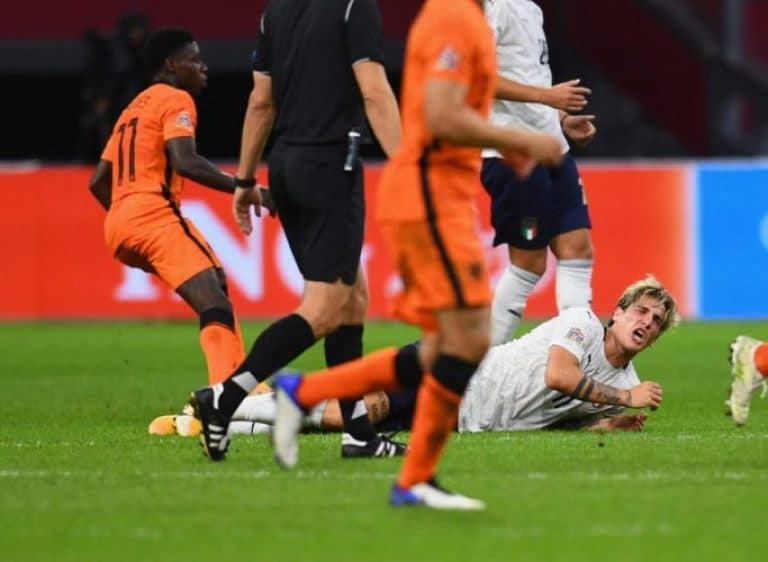 Francesca Costa, Nicolò Zaniolo’s mother, spoke today to Centro Suono Sport and discussed the updates on her son after it was revealed that the attacker’s surgery to repair a torn ACL has been postponed.

The operation was scheduled to take place today. However, the attacker and his family are waiting a few days to reflect because they will no longer have the surgery done at Rome-based hospital Villa Stuart.

”Firstly, I would like to thank all of the Roma and non Roma fans who have written to me. Thank you to everyone for the affection you’ve shown towards Nicolò,” she said.

“He has not yet been operated on because we are evaluating alternatives. Not on the operation itself, but above all, on a psychological level so as not to make him repeat a process he had previously experienced not long ago”.

“I don’t think he will be operated on in America, in fact, I can exclude it. There is a possibility of going to Austria, but right now, we don’t even know where the surgery will take place and when”.

“I don’t think Villa Stuart is an option, but not because of Professor Mariani, mind you. It is only because of the psychological aspect, we want to avoid him having to relive the exact same thing he already went through”.

She continued, “Yesterday, Fienga came to be close to Nicolò, this made him happy. The medics have explained to him that given his muscular frame, his ligaments are a bit too light”.