Pellegrini asks for better relationship with Serie A referees 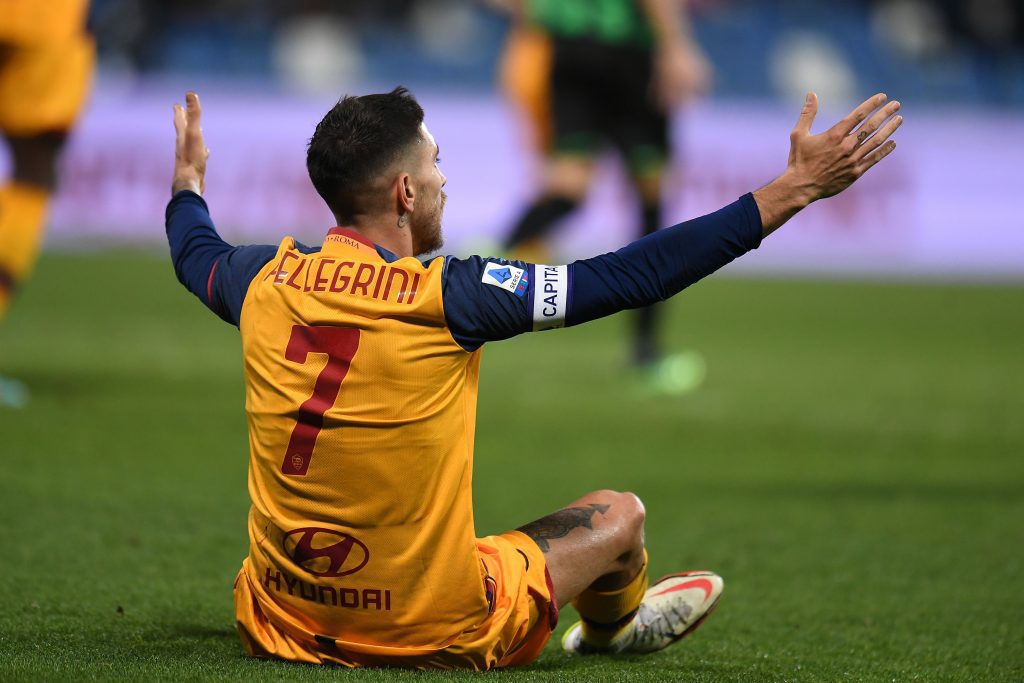 Roma captain Lorenzo Pellegrini released an interview to Sportweek, scheduled to be published in its entirety on Monday, where he talked about Mourinho, the national team as well as Roma’s refereeing mishaps in Serie A over the course of this season.

“Mourinho is a coach that is able to bring something out of you. Even if you don’t necessarily have it, he’ll bring it out of you.”

“Roberto Mancini, on the other hand, is someone who is able to transmit a lot of positive feelings, so that you decide to take a chance out there on the pitch which you wouldn’t normally do.”

“Mourinho values vertical play-making, whereas Mancini, perhaps due to his past as an excellent and technical player, wants possession more than anything else in order to be in control of the game.”

“Once, for example, we were doing an exercise in Coverciano and he called us all in the middle of the field. I thought: ‘Now he’s going to scold us’. And instead he said to us: ‘Guys, you are very good! You have to believe more in yourselves.’ There you go, that’s how Mancini communicates tranquility to his players.”

On Roma’s tense relationship with referees in Serie A:

“We must take a step back, because there is no great conspiracy against us. I admit, I also let myself go too often in terms of behavior on the pitch. Sure, I hope that certain episodes like the penalty that was not given against Milan will not repeat themselves.”

“We expect everything to be perfect with VAR, but we must learn to have a better relationship with match officials.”

Gianluca Mancini: “After all the sacrifices made this year we didn’t want to finish seventh or eighth.”
| 21 May, 2022
Roger Ibañez after Toro win: "We reached our objective, now we'll focus on Feyenoord."
| 20 May, 2022
Tammy Abraham elated after season finale win over Torino
| 20 May, 2022