Petrachi: “We want to keep Pellegrini and Zaniolo”. 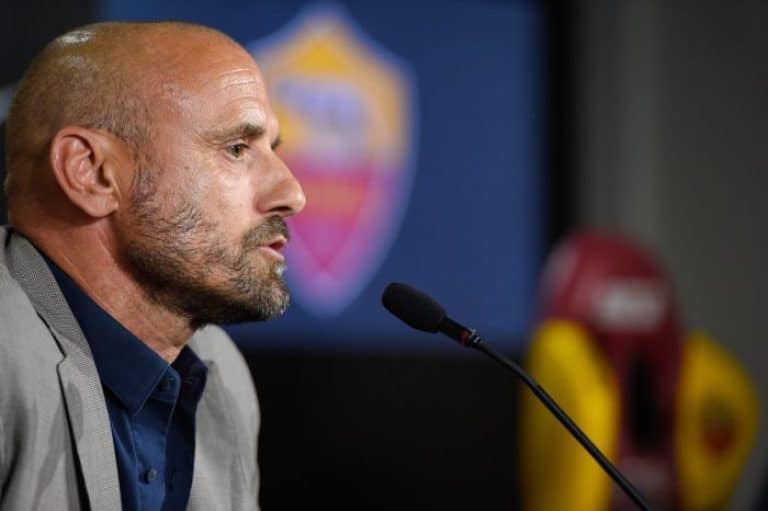 Roma sporting director Gianluca Petrachi have an extensive interview today to Sky Sport and discussed the resumption of Serie A and what could possibly be in store for the club during the summer transfer window.

We finally get to see you in your office.
This office makes you dream a bit, I had a photo of the old Curva Sud put up in here.

The first obstacle in your way is 30th June (when the league year is supposed to end and contracts end).
My on-loan players are doing well with us, most of them are first-choice players except for Kalinić. But we must first understand how everything will evolve. I’m confident that our guys want to finish the season with us.

Are you also working with their parents clubs to make them a part of the future of Roma?
I can say that these are two loans that we won. Unfortunately, Miky had some injury problems. Smalling is also doing well in Rome. Roma will do everything to keep them — especially given their desire to stay here.

Roma has always been very active on the transfer market. Will this change due to COVID-19?
Unfortunately, the upcoming market to come is difficult to predict, prices will certainly drop. The entire market strategy must be reviewed.

Roma has always done its work by selling and buying players — we’re always active. We have to invest the money we earn well.

Can we say that Zaniolo and Pellegrini will not be part of the market?
First of all, Pellegrini has a buyout clause but he is a lad who is very attached to Roma. So I have doubts that Pellegrini leaves if an offer arrives.

Personally, we will do everything to keep Zaniolo: that’s our line. The transfer market puts you in front of many difficulties and difficult situations, but the will is to keep both of them.

You have a large surplus of players who don’t factor into the club’s plans. Will the economic crisis make your job tougher?
Of course. However, everyone is waiting and nobody is making the first move, even for players who have done well.

For example, Leipzig has an option to buy on Patrik Schick, but they still don’t know what they’re going to do. They’ve been asking for a discount on the option but we are not here to beg. Schick is a player I’ve been asked about and has a market. Then there’s players who will be automatically purchased if their sides avoid relegation such as Gonalons and Defrel.

As for Florenzi, as Lucci (his agent) said, there are some teams that are very interested and we may even evaluate selling him. Zappacosta has been very unlucky. I like that the manager will take time and evaluate him during these next two months. If he can prove his worth, we’ll evaluate how to proceed.

There is also talk about the sale of the club.
Fienga is my point of reference on this. To date, neither myself nor the team have been worried about this. The virus situation has slowed everything down.

In your first press conference, you said that Roma must be a point of arrival and not a stepping stone.
I tried to refresh the team. I’d like to build an even stronger Roma. There is an important group here. There is Dzeko, who is our captain and our point of reference. You can see how happy he is with the choice he made by staying. I believe we have done a great job and I want to continue it.

Your future started to come into question recently.
It’s a shame when news like this is published. I’m someone who isn’t exactly comfortable in this type of football environment. I don’t give anything to anyone in the media — when you do this, living in Rome can be tough.

If you don’t have a coffee with a journalist, it’s inevitable that they’ll go against you. Nowadays, if a sporting director doesn’t compromise he gets torn apart. But I continue forward.

If my time comes then Pallotta or Fienga will tell me but I feel the trust of this club. We’ll see what happens. In Rome, many people, managers and sporting directors have shrunk.

Ünder was one of the most sought after names in January. Could Kean be the next name to arrive from the Premier League?
Kean is not a player we have ever contacted or looked at. Kean is a great player but we‘ve never thought about him.

Ünder is a great talent and we will see what happens, he is certainly a player who makes the difference and can sway the tide. There are some very interested teams on him, but we’ll see, now it’s premature to talk about it. We have to see a little bit how the whole situation develops.

There’s been whispers that you could do some player swaps with Juventus.
I haven’t spoke to to (Juventus sporting director) Paratici since January’s market. We haven’t discussed about Mandragora or Rugani. They‘ll never enter into the technical project of Roma, these are unfounded rumors, too. 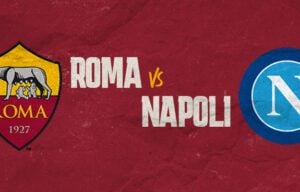 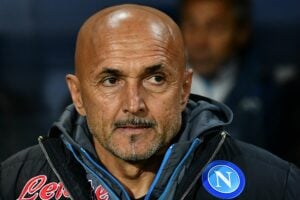 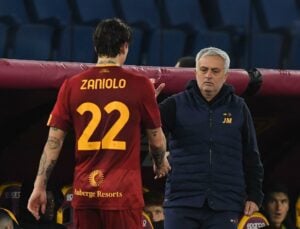