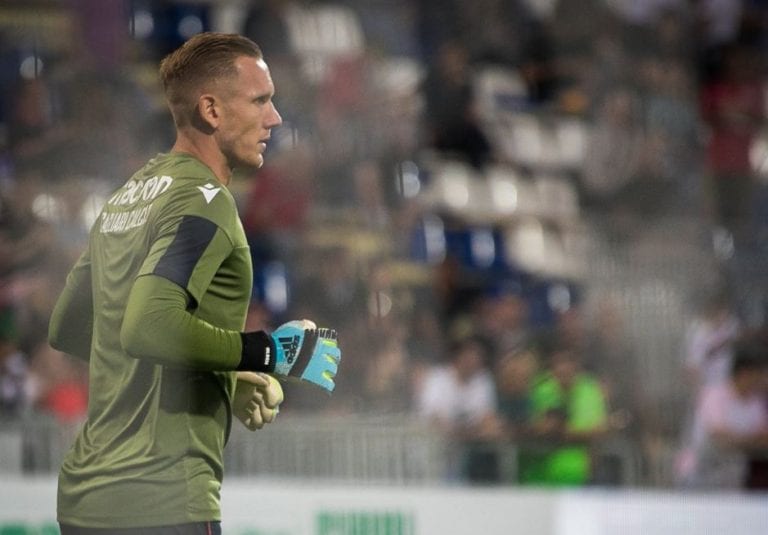 Hasan Cetinkaya, the agent of Robin Olsen, who is on loan at Cagliari, gave an extensive interview today to Swedish outlet Sportbladet about the arrival and departure of the goalkeeper.

“Olsen got injured at the end of February last year, he broke his collarbone away against Hobro just over three months before the World Cup. I’ve never in my life seen a footballer so sad. He called me, crying, telling me that: ‘My career is over, I’m going to miss the World Cup. I’ll never be able to reach the top’. But I’m someone who believes in the impossible,” Cetinkaya said.

He continued, “I told him, ‘Our journey starts now: you’ll play at the World Cup and you’ll reach the top, but we have to start right away’. In Manchester, there’s one of the best in the world at rehabilitating this type of injury. That specialist costs a lot of money but I ensured Copenhagen took responsibility for everything so Robin could meet with this expert several times per month”.

“Robin worked himself to death and started to get going again, meanwhile, I was doing all these trips to Rome because I was working on the sale of Alisson. It was long before the World Cup, but one day I just sent a picture (to Robin) from Rome and wrote: ‘Robin, this is your new club’.”

“He replied with a bunch of laughing crying emojis, saying: ‘Stop joking with me’. After a few days, we talked on the phone, but we mostly talked about the rehabilitation. I just said: ‘Robin, why don’t you ask me about you going to Roma?’. And he replied: ‘Stop kidding, I actually have to focus on my rehab’. So now I really had to press, ‘Robin you’re ready for Roma’.”

“He was presented at the end of July, but Olsen knew long before the World Cup that he was going to play for Roma. After the deal for Alisson was done, we sat in the dining room at Trigoria and I told sporting director Monchi that he should sign Olsen. Monchi is a person who is very loyal and grateful, so even though goalkeepers from all over the world were queuing up to join Roma, he looked me in the eyes and said: ‘Do you know what it means for me if I sign a goalkeeper from FC Copenhagen, and he doesn’t deliver?’”

“So I told him, ‘I know, but nothing will go wrong. Trust me, hermano’. He gave me his hand: ‘Let’s do it, hermano‘. In the first half of the season, he was perhaps one of the world’s best goalkeepers, he played against Juventus and Real Madrid a way as few others could.”

“But then politics began within Roma. Some wanted to get rid of others – and it was a chaos. They ended up with Di Francesco and Monchi leaving, and they removed Totti and De Rossi. Robin Olsen also became a small part of this cleansing,” he added.

“The deal with Montpellier? Well for starters, I never met with Roma and never spoke to anyone regarding wages or commissions.”

“Roma did this entire thing through intermediaries, they were asking for too much and the deal fell apart. Unfortunately, this is how it works in Italy. My only request was that Robin wasn’t going to lower his wages by a single euro.” 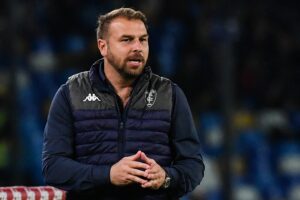