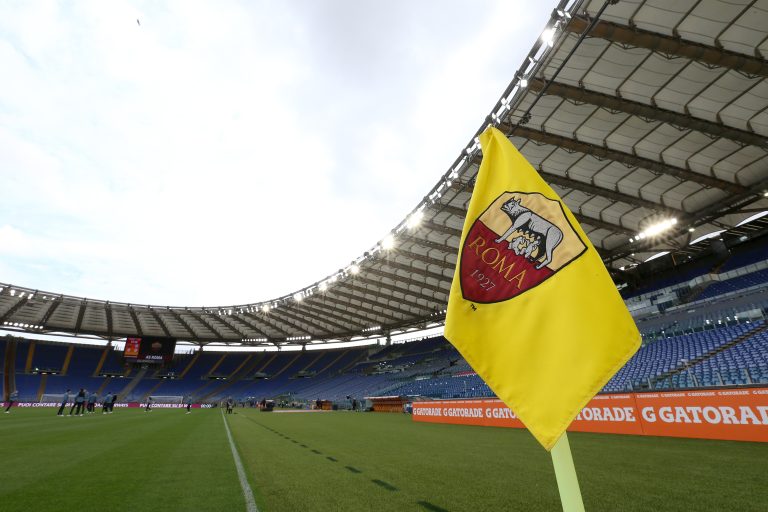 “There was a quote by Jose Mourinho the other day in which he talked about how when you step into Rome and the smells, the culture, how everything just bleeds Roma as a football club—it really comes through the culture and the fabric of the entire city,” Norys told the website.

“You look at the way that Manchester City was when I arrived, it was very local. It was very Manchester.  That was their culture and their values. Not to compare the two, but Roma are similar.”

“Not to compare the two, but Roma are similar in the sense where we do have to be sensitive to pricing from a certain perspective as go directly to the fans. This year we did a tremendous job because we lowered the pricing on the tickets.”

“We’ve gone to a more dynamic pricing model and it means that we can basically attract every fan. We had four or five matches of over 63,000 people. We had over a million fans. I think it was the largest in the previous maybe ten, 15 years in terms of number of fans that came to the stadium.”

Norys also detailed how the Giallorossi plan to improve revenue, citing improved sponsorships and a new stadium as the obvious sources.

He explained, “The world of sponsorship and partnership is changing dramatically. If you’re not taking a data driven approach, I think in the future it’s going to hurt and it’s going to impact the type of revenue that that you’re driving.”

“I also think that now, more than ever, this audience segmentation and knowing who your fan is can actually from a wide angle increase multiple levels of revenue.”

“As for the stadium, I don’t know the situation intimately. One thing is for sure, the ownership group is really ambitious and any club in the world would benefit from building a new stadium.”