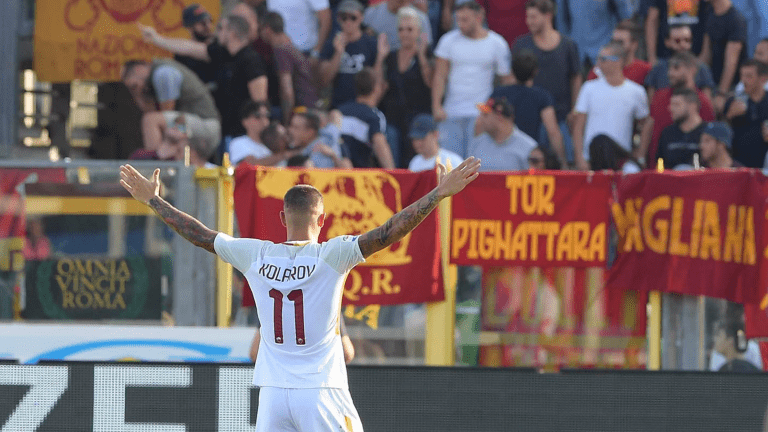 Yesterday, we saw the start of a new season. A Roma with a new manager. A Roma that is going through a “re-development” process with a new sporting director, a new captain, and several new players. We also saw something else new…Roma winning in an ugly fashion in an extremely tough away fixture.

It seemed that many were dumbfounded by yesterday’s performance. I saw some criticising Roma for the ugly football and disregarding the points. Others seemed to be content with the overall performance and the points, while some were happy with the points but resoundingly disappointed with the performance. Given Roma’s history and how much “beautiful” football we’ve witnessed in recent years while lacking results, I found myself a bit puzzled to see so many fixated on critiquing the performance.

Isn’t this what we should all be hoping for?

It really seemed that yesterday’s performance was something we’ve come to expect from Juventus and their ability to steal the points in difficult away fixtures while playing not-so-aesthetically-pleasing football, in the process.

Sure, there were some things throughout the match that could be tweaked, but this Roma and the fans are not a position to take three points, regardless of how they come, for granted.

Throughout the week in anticipation of the season opening match against Atalanta, I was pretty adamant in my hope that Roma would be able to at least scrap out a point against La Dea and hopefully not return to the capital without any points in hand.

I did not expect anything that occurred yesterday afternoon.

In fact, it’s difficult to even summarize the match because it was so unexpected and, given that, Eusebio Di Francesco deserves all the plaudits.

It’s going to be difficult at times, but this Roma will require patience. The team is going to need time to understand Di Francesco’s football and to learn to play on the pitch with one another. At times, it will be ugly and Roma won’t be able to always win.

However, victories like yesterday’s are pivotal to growth and confidence. As this team marches on throughout the season, they will have to learn to summon victories in this manner and place “beautiful football” aside.

Of course, it is only the first match of the season and getting carried away now is foolish. However, the victory against Atalanta is a good foundation for Roma to build the rest of their season upon.

Beautiful football does not matter, results do. 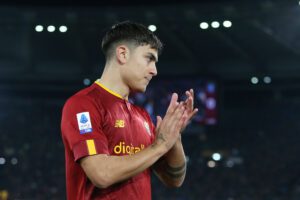