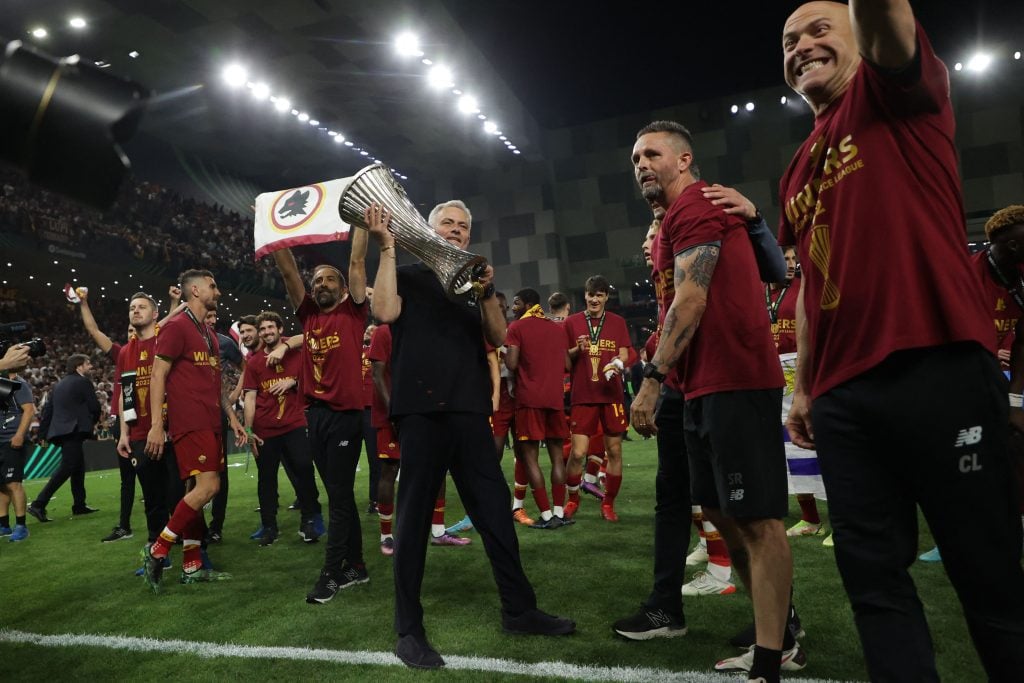 With a victory over Feyenoord in the inaugural final of the UEFA Europa Conference League, Roma finally ended their lengthy quest for a European trophy.

Nicolo Zaniolo scored the only game’s goal in Tirana to give Jose Mourinho’s side a 1-0 victory in the 2022 World Cup final. In case you’re looking for a platform to check out all the recent football odds, Betway offers the best odds on Seria A, EPL, La Liga, etc.

With the win, Mourinho completed a successful first season in charge of the Roman club. The former United boss not only guided the team to a trophy but also clinched a place in the Europa league, a competition he’s familiar with.

The Special One has won the competition twice during his stints with Porto and Manchester United. Surely the Giallorossi will hope Mou’s third title in the tournament comes to fruition next season.

How Long Ago Was Roma’s Last Trophy Win?

Before their triumph in Albanian, Roma supporters found themselves waiting well over a decade for the team to win silverware.

The club’s last trophy came in 2007/08 after the Giallorossi captured the Coppa Italia that season. As for European titles, the club hadn’t won a single trophy in the modern UEFA era.

The Inter-Cities Fairs Cup and the Anglo-Italian Cup were previously the only European honors the club secured before last month’s victory over Feyenoord.

Since taking over as manager of AS Roma, Mourinho has brought the team back to life. It’s been over two months since that frigid January night, but his team is still undefeated, and they’ve also succeeded to cast aside the spectre of the arctic circle, upsetting Norwegian champions Rosenborg over two legs in a Europa Conference League quarter-final. So here we are, in the present.

In Serie A, Roma hold a respectable position. Although they won’t compete in the Champions League next season, they still have a lot to offer. After their Conference League title, Mourinho’s side will take part in the Europa League and will certainly be aiming for a top four league finish.

Serie A in Italy is more open than it has ever been since Juventus’ decade-long dominance ended, and the season has been filled with drama, excitement, and unexpected twists and turns all over the table.

AC Milan edged off Inter Milan to win the Serie A title in a thrilling Scudetto showdown.

Final games of the season saw a resurgence for the two Milan clubs, which had been dormant for the better part of a decade. This season began poorly for Juventus, but they rebounded to clinch a Champions League spot.

With four teams vying for the final three relegation slots, the final stretch of the season was exciting. Veneto and Venezia were relegated to the Italian Second Division.

It was a thrilling battle for the Scudetto that kept fans on the edge of their seats until the final match day. Three teams, such as the two Milan clubs, had a genuine possibility of finishing first and second, respectively, on the table.

In the end, it was Milan who emerged victorious, finishing two points ahead of the pack. Inter’s season came to an end due to a terrible February, which ultimately led to the team’s demise. The remaining two months of the season proved to be Napoli’s undoing, as the Serie A champions finished seven points adrift.

Despite capturing the title just weeks ago, Milan enter the summer behind both Juventus and Inter as favorites for the 2022/23 Scudetto.

Not far behind the trio are Napoli while Roma’s current odds have them fifth ahead of Jose Mourinho’s second term in the Italian capital.

In the 2010s, Juventus dominated Serie A, winning nine straight league titles. Their dominance came to an end in 2020/21 after the Old Lady was forced to rebuild and retool.

Despite coming off consecutive fourth-placed finishes, the Bianconeri find themselves the current favorites to hoist the Scudetto next season.

Federico Chiesa’s return from injury coupled with a full season of Dusan Vlahovic puts the Bianconeri in a strong position to return to the top of the table.

The Nerazzurri ultimately had to settle for second place, however, they still managed to secure Coppa Italia and Supercoppa Italia titles during the year. However, Romelu Lukaku’s return might set the tone for a title showdown between Inter and Juventus next year.

The reigning champions enter the summer as third favorites for next season. Though, the Rossoneri’s odds could improve if they’re successful in upgrading Stefano Pioli’s squad.

Young attacker Rafael Leão carried Milan’s attack throughout last season and will be heavily relied upon in the upcoming campaign. But it’ll be interesting to see if club legend and executive Paolo Maldini decides to address the team’s situation at striker.

While Olivier Giroud did well in his maiden season in Italy, the Frenchman will be 36 years-old in September while fellow veteran Zlatan Ibrahimovic, 40, won’t be available until January. 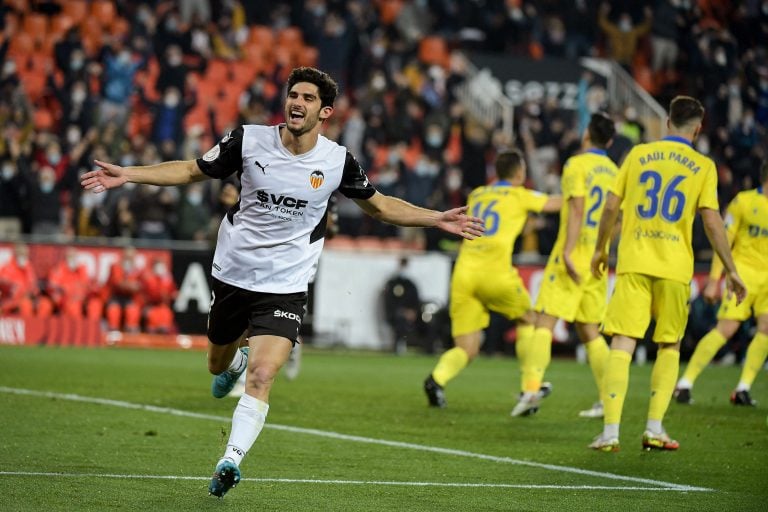 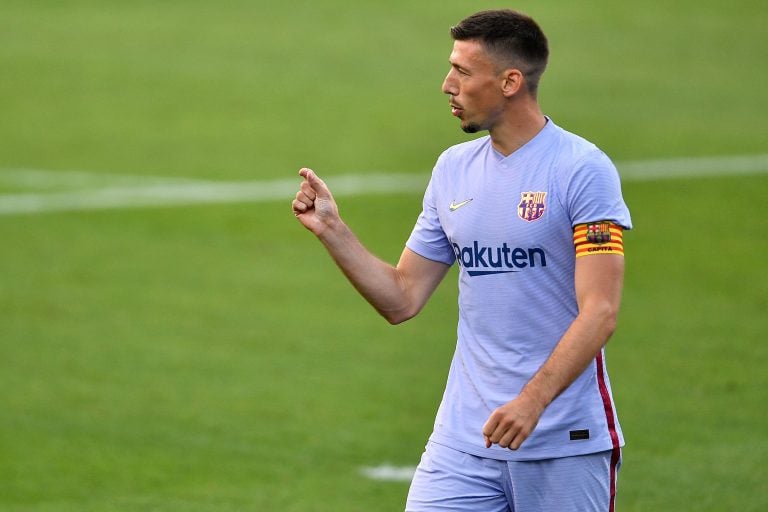 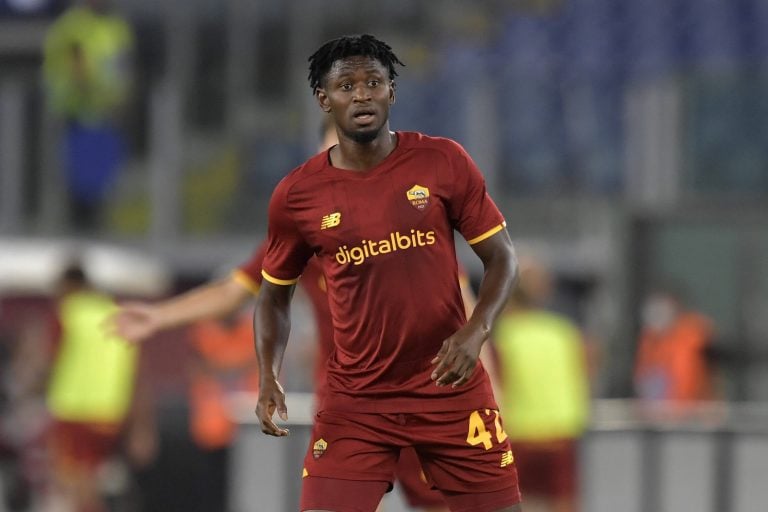