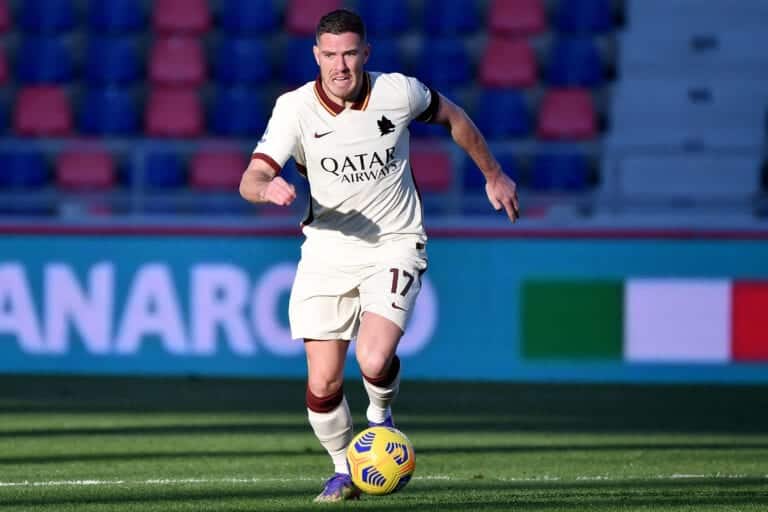 At this moment, Transfermarkt rates Roma’s market value at over €350 million, making them among the most valuable in Serie A.

It’s an interesting figure considering that the Giallorossi currently sit seventh in the league table and have only three league titles to their name. Nonetheless let’s take a look at some of the most valuable players plying their trade in the Italian capital and some of the names the club has been linked to in the summer.

As the summer transfer nears, there are many rumours that Roma will look to take advantage as they seek to revamp the team.

In fact, several online sportsbooks have already opened odds on who Roma will sign during the transfer period. They’ve also reported having received a record-number of bets already being placed ahead of the summer transfer market.

One of those bookmakers includes Novibet Sports, who offers a number of features including multiple betting options, fantastic odds, and numerous accepted payments – click the link above to register and learn more.

Some of the names linked with Roma for the summer are Torino’s Andrea Belotti and Cagliari’s Kevin Nandez. But that’s not all, the Italian’s are also weighing up a move for ex-Chelsea boss Maurizio Sarri

Should Sarri join Roma, he’ll have some interesting names at his disposal. Here are the three Giallorossi players with the highest market values.

The player with the third largest market value is none other than the former Villa man at €35 million. He joined Roma from Fiorentina in 2019 and has shown exceptional ability since arriving, which is why he has been in the starting eleven in 77% of the all possible games. So far, he’s had 26 appearances and bagged 10 goals. Not only that, but he also managed to have 2 assists to his name.

It’s safe to say that young Italian midfielder Lorenzo Pellegrini is one of the most important players for Roma. The 24.year-old, whose market value is €37 million, has recorded 5 goals and 6 assists for his hometown club this season — even becoming the captain. Additionally, Pellegrini has been in the starting eleven 83% of matches, displaying impressive versatility.

Unsurprisingly, the player with the highest market value at Roma is the Italian starlet at €45 million. Although he is currently recovering from his second torn a cruciate ligament rupture, the youngster’s early displays of raw power and goalscoring ability make him one of the most valuable young talents in Europe.