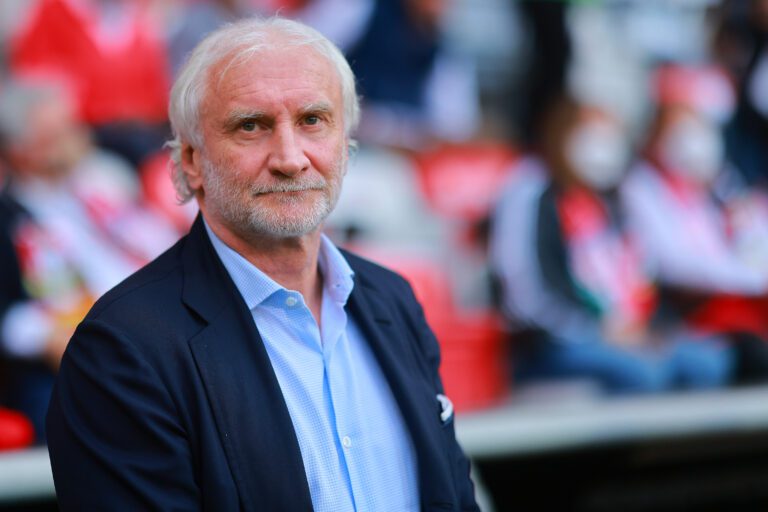 One of the greatest forwards in Roma’s history, Rudi Voeller, took the time to discuss at length Jose Mourinho’s tenure at the club as well as the team’s trajectory following the Conference League win in May.

“I love this Roma team and I won’t stop rooting for them,” Voeller told Corriere dello Sport. “The win against Inter gave back some enthusiasm and put the team in an excellent position in the league standings.”

“Roma have the possibility to at least return to the Champions League. The beauty of Italian football is that there is no Bayern Munich, there are six or seven teams competing for the same objective.”

“For now, Roma need to focus on achieving a top four finish. Then, once they find some balance, they can update their goals.”

“Dybala? He’s one of the most important club signings of all time. The fans wanted a big summer signing and they got it. He’s magnificent and he’s fulfilling all of the expectations. I hope he can continue like this without any major injuries.”

On Tammy Abraham, the veteran attacker replied, “He must believe in himself. He should never lose faith in his own abilities because these difficult moments tend to happen to all forwards. Then perhaps comes along the game where you score a hat-trick and the world changes for you.”

“The most important thing for Abraham is to remain focused on his duties for the team. He can even go without scoring, but he must do so while helping the team.”

Voeller concluded the interview by comparing Mourinho to Nils Liedholm – who would have turned 100 years old yesterday – the Swedish manager responsible for Roma’s rise in the 1980s.

“Mourinho is like Nils Liedholm for today’s age and today’s football. He comes very close to Liedholm’s coaching style and personality: both have that look of ice, but then when it comes to their own players they are as warm as ever. Ready to defend them at whatever cost.”

“His passion for the fans is also similar to Liedholm’s. Mou is one of the greats in football history, he chose this challenge and was immediately rewarded with a trophy. Rome loves him.”