Some of the greatest Italian footballers ever 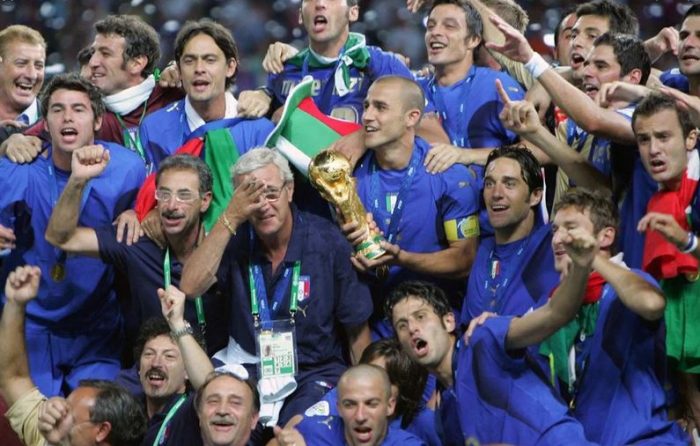 Italy is one of the greatest footballing nations of the world. They have won the World Cup four times and have been runners-up twice. This puts them in the second place only behind Brazil. The domestic league, Serie A, is one of the most popular sports leagues in the world.

It is believed that many other versions of football were played in Italy back in the ancient time of the Roman Empire. There is also the possibility that the Empire contributed to the spread of the game in other parts of Europe.

Italy loves its sports, especially football, much like Americans love baseball or basketball. These days even Las Vegas is hosting some incredible sports events such as the ones described here.

Italy is considered to be the second most successful in Europe when it comes to football. Having such a rich history of football, it’s time to list out some of the most legendary Italian footballers of all time.

Gianni Rivera is considered to be a legendary midfield player who played for almost 20 years for clubs in Italy. He was known to cut through the best of defence with his precision passes. 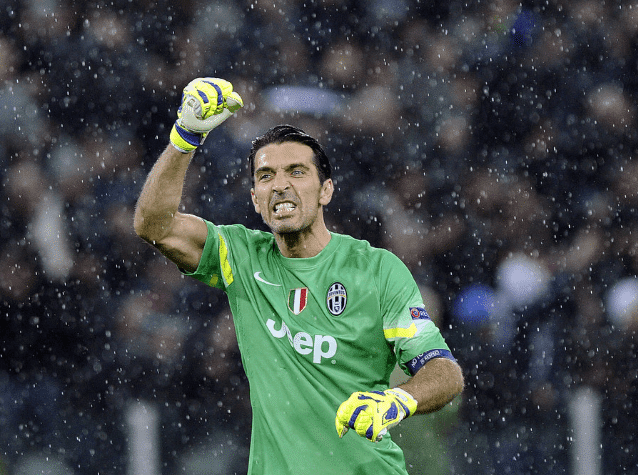 Gianluigi Buffon is hands down of the greatest goalkeepers Italy has ever seen. There’s no doubting the enormous role he played during Gli Azzurri’s 2006 World Cup triumph with his acrobatic saves.

Giuseppe Meazza was known as one of the most fearsome strikers ever. In 349 matches, he scored 242 goals and won two World Cups with Italy. He played from 1927 to 1940 and even has a football stadium named after him.

Robero Baggio is a highly popular figure in Italy who was known for his brilliant attacking ability. He was also called II Divino Codino by his fans because of his ponytail.

During the height of his career, he defected from Fiorentina to their rivals Juventus yet remained a popular figure throughout the country. However, one mistake of his against Brazil cost Italy a World Cup trophy in 1994, which is described here.

Christian Vieri was part of the Italian team in the early 2000’s and was known for his incredible striking skills.

Although he played for nearly a dozen sides during his club career, his most prominent seasons came with Inter. Vieri ended his career with 141 goals in Serie A after having donned the shirts of Atalanta, Juventus, Lazio, Inter, Milan, and Fiorentina.

There are more names which we could include in this list such as Giacinto Facchetti, Silvio Piola, Francesco Totti, Gianfranco Zola and plenty more.

This list is not in any order of preference and hope it matches your idea of the greatest Italian footballers ever.