Spalletti speaks ahead of Roma-Napoli: “Roma will never be my enemy.” 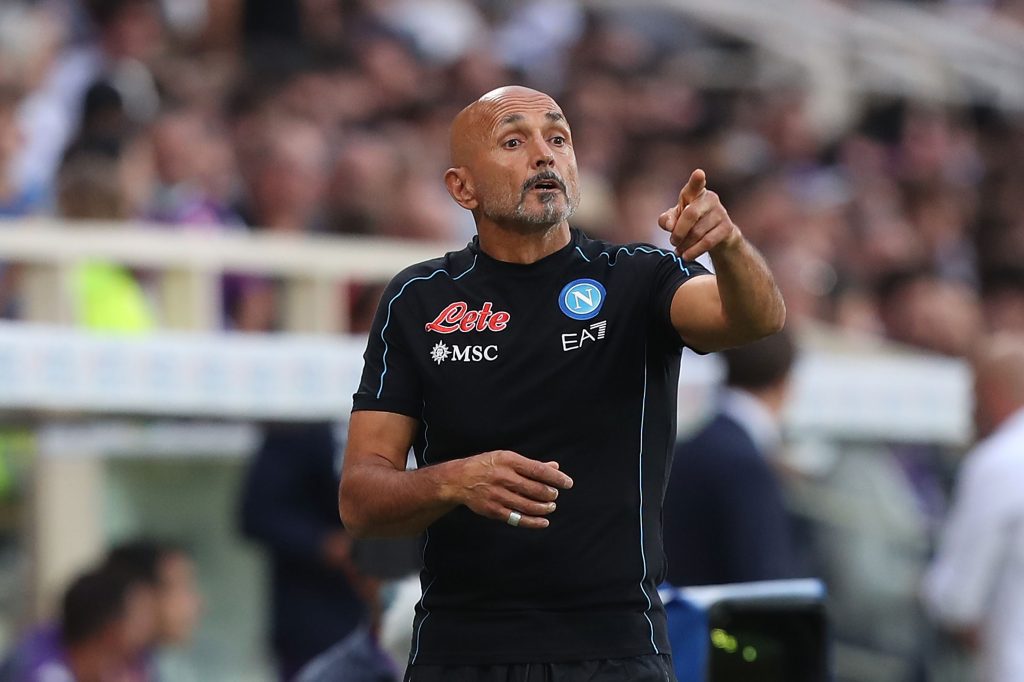 Former Roma manager and now Napoli boss Luciano Spalletti addressed the media ahead of tomorrow’s big game at the Olimpico.

“Tomorrow is a direct confrontation with a tenant of the most coveted condominium in Italy, the one in which all those who share my profession would like to live. And that building there remains intact throughout the year, no one will be excluded from it.”

“Everyone will remain hooked on the possibility of reaching the Champions League, the real goal of everybody involved. We will talk about it along the way.”

On returning to Rome:

“In general, one must not live in vain. I have understood one thing about myself in many years of this profession: to be a happy coach I need environments where emotions are riding high. Roma-Napoli is my match, but this match will never be a match against an enemy.”

“These are two exciting experiences in my story, it is a challenge between two parts of me. There is no past to defeat as far as I’m concerned, but a very important match for Napoli’s future to try to win. Of course tomorrow I’ll be all about Napoli, but Roma will never be my enemy.”

On the challenge of facing Roma:

“There are all the difficulties of the game. At the beginning of the conference we said that this team can stand in front of anyone, like any other one of those seven sisters involved in the race.”

“Then there is the game and there we will evaluate what to do. The players have to make choices, they have to have initiatives, they don’t have to stand still. I’m sure my team will know which way to go. But the game is extremely difficult.”

On who’s facing more pressure between Mourinho and him:

“For me it is an honor to be compared to Mourinho, but he is something different. He taught us to value conferences and what people say in team meetings.”

“The risk is for both of us, this game resets everything. Right now, for different meanings, it’s a game that can give both teams another small twist. We must therefore be good at pushing forward and pressing high as a collective unit.”

On whether he expects to be booed by Roma fans:

“It’s already happened. I don’t deserve those boos because I know how much passion, how much love, how much obsession I gave to Roma and I put for Roma.”

“I will be reminded of those memories by those who applause at the thought of the magnificent matches we won by playing spectacular football with equally magnificent players, bringing home the results and victories that then made the history of Roma as well.”

On Napoli’s approach to this game:

“We have to be bouncy, and react with respect to Roma’s game which has various solutions and is able to find more ways to attack.”

“They have a bit of our same qualities with Mkhitaryan and Pellegrini, they have Zaniolo who has pace, Abraham who does the same thing that Osimhen does with us, that is to attack the spaces in the open field.”

“We will have to be better than them at proposing these things here. We must be fierce in the reactions to what the kind of game they decide to play.”