Spinazzola: “I’m glad to be back, there were tough moments during my recovery.” 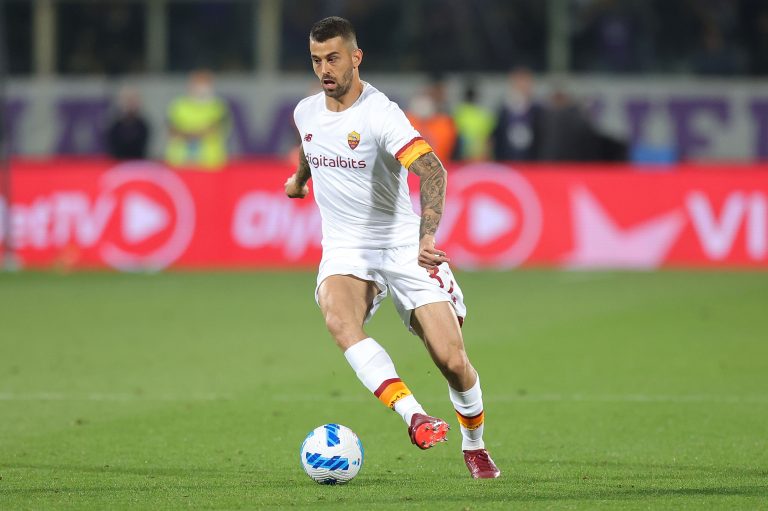 The Italian international discussed next week’s Conference League final and how his body feels since returning from his eight month-long injury layoff.

“There were many difficult moments during the recovery process, especially when it seemed like I wasn’t making progress,” Spinazzola told the media.

“It felt like I was running into walls. But now I feel motivated and I’m really glad to be here. The supporters have always been so generous towards me, so I was pretty emotional last week when I played in front of them.”

“But I don’t know how many minutes are in my legs right now, unfortunately I don’t have a petrol gauge,” he joked.

“It’d probably be contingent upon what sort of game was being played: if we were attacking a lot I’d be able to play more. However, if it was a really open match it’d be tough for me.”

“As for the final against Feyenoord, we need to be in good shape going into the match so that’s why we have to be focused on Torino, it’s a fundamental fixture. After that we’ll have five days to prepare for Feyenoord.”

“Certainly this is an important game to me, especially considering I missed out on the Euro 2020 final. This match in Tirana will be my first final.”

Spinazzola was also asked about the emergence of his replacement, youngster Nicola Zalewski. The Polish international has impressed on the left flank, creating a potential selection conundrum in the future.

“Nicola’s had a fantastic campaign. He needs to keep on this path and continue performing just like this. Ultimately the manager will decide.” 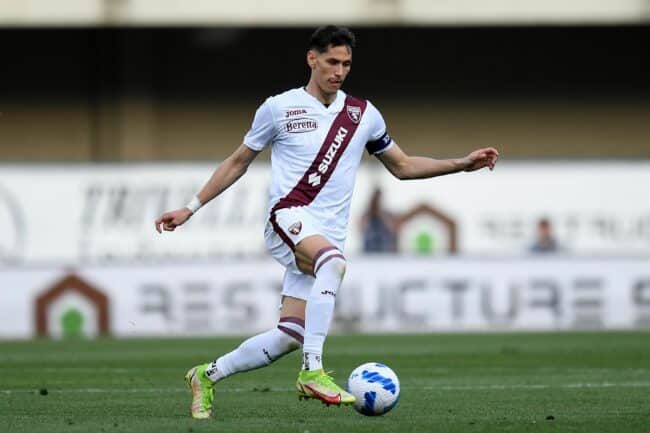 Roma to open talks with Torino for Sasa Lukic 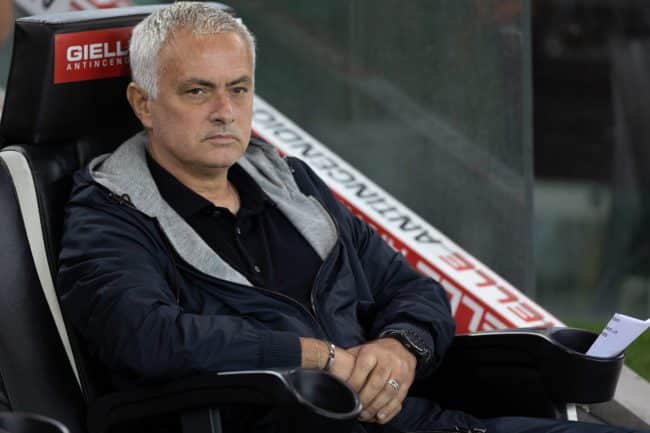 Mourinho and Matic to preview Roma's friendly with Nagoya Grampus 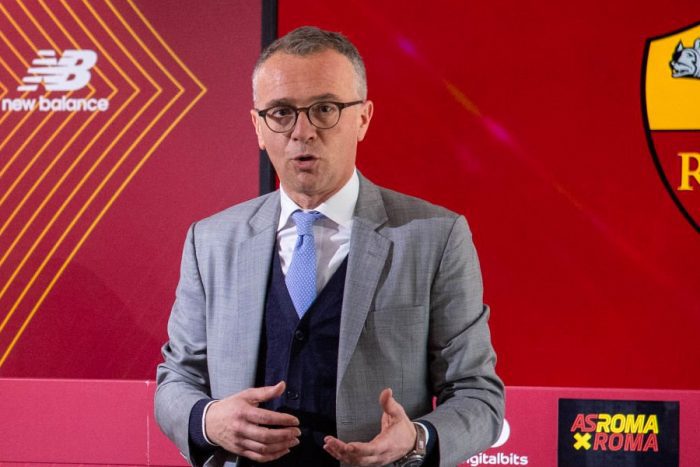