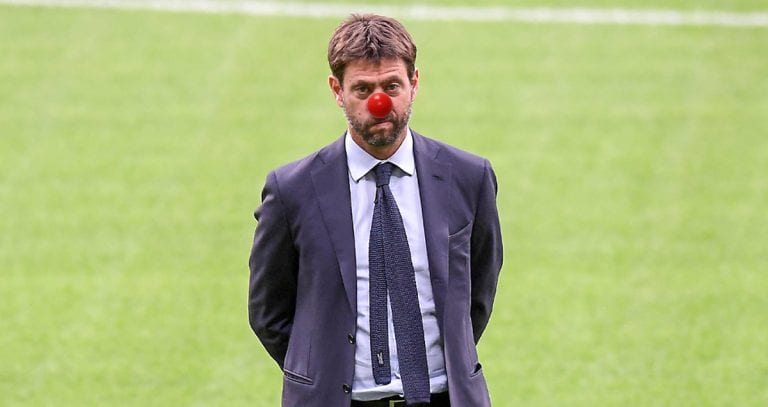 After 48 hours of intense and ferocious backlash, the vaunted Super League has already gone up in flames.

It’s a sensational u-turn from the English sides after they, along with Real Madrid, Barcelona, Atletico Madrid, Inter, Milan, and Juventus, announced their intentions to join the breakaway league.

As a result, the Super League announced that it is reconsidering the next steps to take.

The European Super League is convinced that the current status quo of European football needs to change.

We are proposing a new European competition because the existing system does not work. Our proposal is aimed at allowing the sport to evolve while generating resources and stability for the full football pyramid, including helping to overcome the financial difficulties experienced by the entire football community as a result of the pandemic. It would also provide materially enhanced solidarity payments to all football stakeholders.

Despite the announced departure of the English clubs, forced to take such decisions due the pressure out on them, we are convinced our proposal is fully aligned with European law and regulations as was demonstrated today by a court decision to protect the Super League from third party actions.

Given the current circumstances, we shall reconsider the most appropriate steps to reshape the project, always having in mind our goals of offering fans the best experience possible while enhancing solidarity payments for the entire football community.

The news is a major blow and a gigantic humiliation for presidential duo Andrea Agnelli and Florentino Pérez, the primary antagonists behind the endeavor.

The pair were the targets of heavy criticism after the competition was unveiled on Sunday evening. It remains to be seen what the future holds for the pair, but many believe they will follow in the footsteps of Manchester United executive, Ed Woodward, who resigned from his post today.

Nearly every club throughout Europe, including Roma, came out in staunch opposition of the venture, labeling it a “closed system.”

A statement released by the Giallorossi read, “We would like to address our incredible fans and supporters on the recent announcement of a breakaway ‘super league.’ AS Roma is strongly opposed to this ‘closed’ system, as it fundamentally flies in the face of the spirit of the game that we all love.”

“Some things are more important than money, and we remain firmly committed to Italian football on a domestic level, and to fair, open European competitions for all. We look forward to continuing to work with Lega Serie A, the Italian Federation, ECA and UEFA to grow and develop the game of football in Italy and around the world.”

“Fans and grassroots football are at the core of our sport, and this must never be forgotten.” 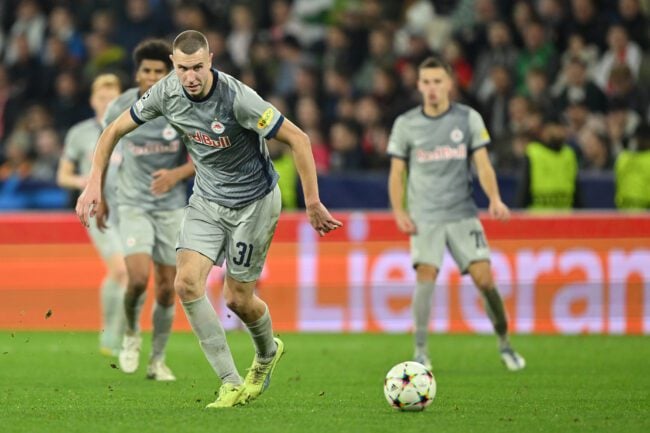 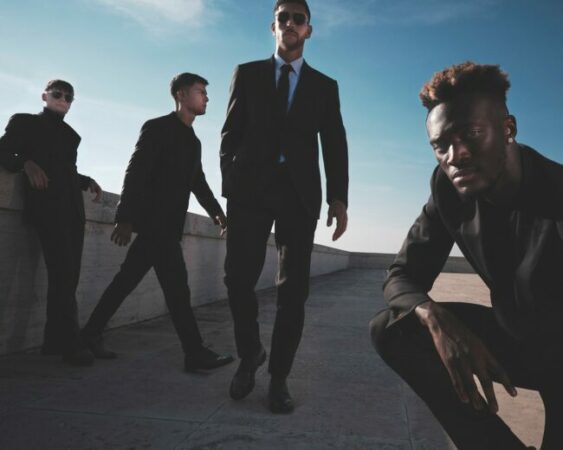 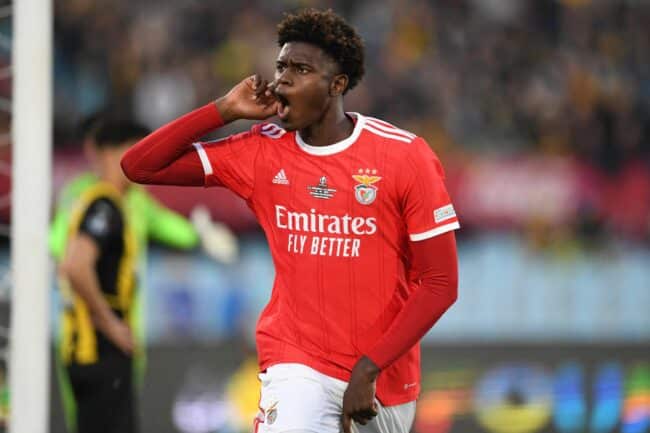