What an upgrade: a look behind Rui Patricio’s superb season 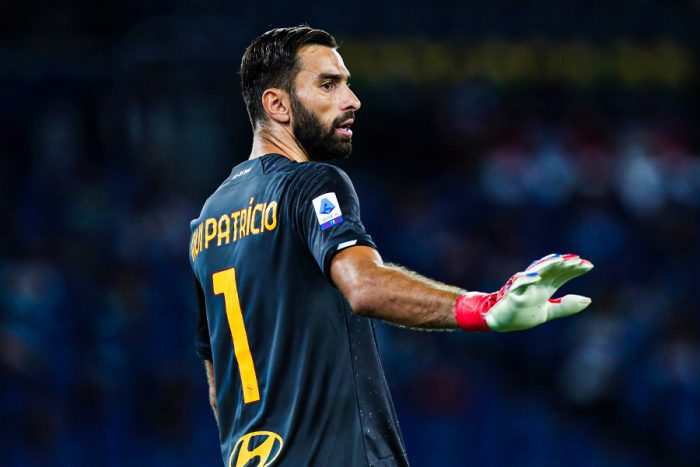 RomaPress – Since the 2018 departure of Alisson to Liverpool, there seemed to be no logical explanation behind Roma’s goalkeeping struggles. Following the sale of the Brazilian for a record fee of €62.5 million, it’s been an aimless and drawn-out experiment of trial and error trying to find a semi-competent replacement. Between 2018 and 2021, […] 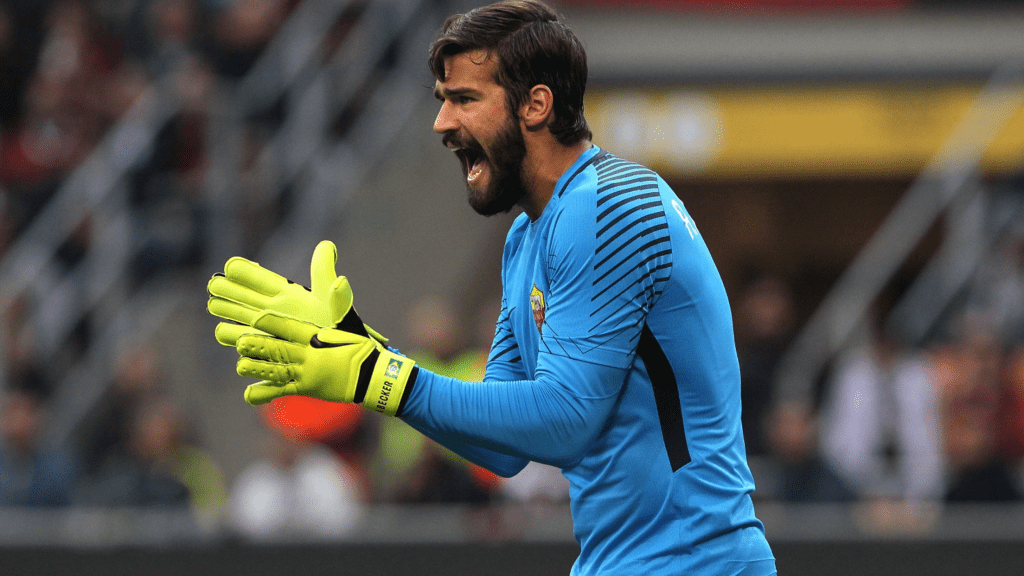 The future of Alisson has yet to be defined, though, it could be in Spain instead of Italy. According to Gianluca Di Marzio, Real Madrid have found an agreement with Alisson on the basis of a five years contract. However, the agreement between the Spanish club and Roma is still missing. Reportedly, the first bid […] 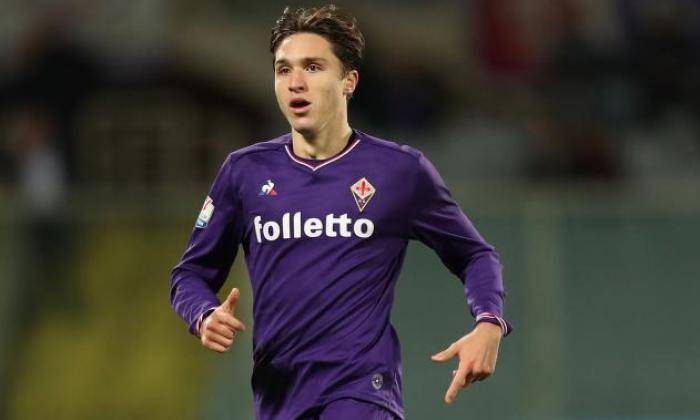 Italian website calciomercato.com have revealed that Roma sporting director, Ramon Monchi, could turn his attention to Fiorentina’s Federico Chiesa as a potential reinforcement in the event that Alisson is sold. The figures of a potential Alisson sale would be around €75 million; €25 million of which would go towards the heir of the Brazilian and […]

From Spain: Madrid or Roma for Alisson 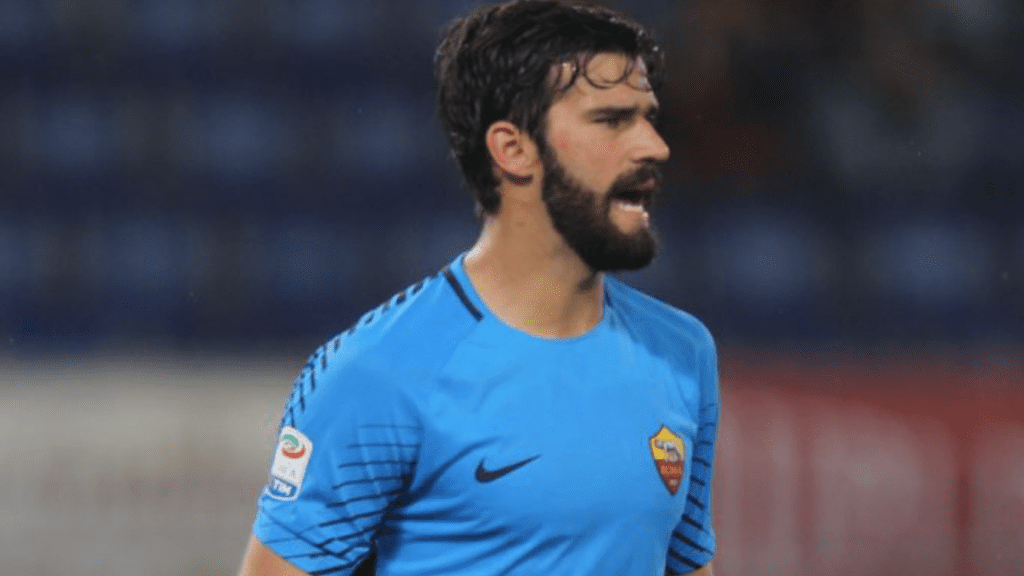 Spanish outlet Mundo Deportivo have reported that the future of Alisson is between two: remain with Roma or join Real Madrid. Reportedly, the goalkeeper has decided that he will either remain at Roma or play for Real Madrid and has ruled out the possibility of playing in the Premier League despite the insistence of Liverpool […]