Has Martinez Made a Huge Mistake Leaving Nainggolan Out? 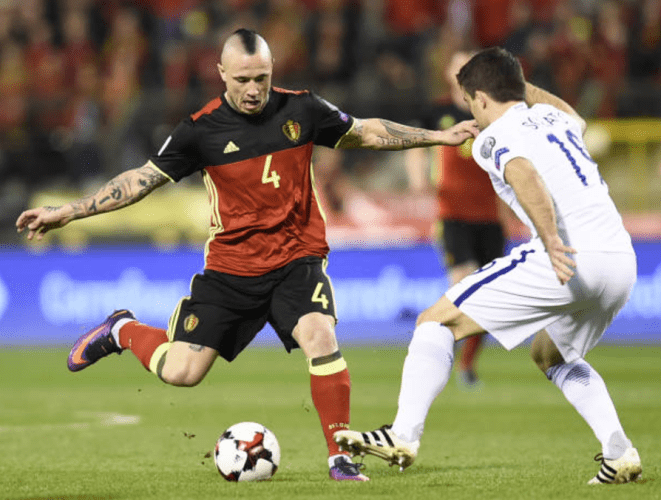 Roma star and fan favourite Radja Nainggolan found himself out of favour with the Belgium manager Roberto Martinez in 2017, and after missing out on selection for the World Cup qualifiers in September announced his retirement from international football. Marc Wilmot’s successor has recently stated that the snub was down to the fact that there […]