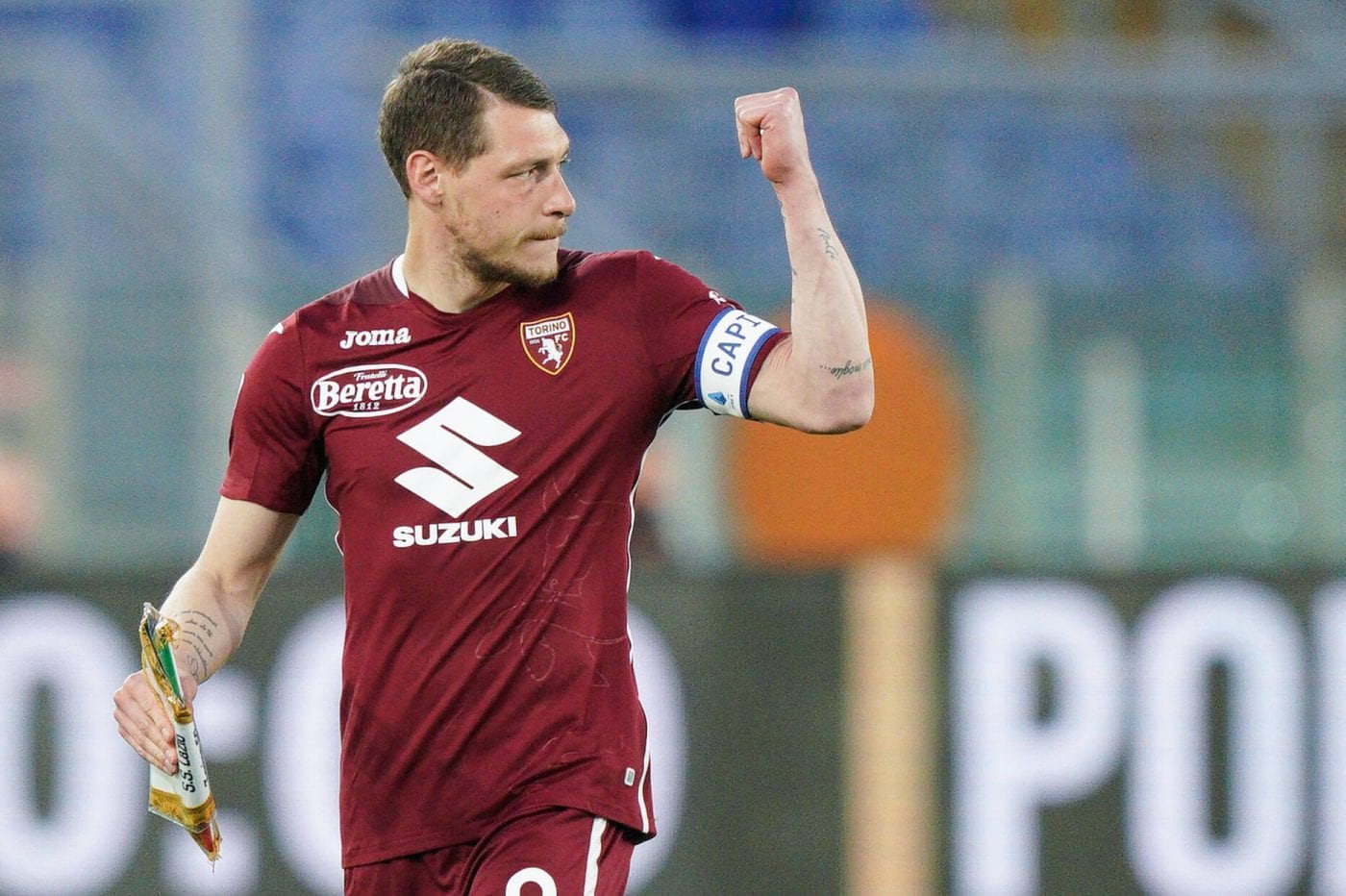 Torino striker Andrea Belotti has emerged as one of the primary transfer targets for Roma and incoming manager José Mourinho. The Giallorossi are working to strengthen the team for the Portuguese technician and their sights are set on the Italian international. According to Sky Sport, the Giallorossi are ready to make an offer to the Granata […] 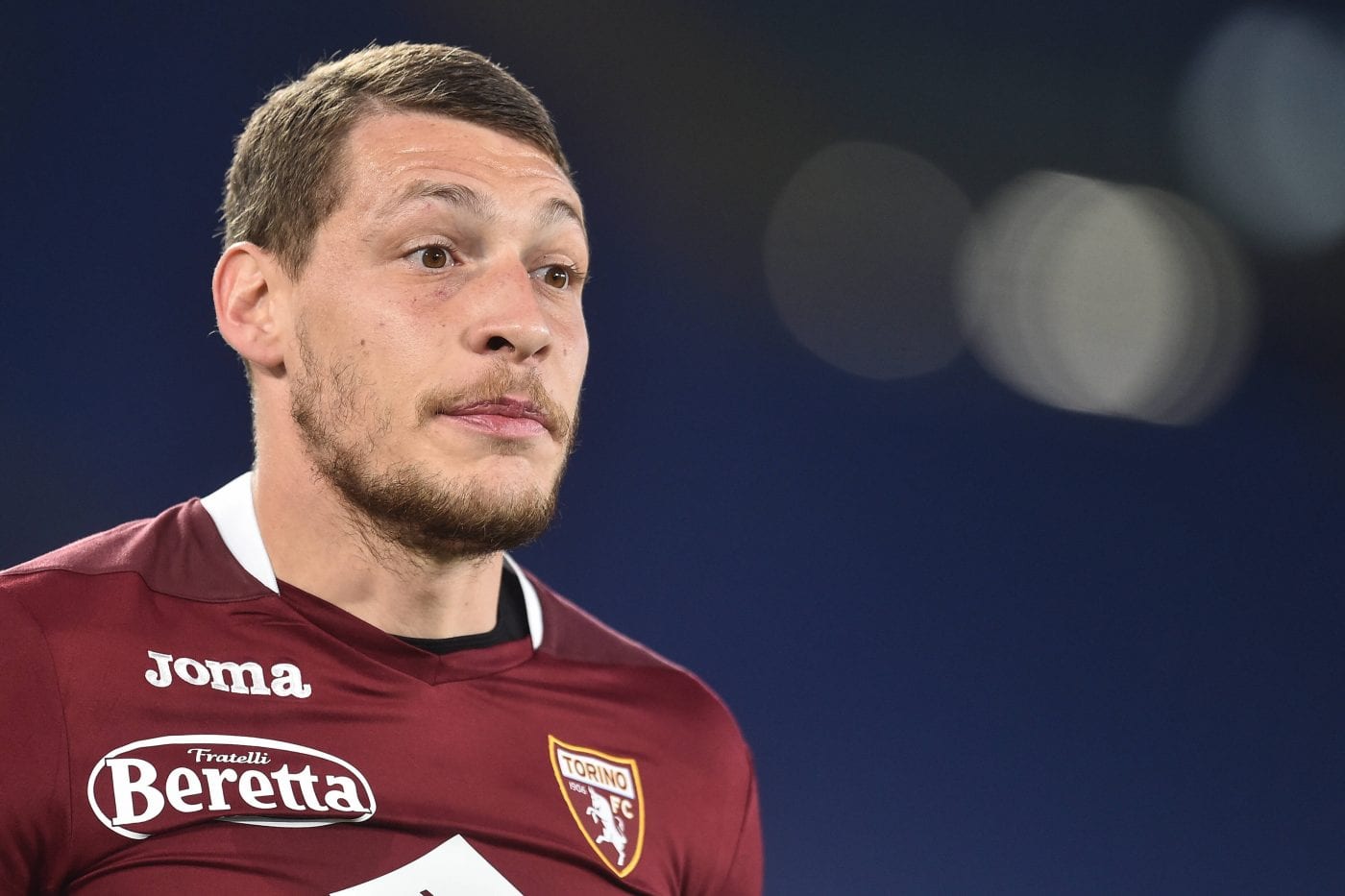 Torino striker Andrea Belotti has emerged as one of Roma’s primary targets for the upcoming summer transfer window. After six seasons, the Italian international is likely to depart the Granata when the transfer window reopens. His contract expires in June 2022 and Torino President, Urbano Cairo, has no intention of losing him for free. According […]