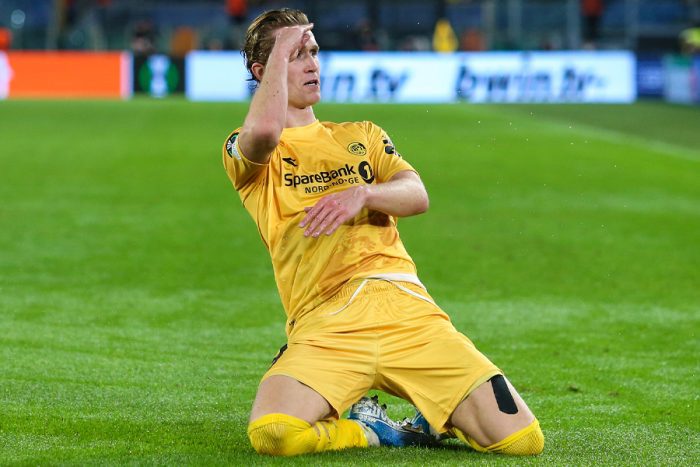 A familiar face could be featuring in Serie A next season. Bodø/Glimt attacker Ola Solbakken could be on the move this summer when the transfer market reopens in July. The 23 year-old’s contract with the Norwegian side expires in December and to avoid losing him for free, the club will likely sell him after the […] 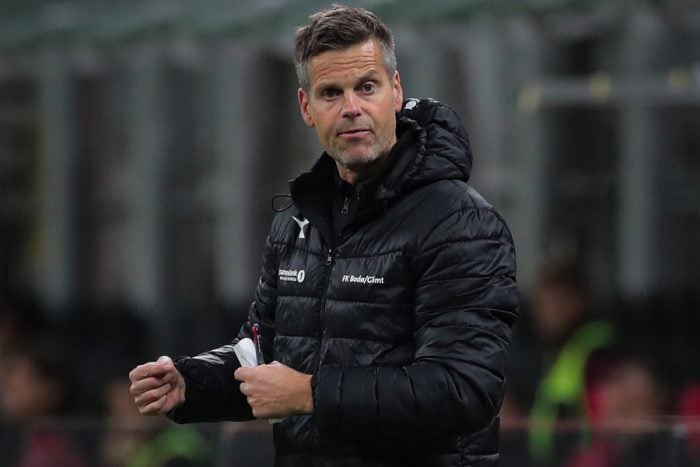 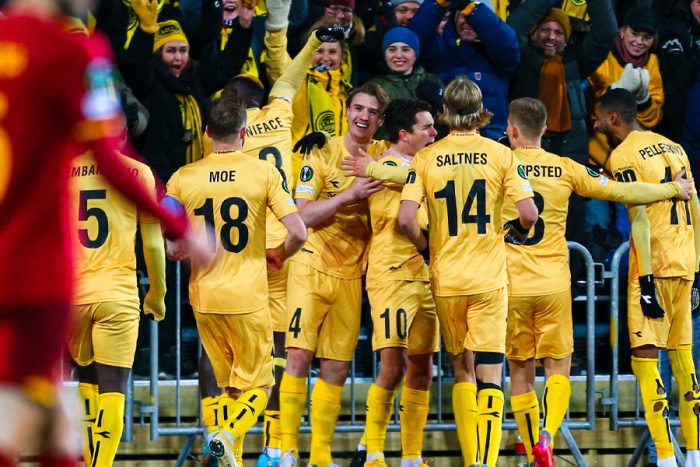 Bodø/Glimt manager Kjetil Knutsen was a dealt a huge blow ahead of his team’s second leg Conference League quarterfinals showdown against Roma. First choice duo Brede Moe, central defender, and attacker Amahl Pellegrino both suffered injuries during the Norwegian side’s 2-1 victory over Sandefjord. According to VG.no, both players suffered knocks during the match and […]

Zalewski after Bodø/Glimt loss: “It’s only halftime of this tie.” 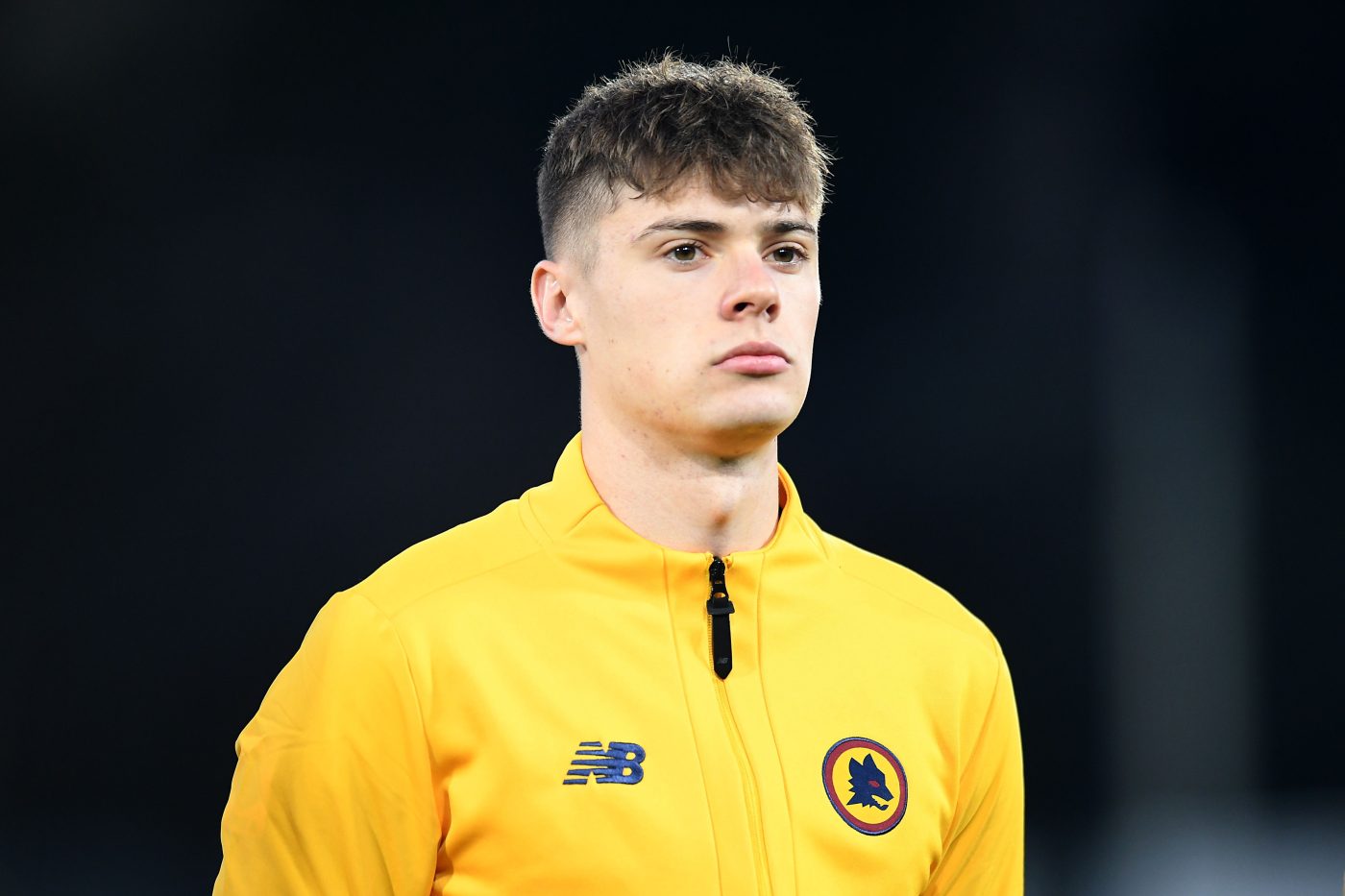 Echoing the sentiments of manager José Mourinho, Roma’s Nicola Zalewski criticised Bodø/Glimt’s pitch following their 2-1 defeat against the Norwegians this evening. Before the match, the Giallorossi lamented having to play on the artificial playing surface, which played a part in defender Gianluca Mancini’s second half knee injury. “There’s huge regret from this evening, we […] 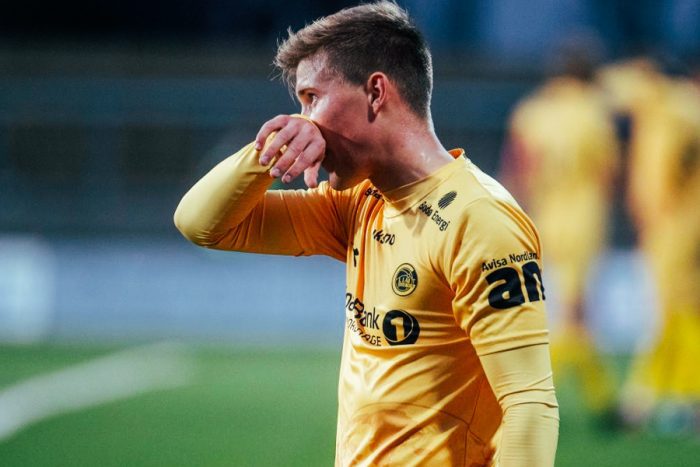 Bodø/Glimt fullback Alfons Sampsted weighed in on their upcoming Conference League quarterfinals showdown against Roma. The Norwegians host the Giallorossi on Thursday in Norway for the first leg of their double-legged affair. “Certainly it’ll be interesting to play Roma again. It’s a huge challenge to try and replicate our performance from October (when they won […]