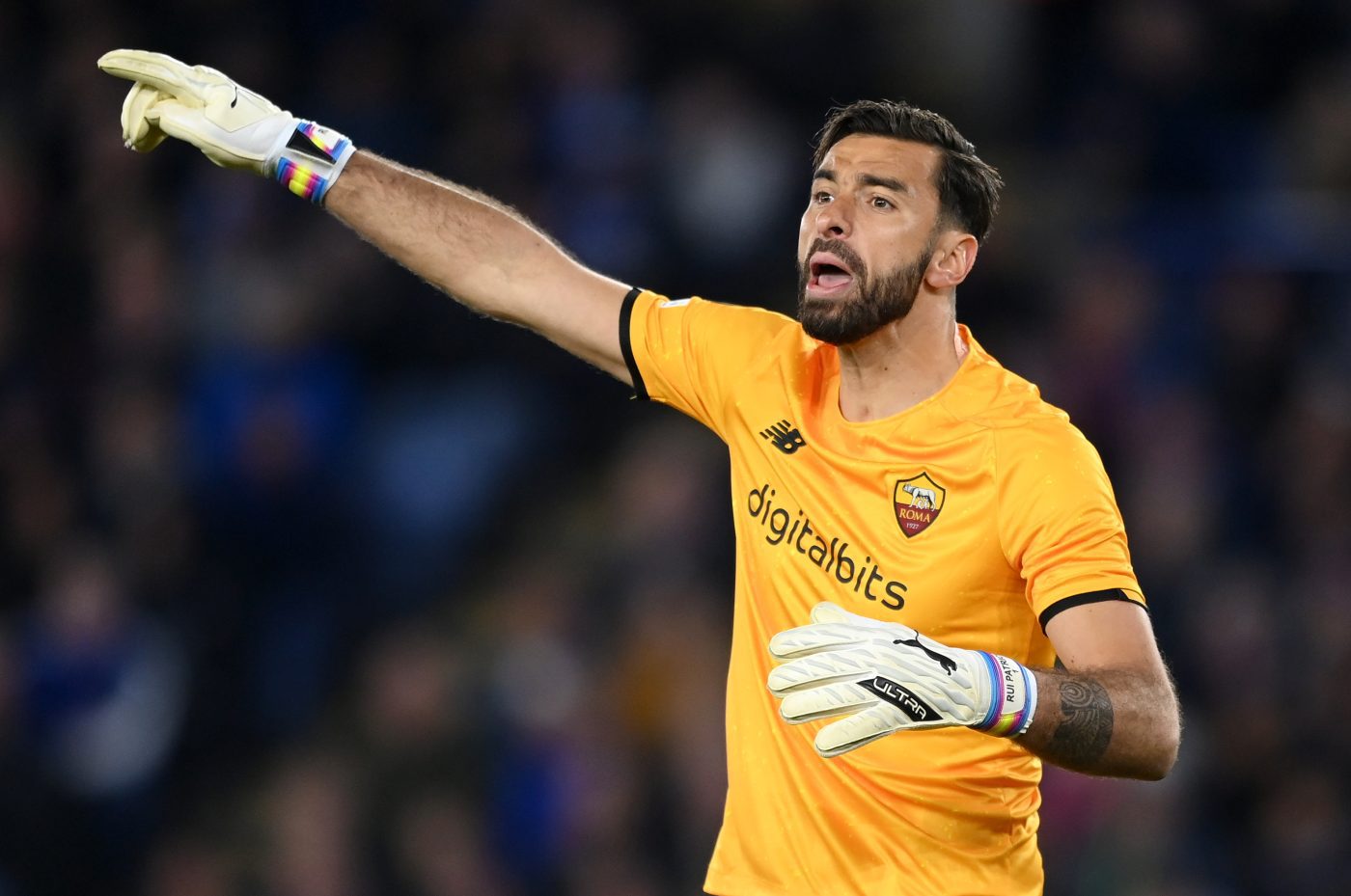 Roma shot-stopper Rui Patricio encouraged his side to quickly get over tonight’s 0-0 draw against Bologna and get ready for Thursday’s Conference League showdown against Leicester City. The Portuguese goalkeeper made four saves against the Rossoblu, earning his 14th clean sheet of the campaign. “We knew tonight would be difficult, especially knowing how Bologna plays,” […] 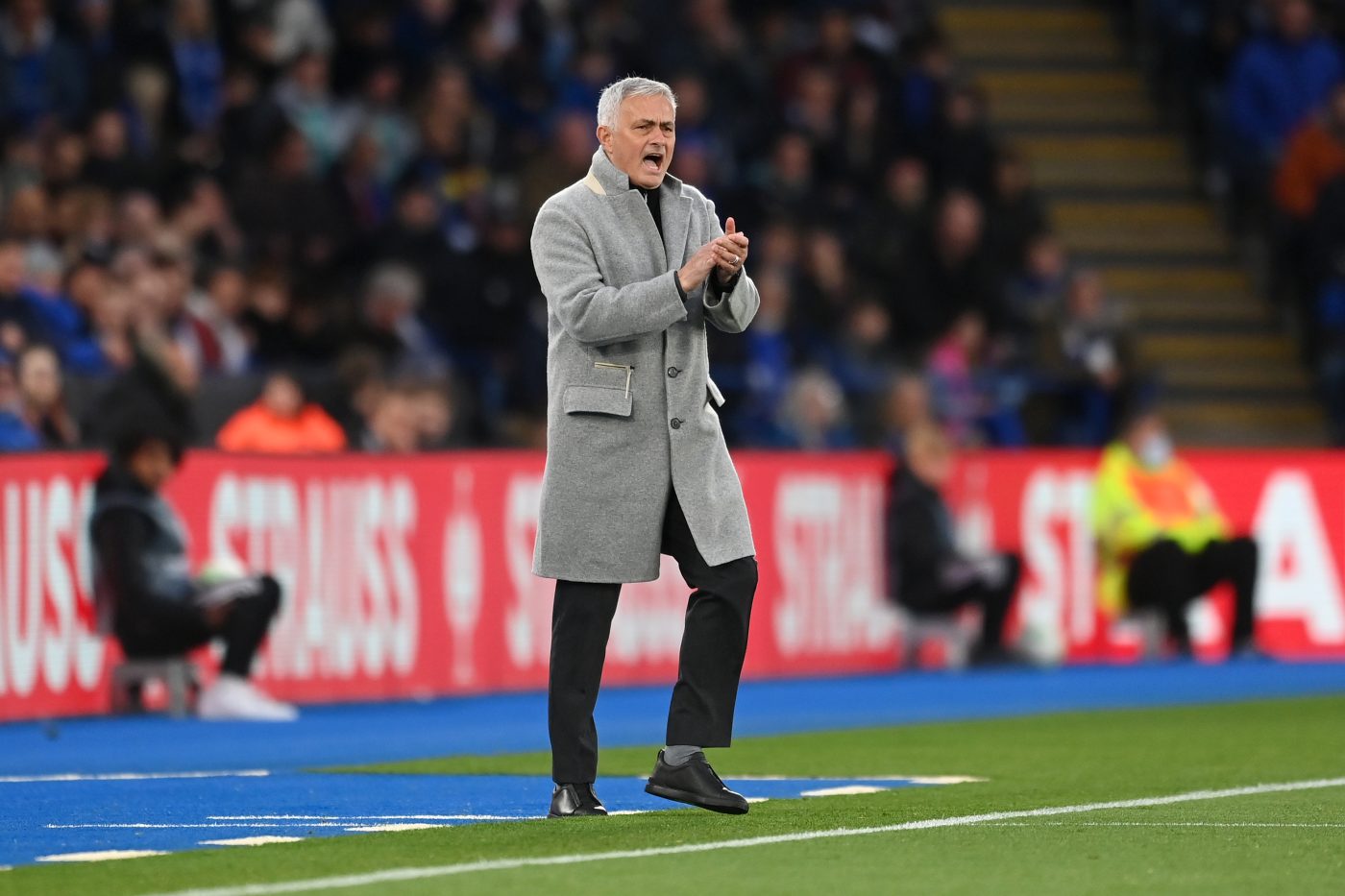 Roma manager José Mourinho admitted his side lacked quality in tonight’s 0-0 home draw against Bologna. The Giallorossi couldn’t find the back of the net against the Rossoblu and lost a big opportunity to solidify their fifth position in the Serie A table. “There was a major lack of quality in this game,” he told DAZN. […] 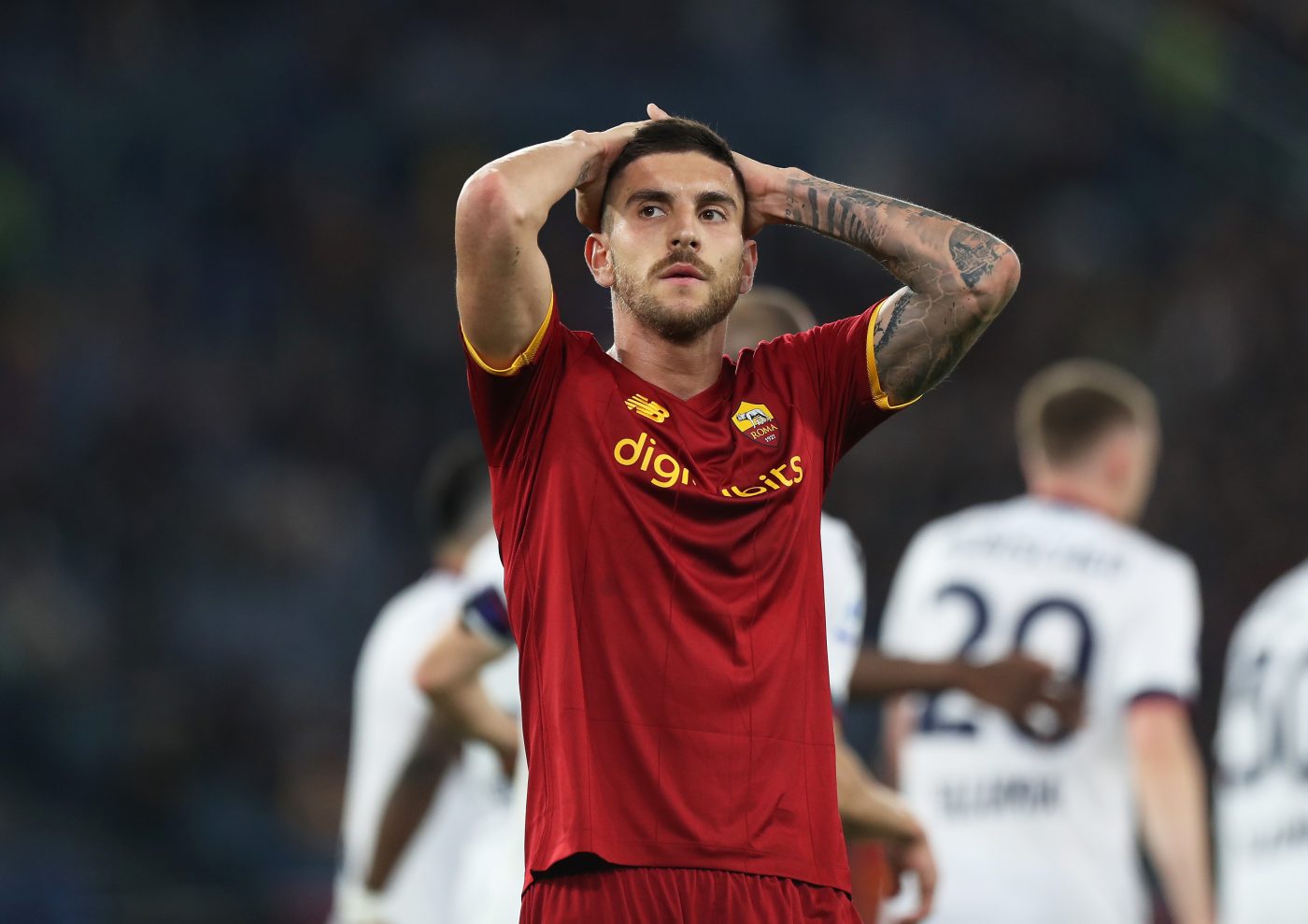 Roma 0-0 Bologna Full Time   Roma’s objective of solidifying fifth place took a hit tonight as they dropped two points after a frustrating 0-0 draw against Bologna. The draw means the Giallorossi are now level on points with in-city rivals Lazio, though they still sit above the Biancocelesti due to a better head to […] 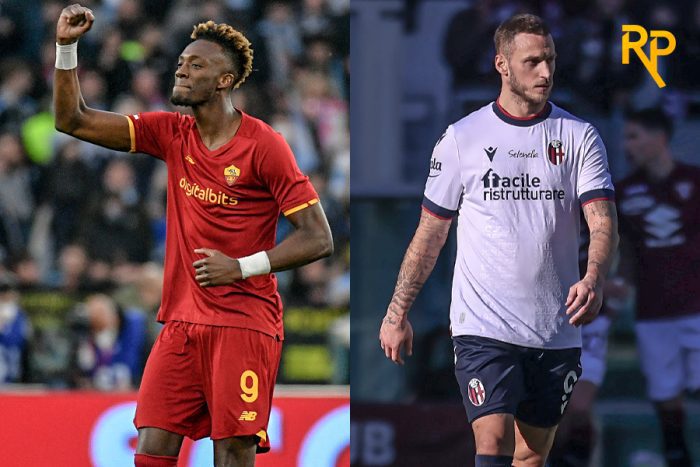 Roma and Bologna face-off in the Italian capital this evening as Serie A enters the final four rounds of play in the 2021/2022 season. Both teams enter tonight’s affair following respective midweek fixtures with Roma earning a draw against Leicester City while the Rossoblu shocked Inter, winning 2-1. José Mourinho will likely significantly turnover his […] 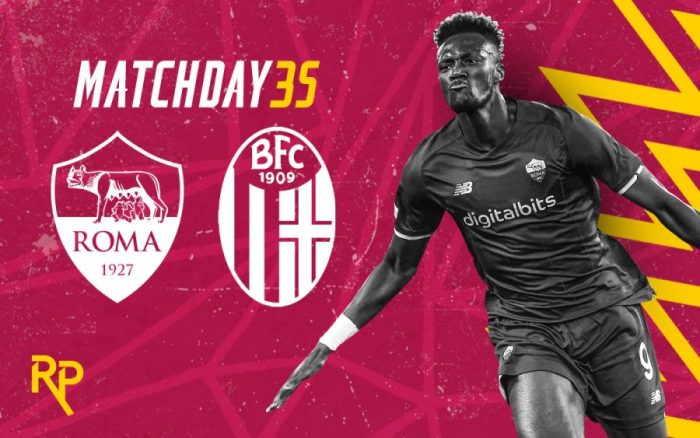 Roma return to league action tomorrow evening in round 35 when they host Bologna at the Stadio Olimpico. Sitting 5th in the Serie A table with 58 points, the Giallorossi have an opportunity to solidify a Europa League place and ensure European football for next season. Their opponents, Bologna, have little to play for in […] 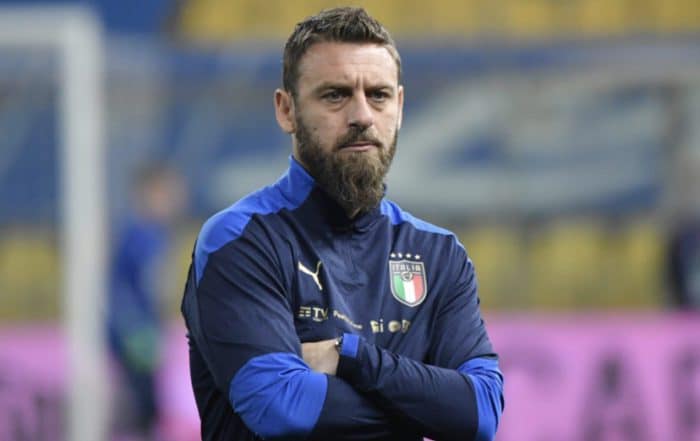 Roma legend and former captain Daniele De Rossi is being linked to the managerial post at Bologna. According to Tuttomercatoweb, the Rossoblu are considering the possibility of appointing the 38 year-old to replace Sinisa Mihajlović. The Serbian is on the hot seat after his side was demolished 6-1 by Inter yesterday evening in Milano. Bologna’s […]