Tiago Pinto before Roma-Spezia: “We know what we need in January.” 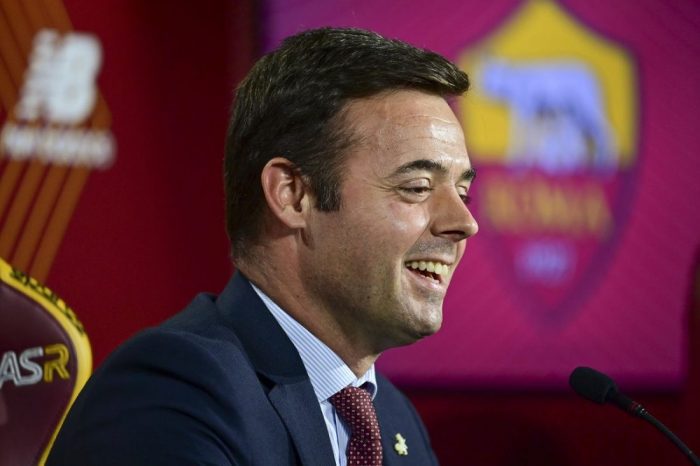 General Manager Tiago Pinto talked to Sky Sport before kick-off to Roma-Spezia. The Portuguese director was asked about the January market and Mayoral’s future at the club. “We intend to win today, unfortunately or, should I say, fortunately in the past I won a championship when I was 7 points behind, once I lost it […] 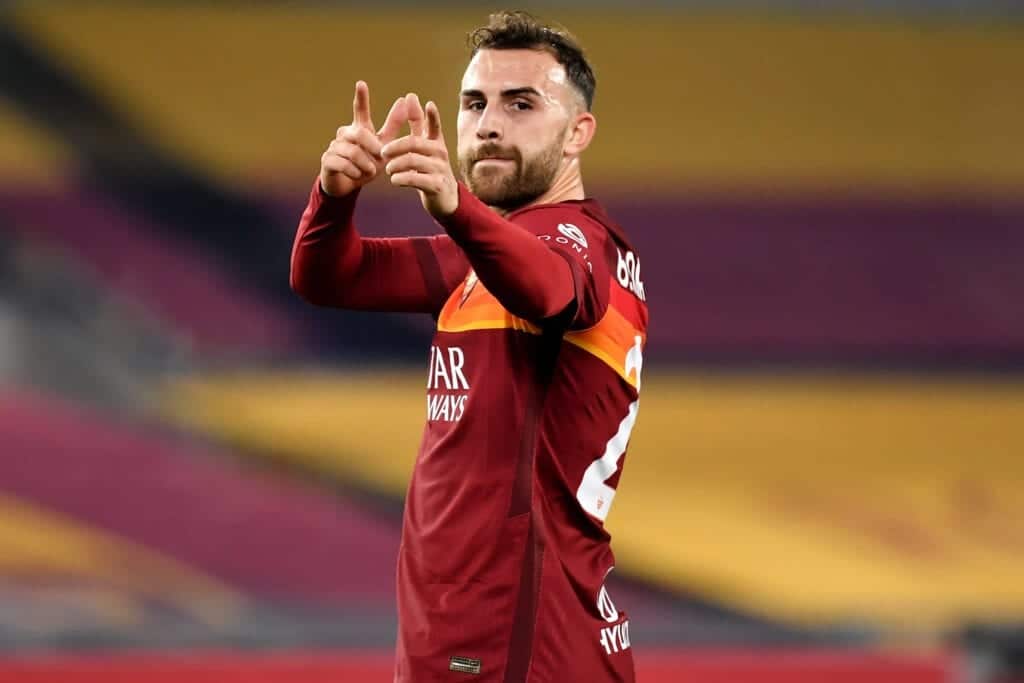 As reported in Spanish news outlet Marca, Borja Mayoral will not be leaving to Japan anytime soon. Although Louis de la Fuente, Spain’s Olympic coach, hoped to count on the 24-year-old striker to lead his attack in Tokyo for the summer Olympics, Roma made it clear that they want to keep Mayoral in the capital […]