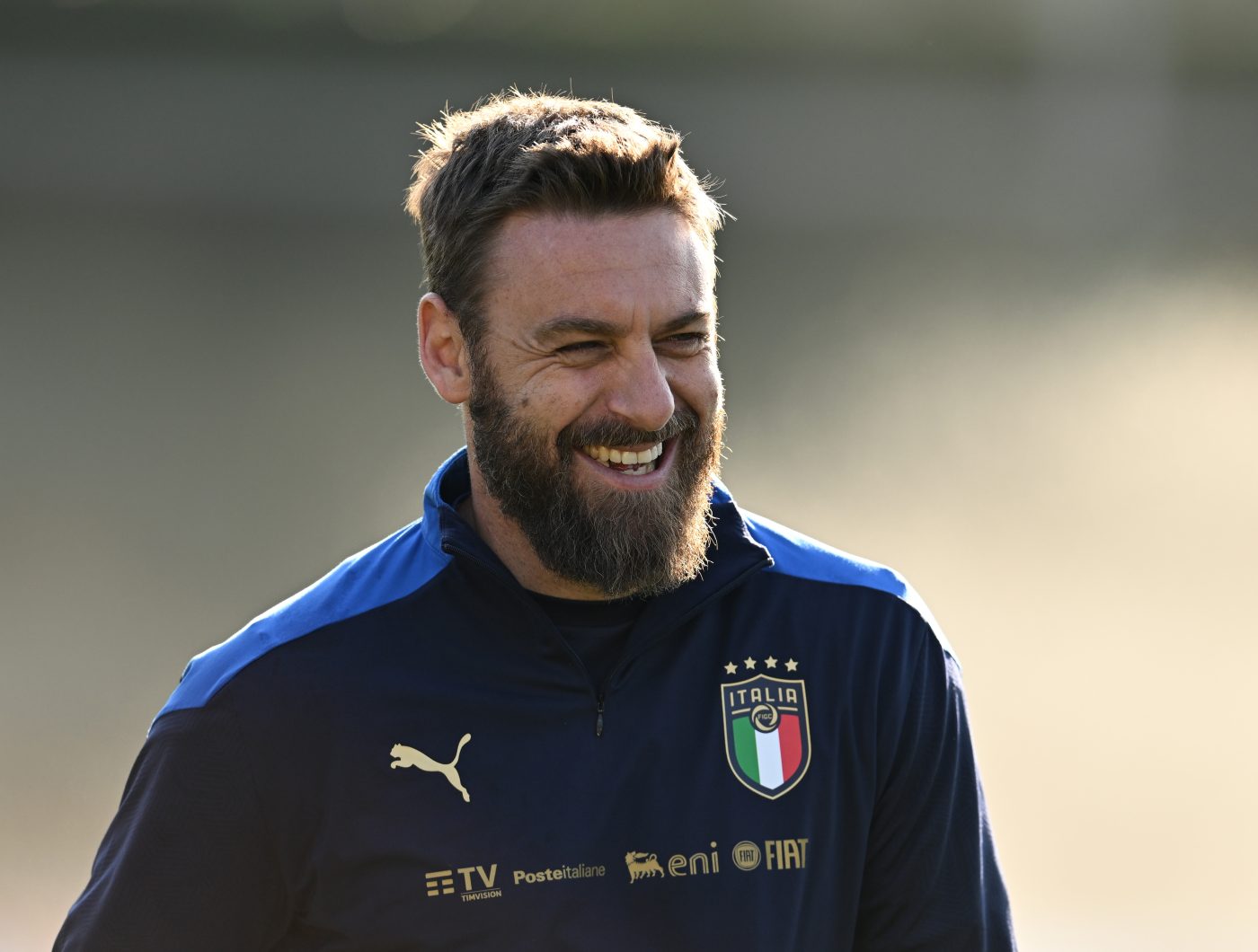 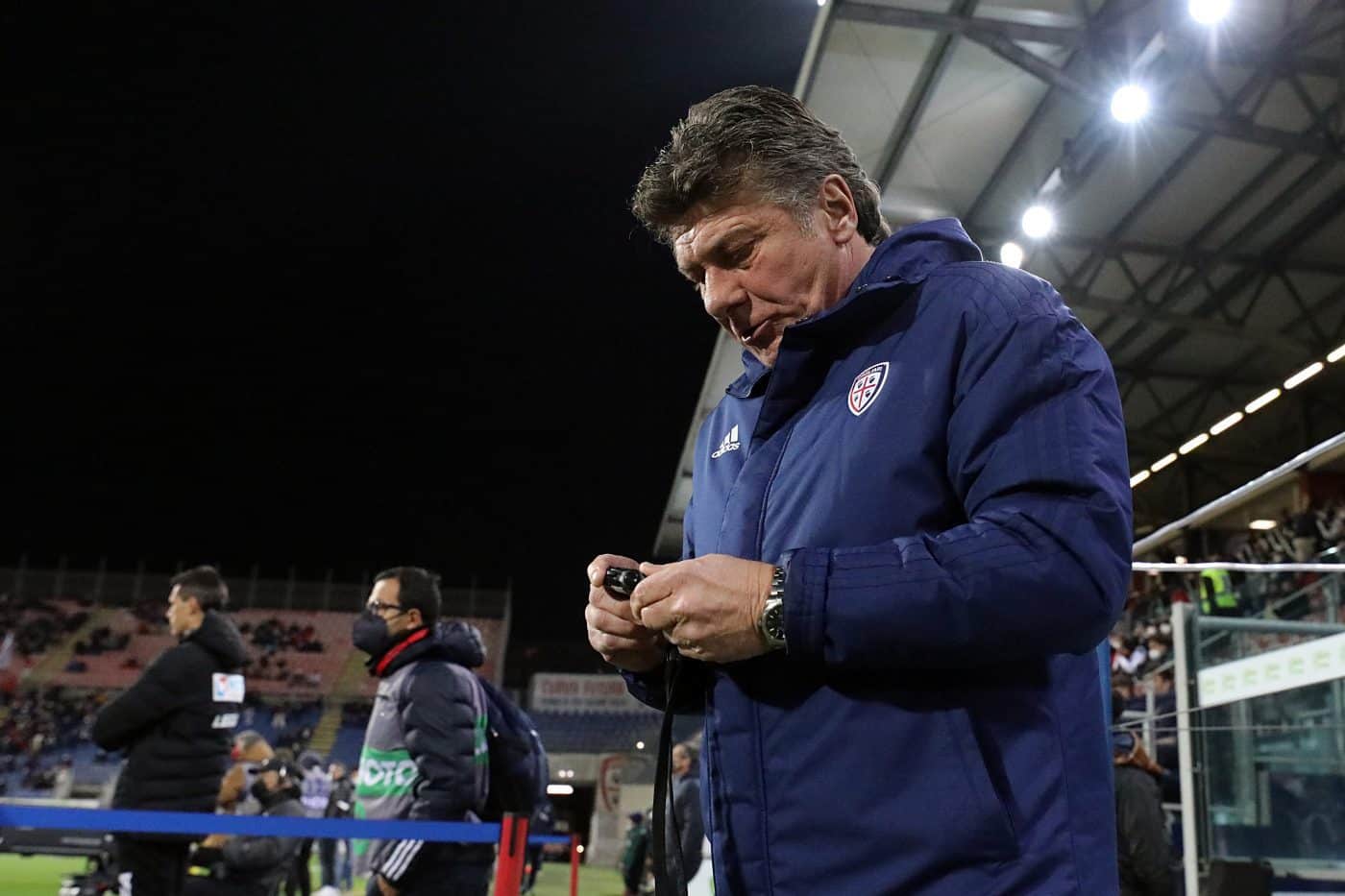 Cagliari have been hit by a wave of new COVID cases ahead of their league clash tomorrow against Roma. The Sardinian side cancelled manager Walter Mazzarri’s pre-match press conference and announced that Simone Aresti, Raoul Bellanova and Matteo Lovato tested positive. In addition, five of the club’s Primavera also tested positive for COVID, though, they […] 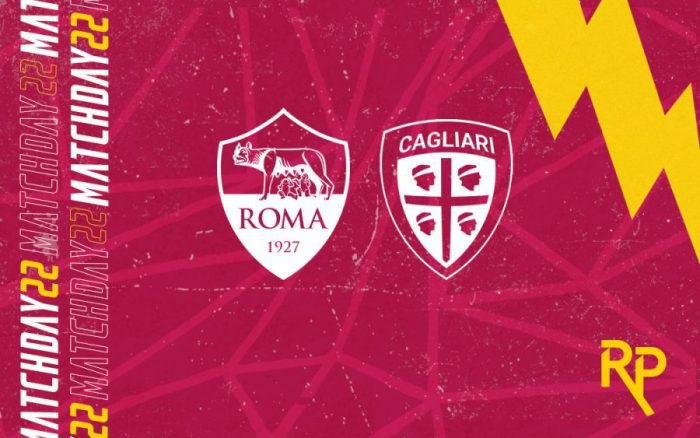 Roma are back in action this weekend and face Cagliari on Saturday evening at the Stadio Olimpico. The two clubs enter the fixture in wildly different form with Roma losers in their previous two league clashes. Meanwhile, Cagliari enter the affair on a two match winning streak, giving them hope in their search to avoid […] 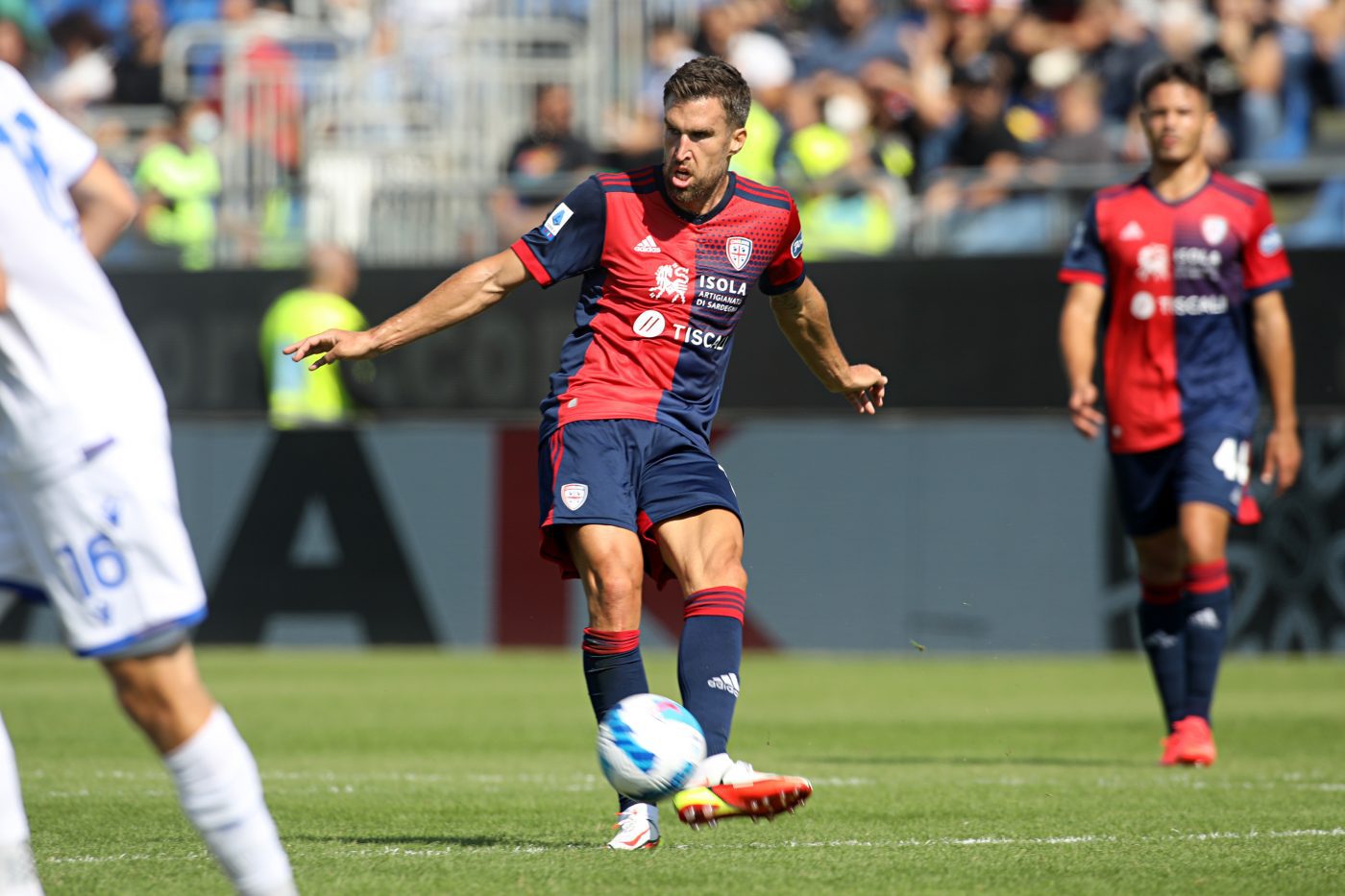 Cagliari manager Walter Mazzarri could be without two of his team’s most important figures for Wednesday’s fixture against Roma in Sardegna. Midfield duo Kevin Strootman and Nahitan Nández are each recovering from a mild thigh strain and didn’t train with their teammates earlier today. Strootman, the ex-Roma midfielder, tweaked his hamstring in training late last week […]

Roma fall to Cagliari 3-2, Fonseca: “They took advantage of our mistakes.” 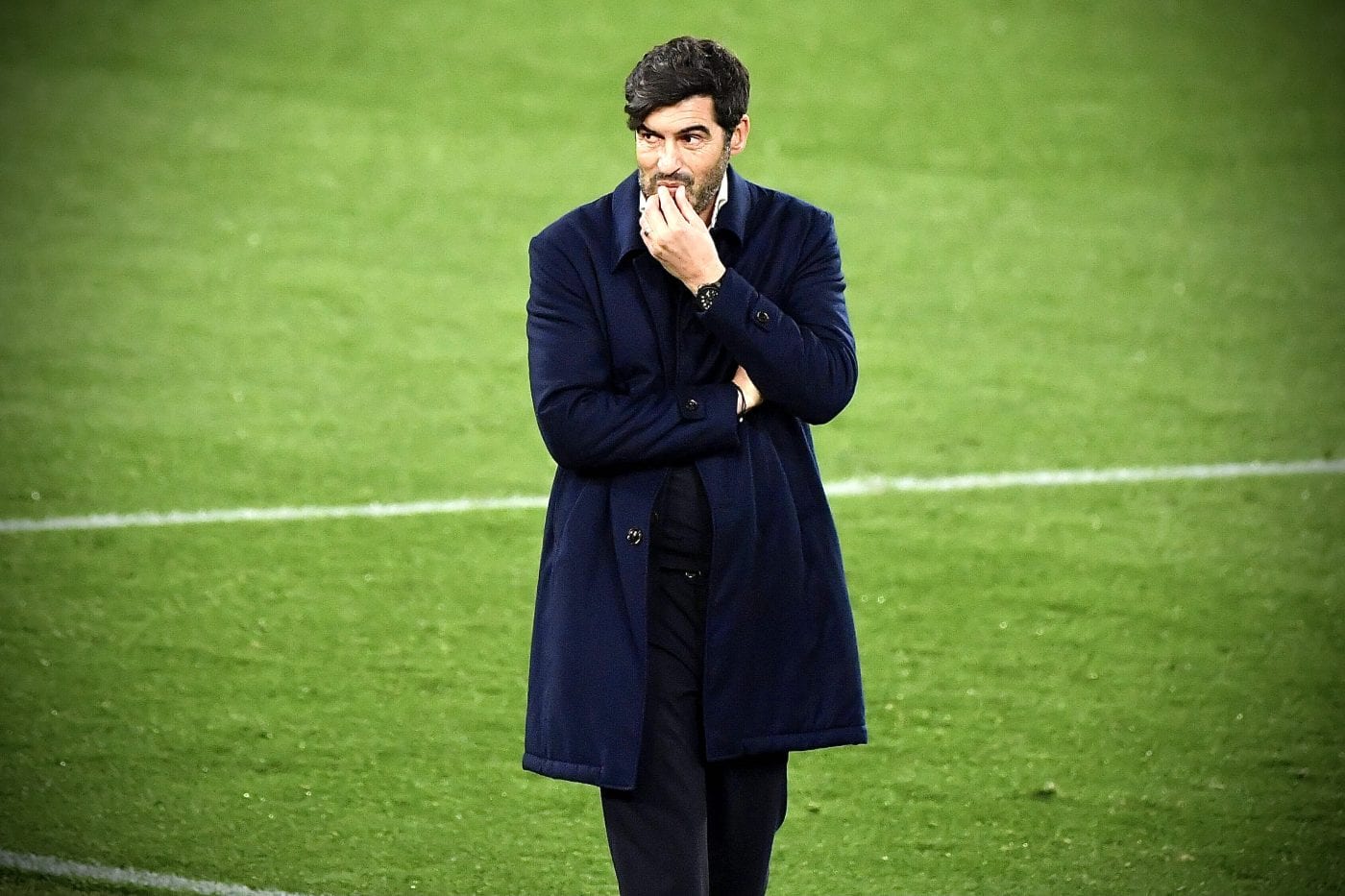 Speaking after full-time, Roma manager Paulo Fonseca wasn’t willing to blame his team’s attitude today in their 3-2 loss to Cagliari. The league defeat to the Sardinians was the tenth of the season for the Giallorossi, their most since 2012/2013. “Today wasn’t an attitude issue, we didn’t show any fight against Torino, but that wasn’t […]

Gonzalo Villar before Cagliari kick-off: “We’re not solely focused on the Europa League.” 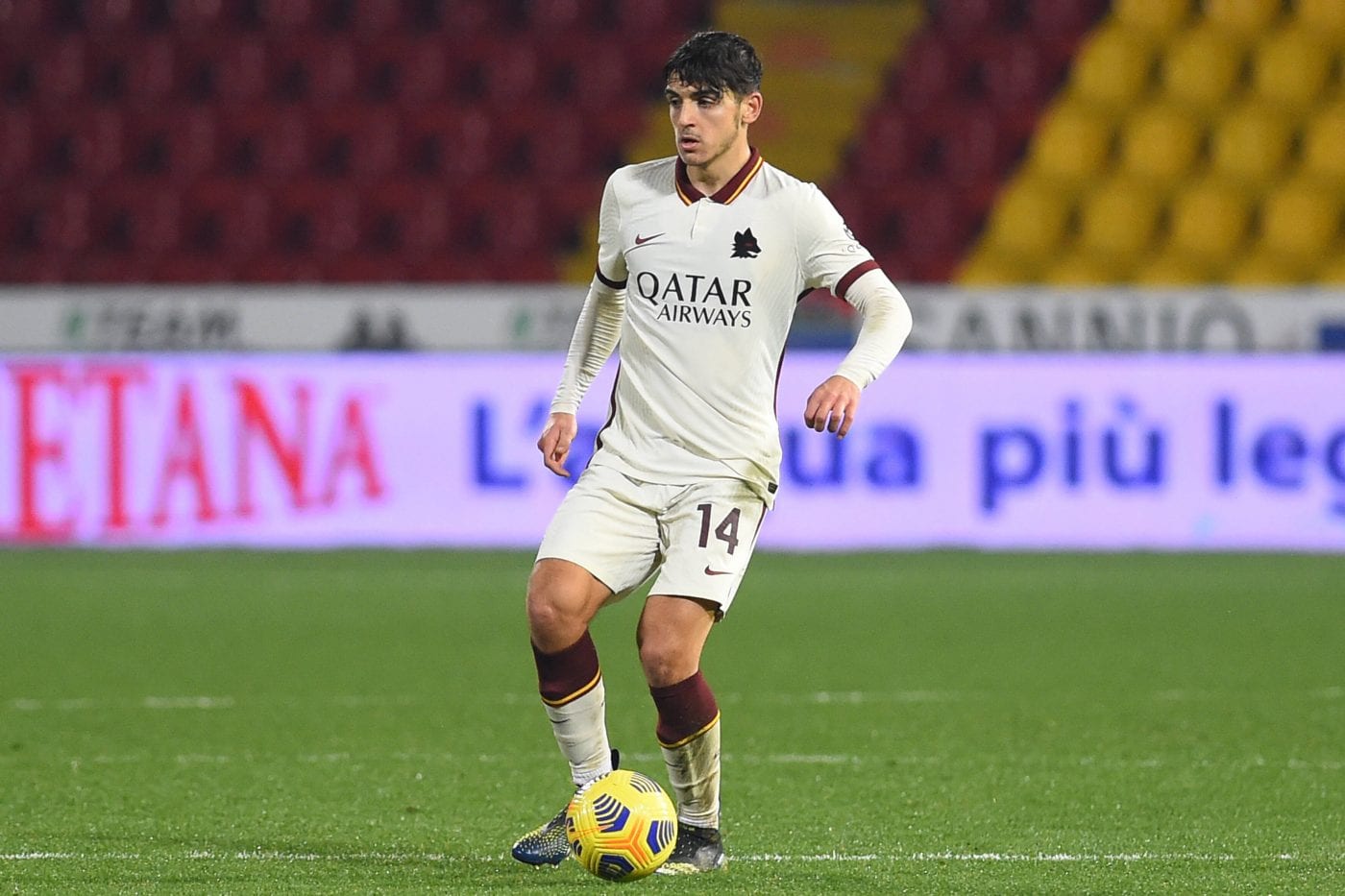 Roma midfielder Gonzalo Villar dismissed the notion that his side are looking past today’s league fixture against Cagliari. The Giallorossi face Manchester United on Thursday in the Europa League semi-final, but the Spaniard insisted that his side will continue to fight in the league. “Obviously reaching fourth place is very, very difficult,” he said to […]

Fonseca ahead of Cagliari: “We’re not looking ahead to Thursday.” 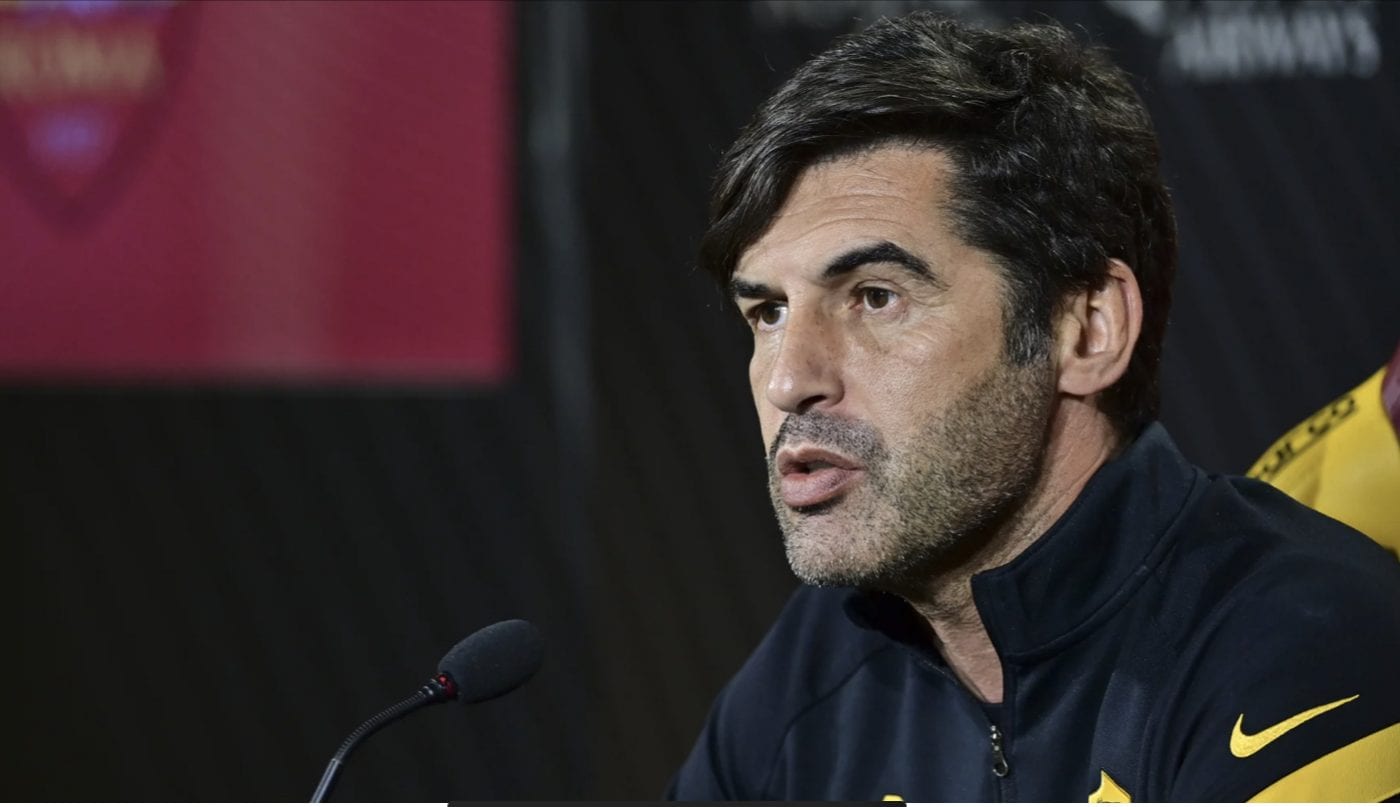 Roma boss Paulo Fonseca cited this season’s packed schedule when asked why the Giallorossi’s league campaign collapsed over recent months. Ahead of their league match against Cagliari, the Portuguese technician commented that his side’s injury issues, which he claims have been exacerbated by playing every three days. “I have to admit that it is hard […]