Carlo Ancelotti: “I messaged Mou to congratulate him after winning the Conference League.” 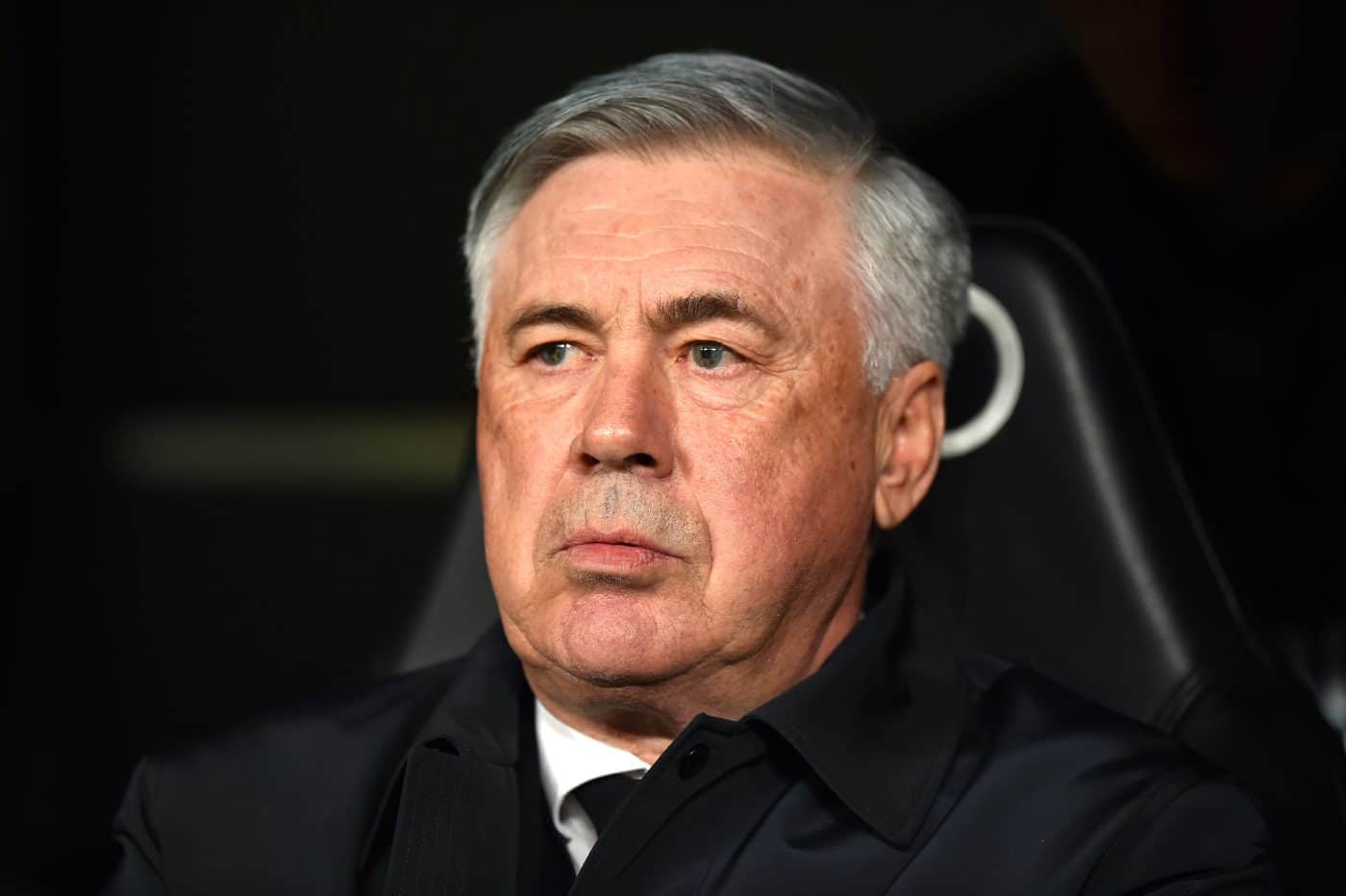 Speaking ahead of his team’s Champions League final showdown against Liverpool, Real Madrid boss and former Roma midfielder Carlo Ancelotti applauded the capital club for their Conference League title win. The 62 year-old played in the Italian capital for nearly a decade, capturing 1 Scudetto and 4 Coppa Italia trophies with the Giallorossi. “I sent […]

Can Roma still finish in the top four? 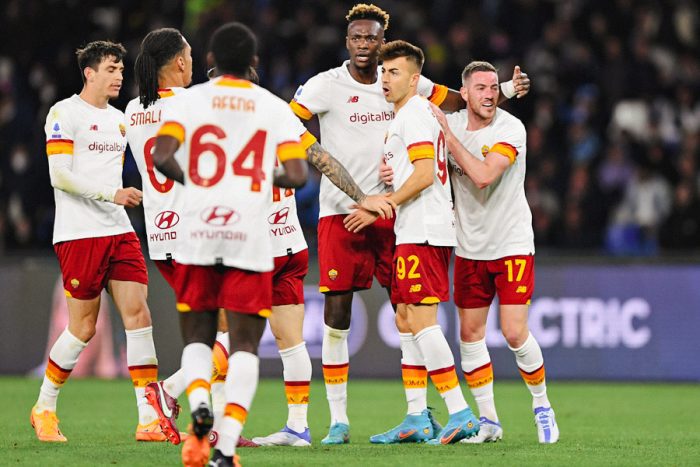 The selection of Jose Mourinho as Roma manager nearly a year ago generated quite a stir in Italy’s capital. The Portuguese coach, who led Inter Milan to a historic treble, wasted no time in launching a charm offensive in his new surroundings, waving a Roma flag out of his car in front of ecstatic fans […]