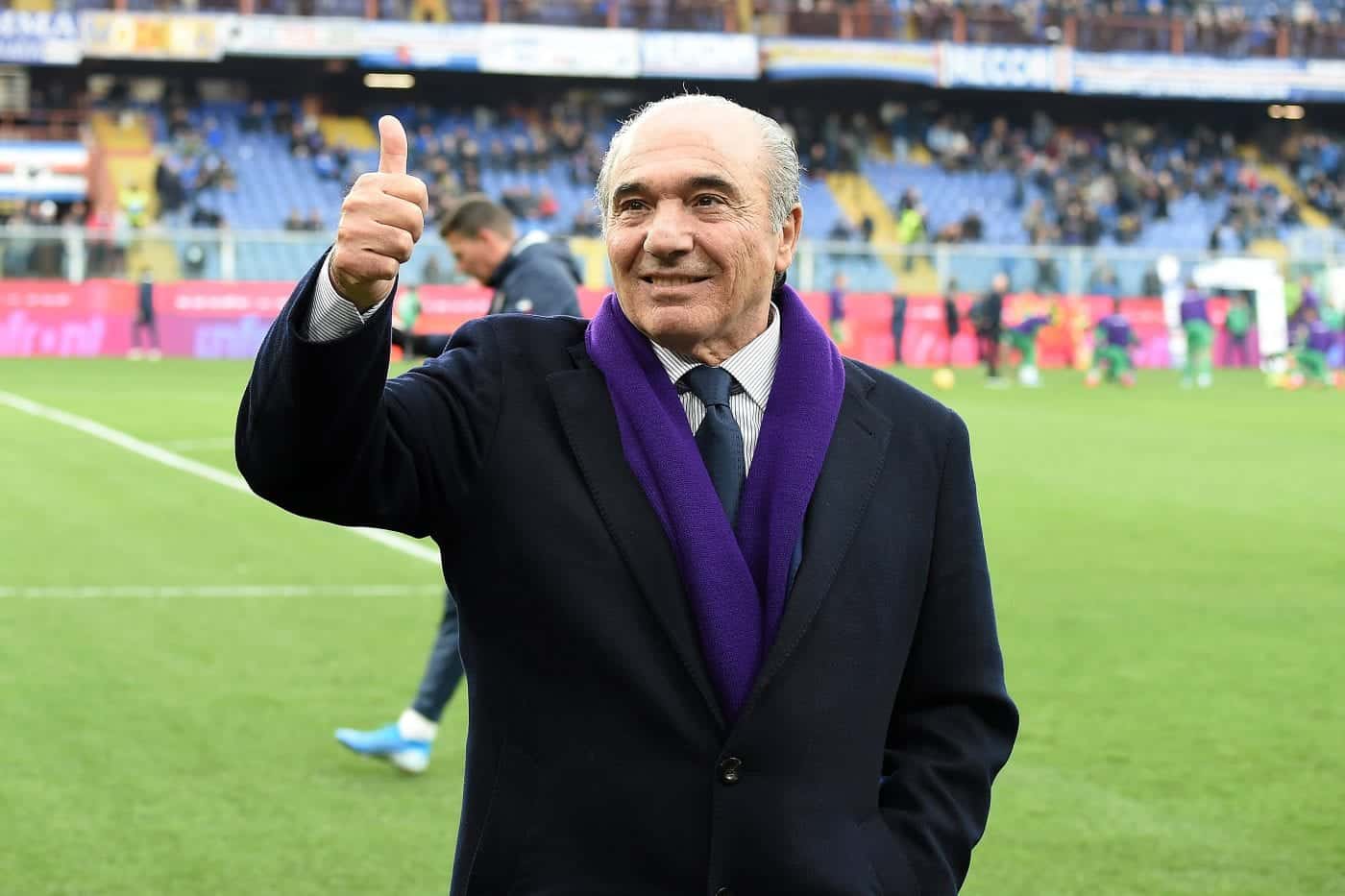 Fiorentina President Rocco Commisso took a not-so-thinly-veiled shot at Roma’s new owners, Dan and Ryan Friedkin, during a bizarre press conference earlier today. The Calabrian discussed a variety of topics, including the future of highly rated striker Dusan Vlahović. However, he went on a several-minutes long rant about the treatment that he’s received from the […]