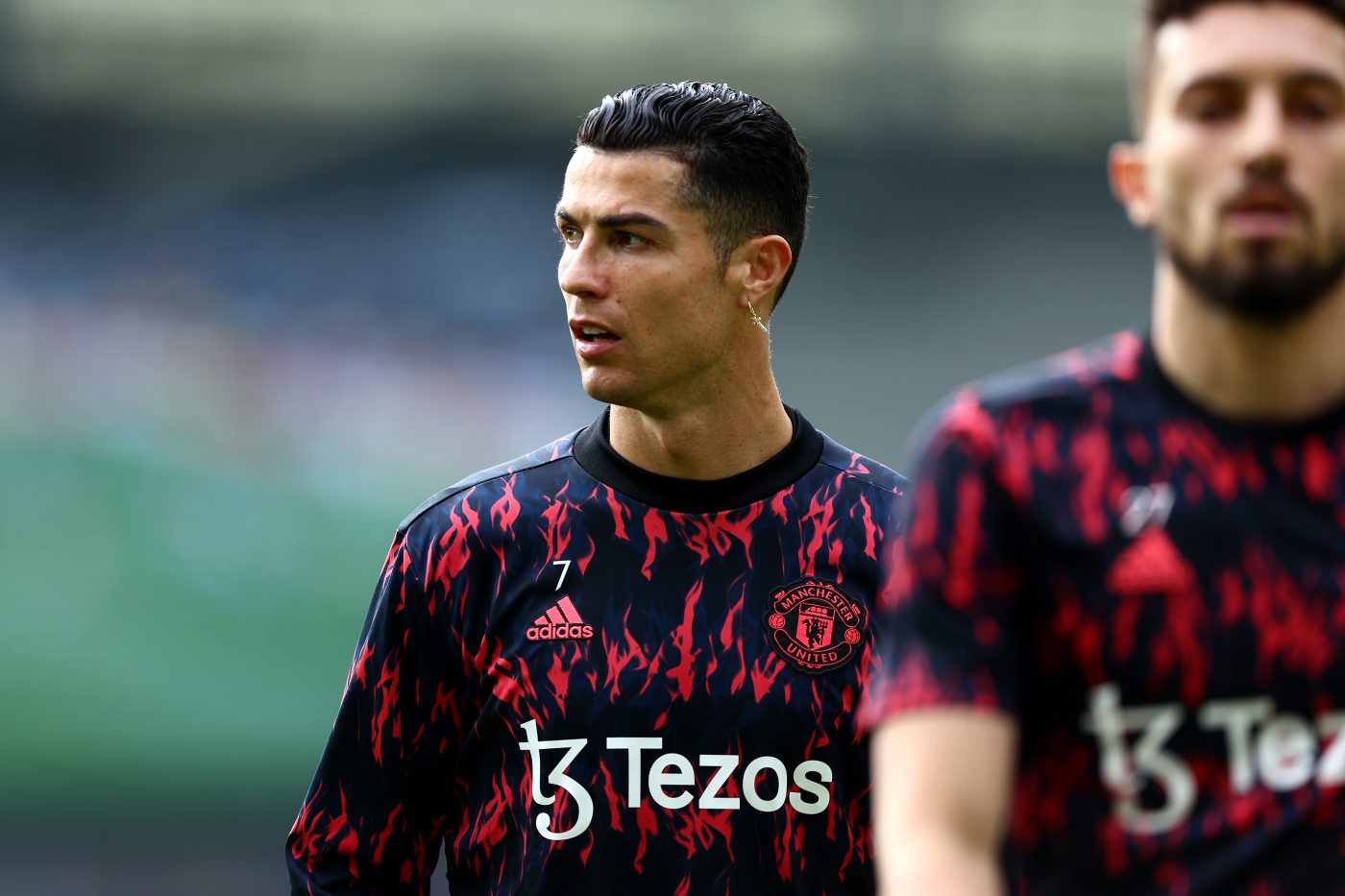 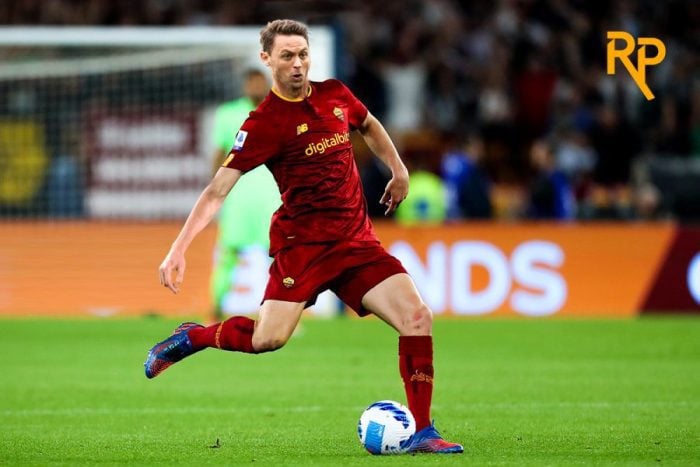 RomaPress – Tomorrow morning, Roma will welcome their first acquisition of the 2022 summer transfer window. Free agent midfielder Nemanja Matić will land at 9.30 CET tomorrow morning at Ciampino Airport in Rome to complete his move to the capital club. After spending the past five years with Manchester United, the 33 year-old is joining […] 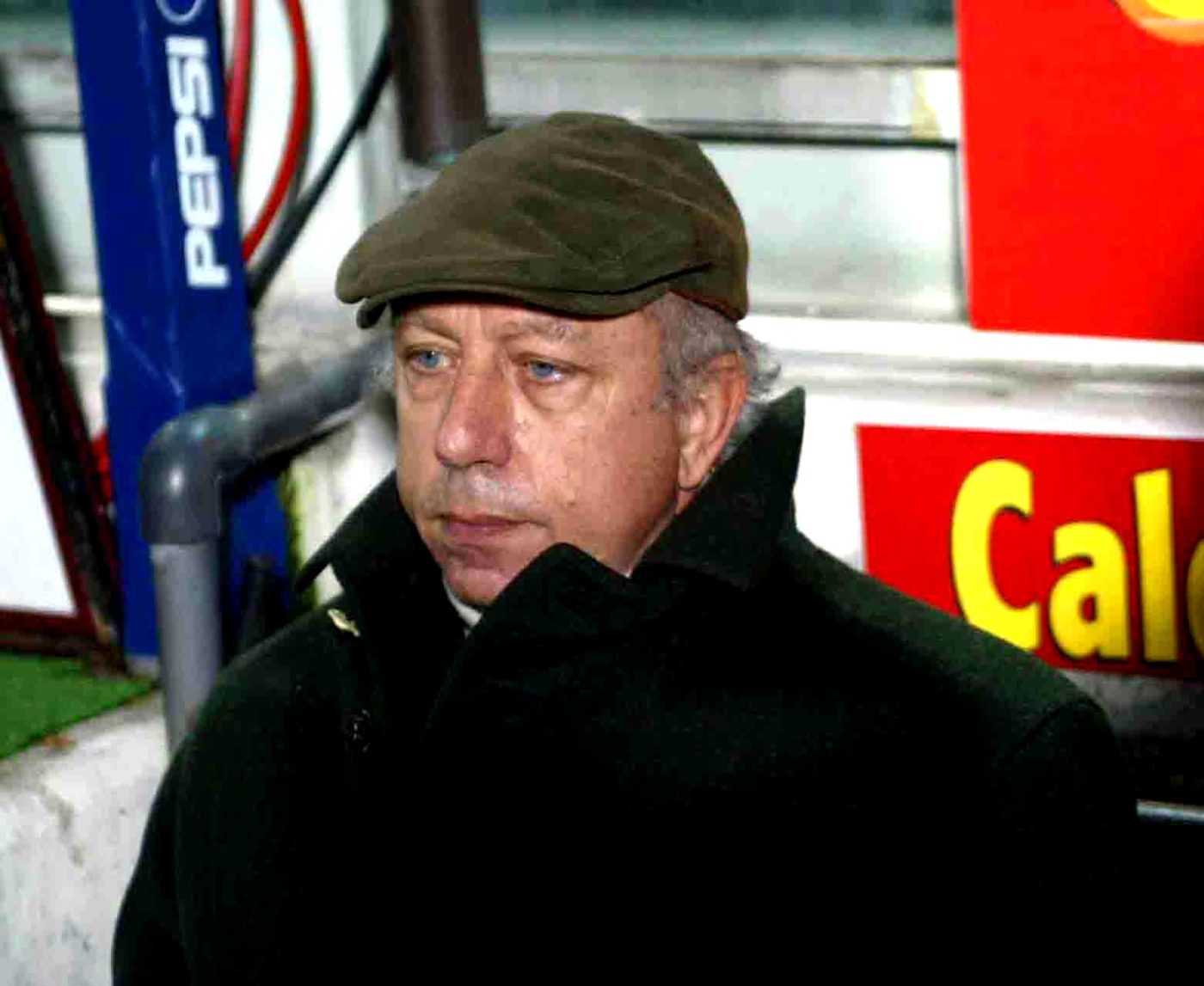 Former Roma manager Ottavio Bianchi – in charge of the Giallorossi from 1990 until 1992 – discussed Roma’s growth with Jose Mourinho and the Friedkins at the helm. “Roma had some problems early on in the season but managed to make the final stretch of the campaign very interesting,” he said on the radio program […] 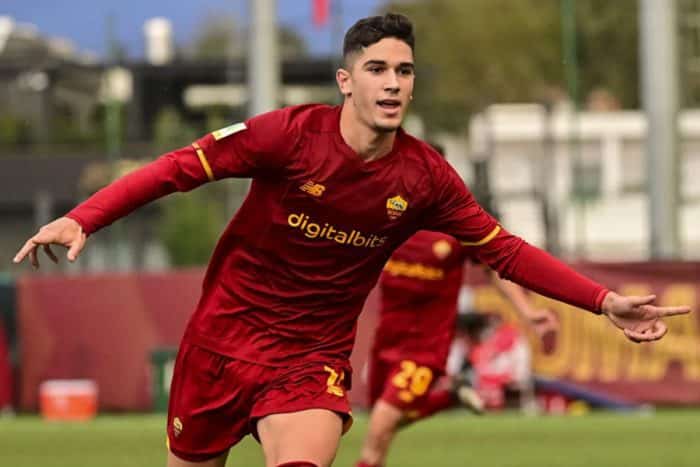 After making his first team debut last season under Jose Mourinho, Roma youngster Cristian Volpato is drawing a lot of interest on the transfer market. Corriere dello Sport reports several clubs from both Serie A and Serie B are keen on acquiring the 18 year-old this summer, including Sassuolo, Ascoli, Bari, and Ternana. The attacking […] 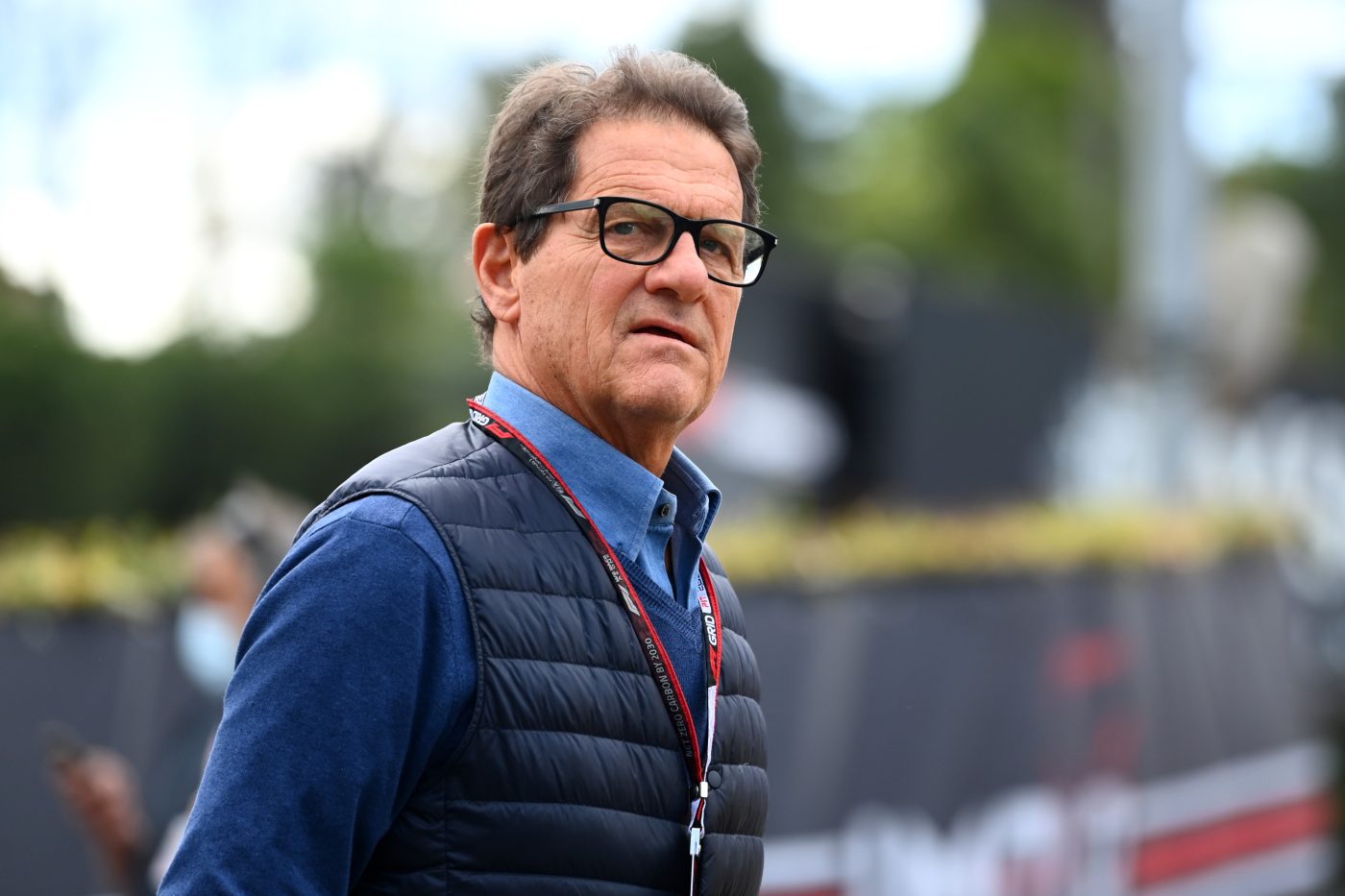 Former Roma manager Fabio Capello was recently asked to comment on the enthusiasm surrounding the capital club after Jose Mourinho and his men lifted the Conference League title. “Roma have won an international, European cup,” he told Radio Radio. “People label it as a third-tier cup, but it’s not: when you win internationally there is […] 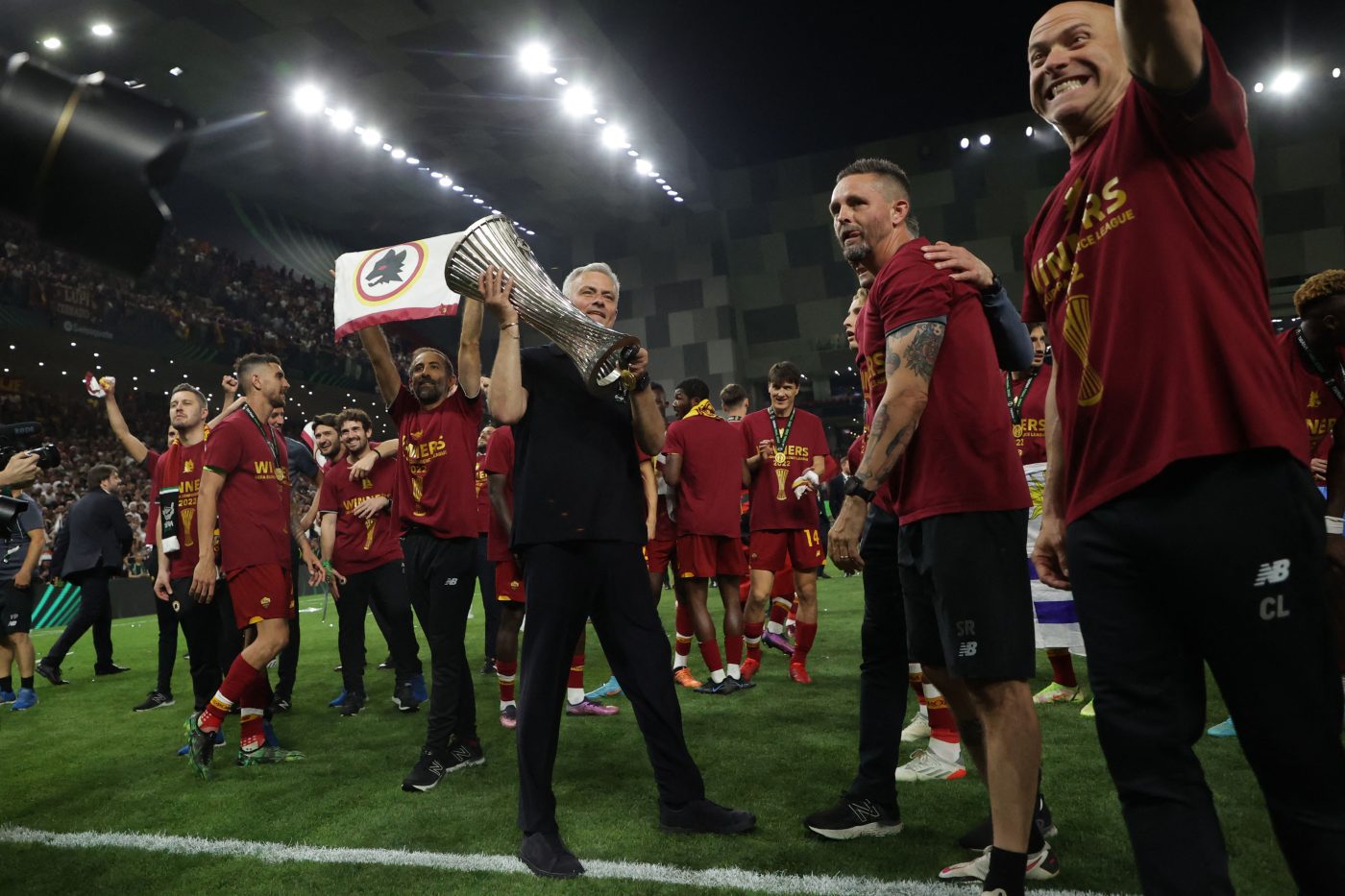 With a victory over Feyenoord in the inaugural final of the UEFA Europa Conference League, Roma finally ended their lengthy quest for a European trophy. Nicolo Zaniolo scored the only game’s goal in Tirana to give Jose Mourinho’s side a 1-0 victory in the 2022 World Cup final. In case you’re looking for a platform […] 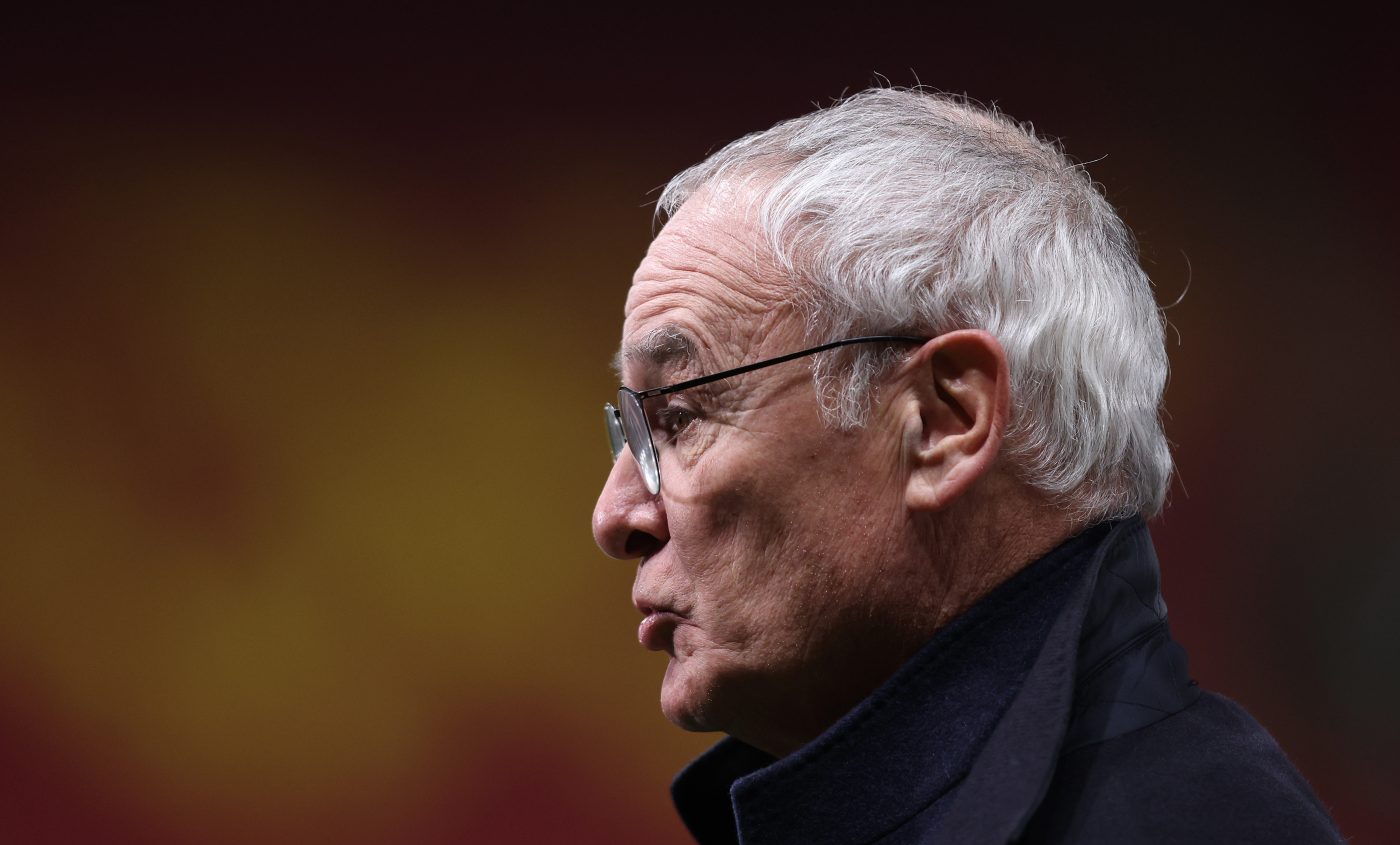 Former Roma manager Claudio Ranieri spoke about the importance of the capital club’s recent European victory in an interview with Il Messaggero. “In Europe England and Spain continue to rule over football, just look at the number of trophies won by Premier League and La Liga clubs.” “That’s why it seems absurd to me to […] 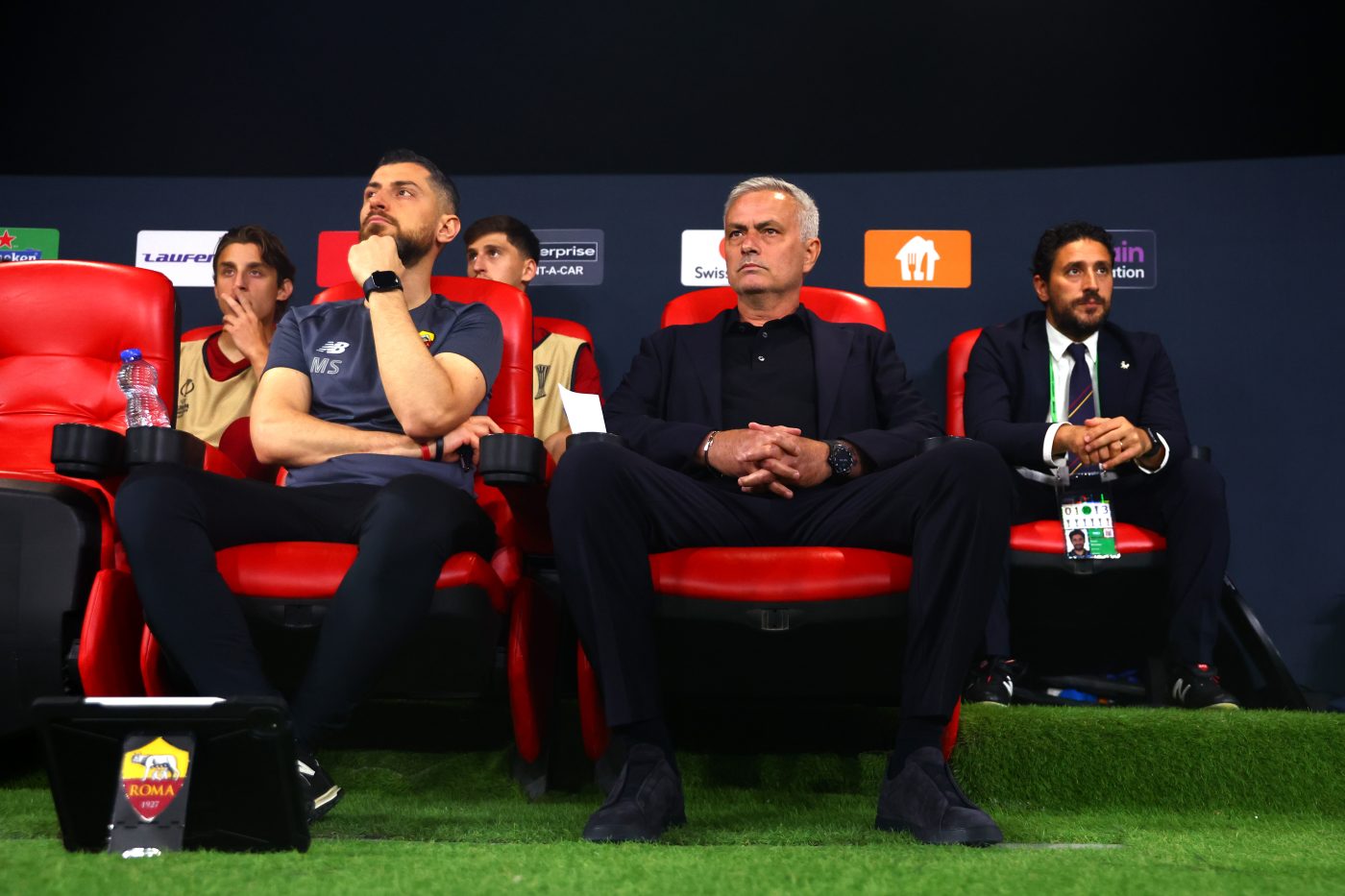 Just one week after he led the club to their first trophy in 14 years—Roma manager José Mourinho analysed his first full season in the Italian capital with the club. Speaking to Portuguese newspaper Record, the Special One touched on a variety of topics including his team’s Conference League title, working with Roma executive Tiago Pinto, […] 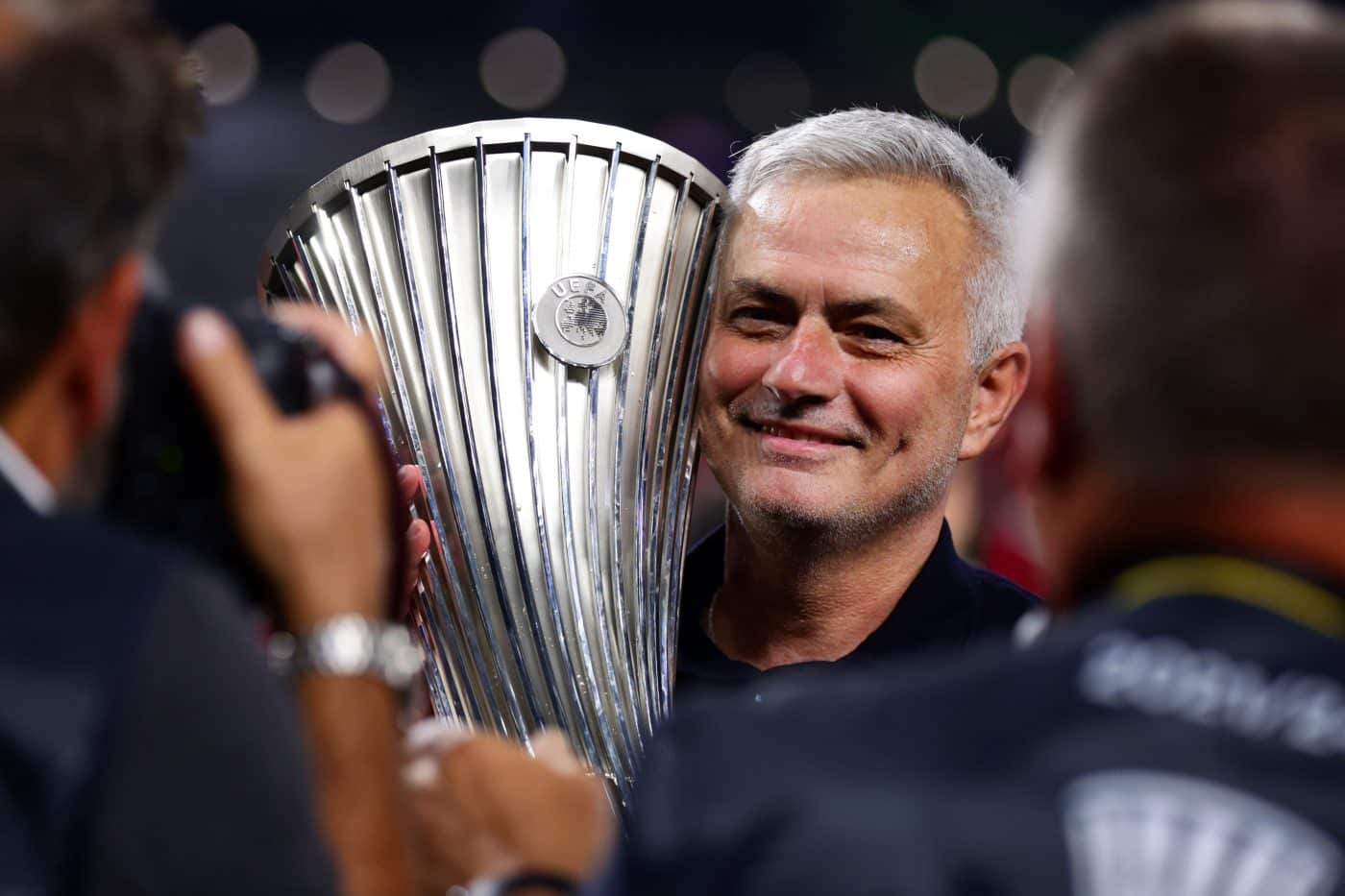 Roma manager Jose Mourinho released a lengthy interview with Record where he discussed in great detail the feeling of winning a major trophy in the Italian capital, collaborating with Tiago Pinto, and much more. “I put winning the Conference League with Roma on the same level as a victory of any other European competitions because […]