Cristante discusses the Euros, Mourinho and more: “My objective is to celebrate with Roma.” 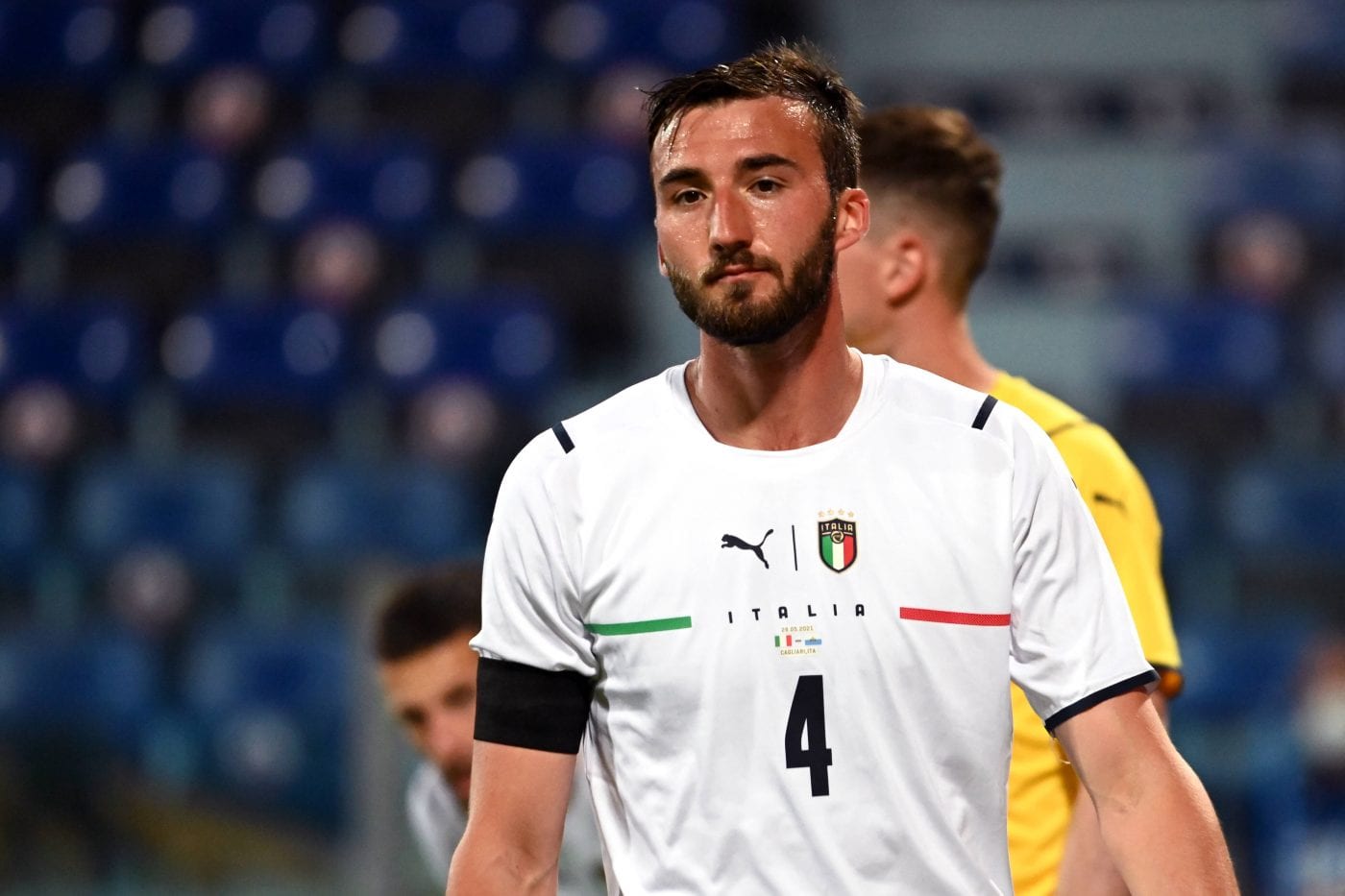 Bryan Cristante, fresh off a historic win at Wembley Stadium with the Italian national team, gave a lengthy interview to Corriere dello Sport where he shared his thoughts on Italy’s strength as a team, Roma’s disappointing 20/21 campaign, the surprising appointment of Mourinho and more. When asked about what it felt like to be crowned […]

Cristante: “I wanted to be close to Spinazzola in the moment of need.” 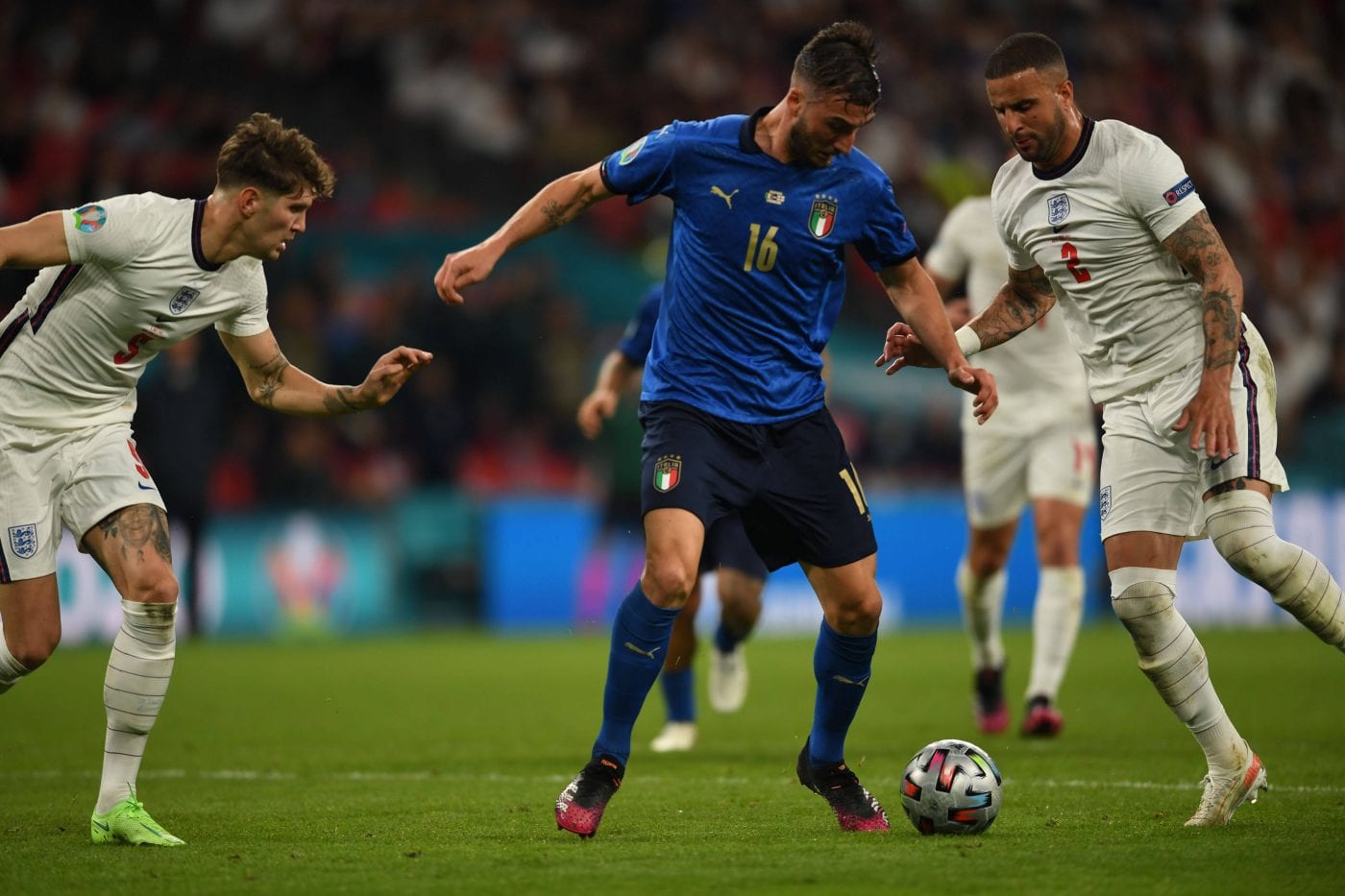 Bryan Cristante has been on the forefront of Italy’s historic win at Wembley Stadium after making an impactful appearance as a substitute in the Euros final. His headed flick proved to be key in giving the Azzurri the much needed draw at the ’67 minute. Now, after a day of celebrating, the 26-year-old spoke to […]