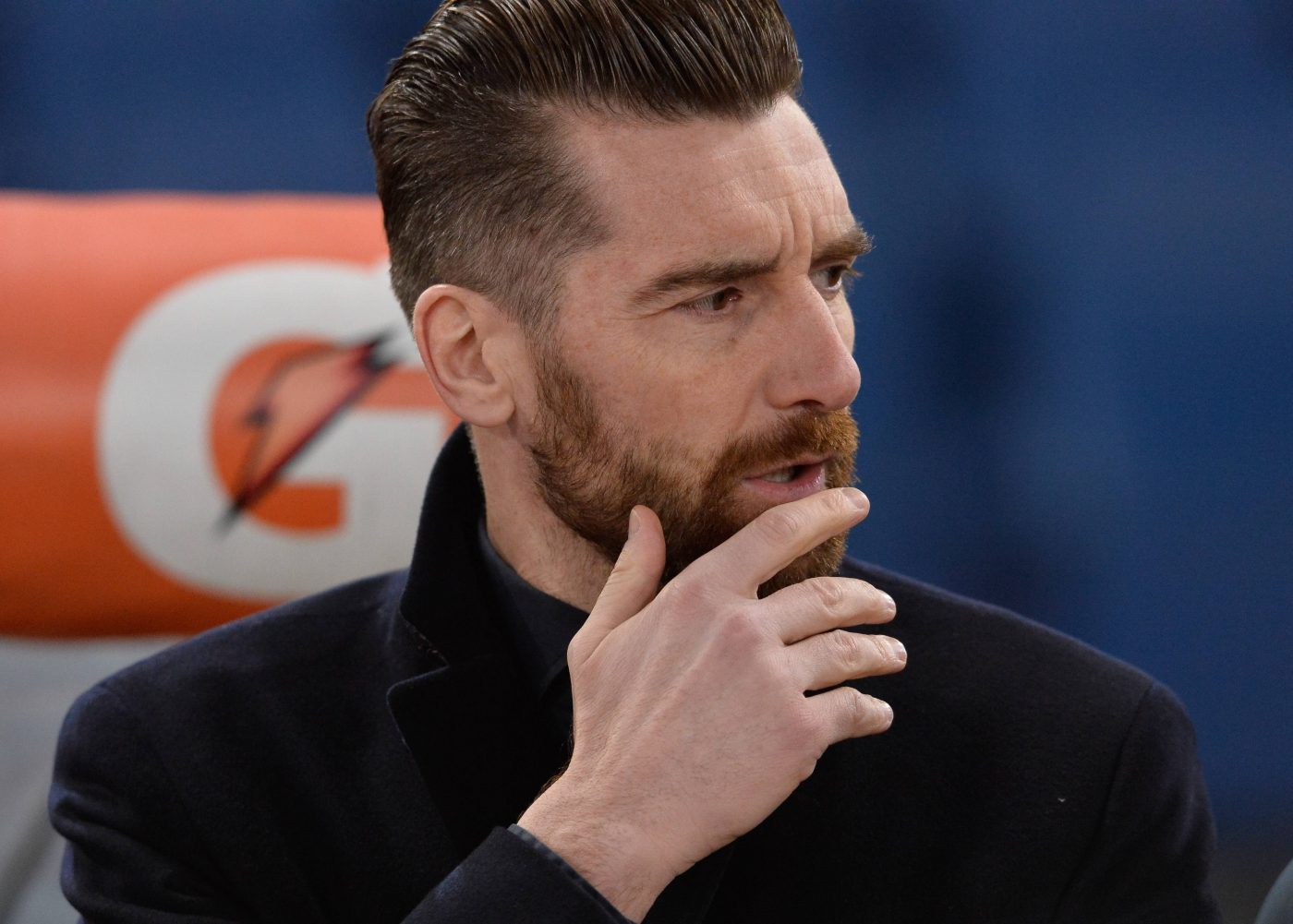 Roma director Morgan De Sanctis has penned a new contract that will keep him at the club until June 2023. According to Il Messaggero, the Italian executive has extended his deal with the club and will continue to work in multiple capacities. The 44 year-old former goalkeeper has held various roles since returning to Roma […]