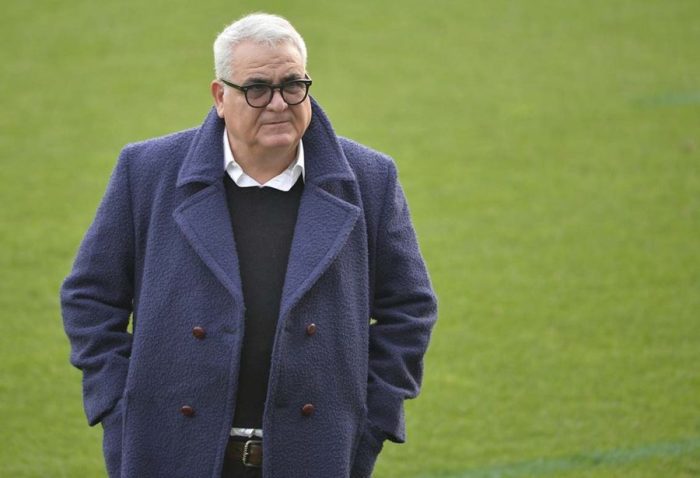 Lecce technical director Pantaleo Corvino addressed the recent rumors of his side’s potential interest in out-of-favour Roma midfielder Amadou Diawara. “He’s an important player, I know him well, and Lecce need reinforcements for this next campaign in Serie A,” he told Rete Oro. “I brought him to Bologna when he was a young man.” “Coaches […]

Diawara’s agent: “His dream is to play for Valencia.” 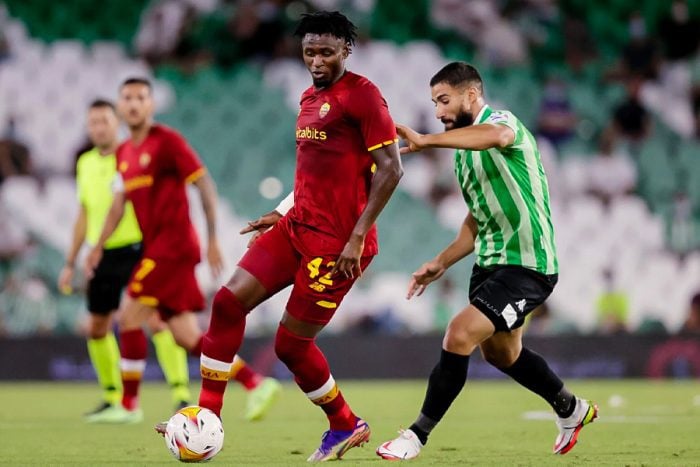 With less than three days remaining in the January transfer market, Roma midfielder Amadou Diawara’s future is still up in the air. The Guinean international is seeking an exit from the club after failing to win over manager José Mourinho. Several clubs in Italy and abroad held talks with his agent, Daniele Piraino, throughout this month […] 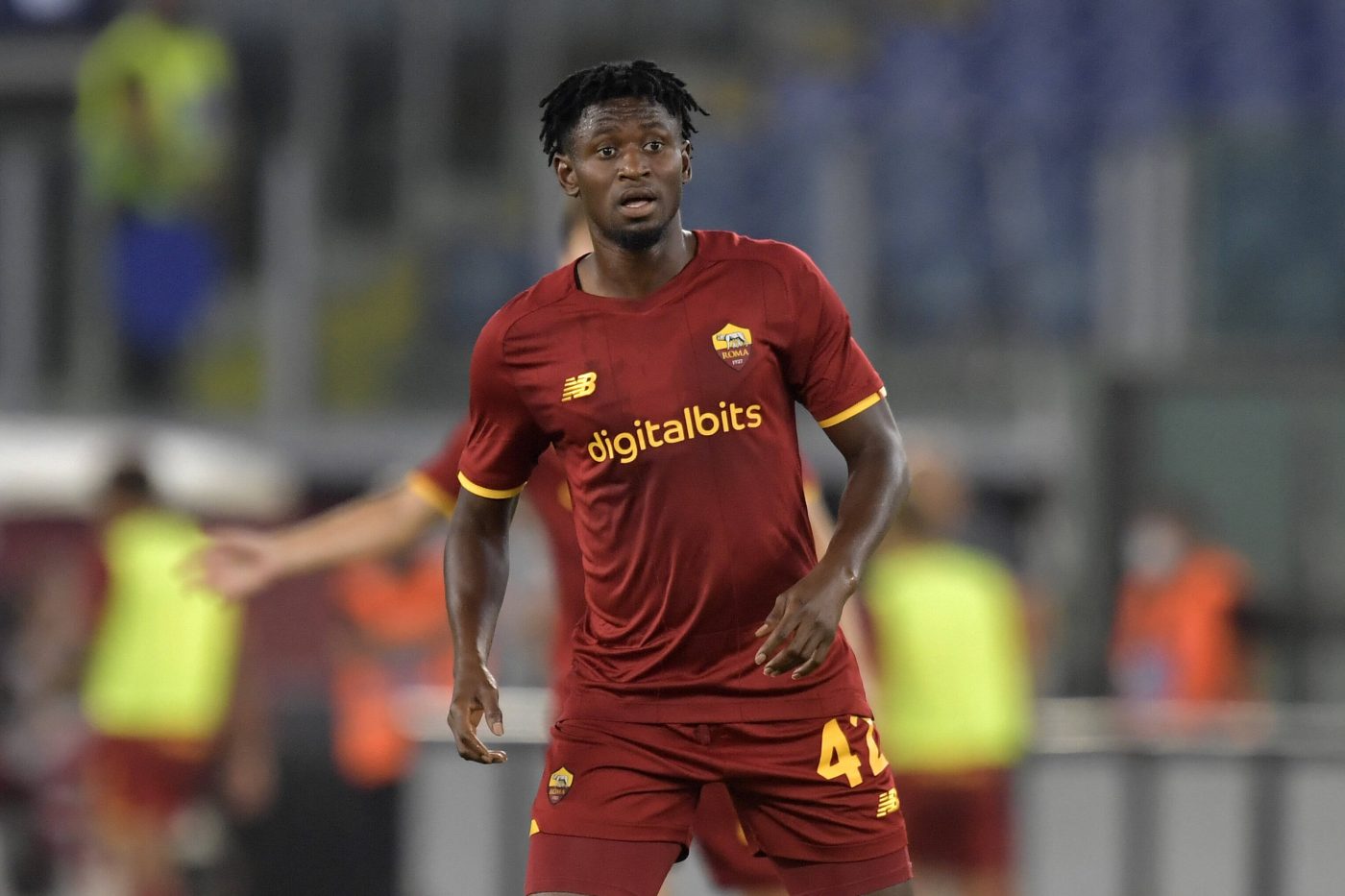 RomaPress – Roma midfielder Amadou Diawara is a near certainty to remain at the club following months of transfer speculation. The Guinean midfielder is unlikely to move before tomorrow’s deadline day and will remain at least until January. Two members of the former Napoli man’s entourage informed RomaPress that a transfer being finalised before tomorrow […] 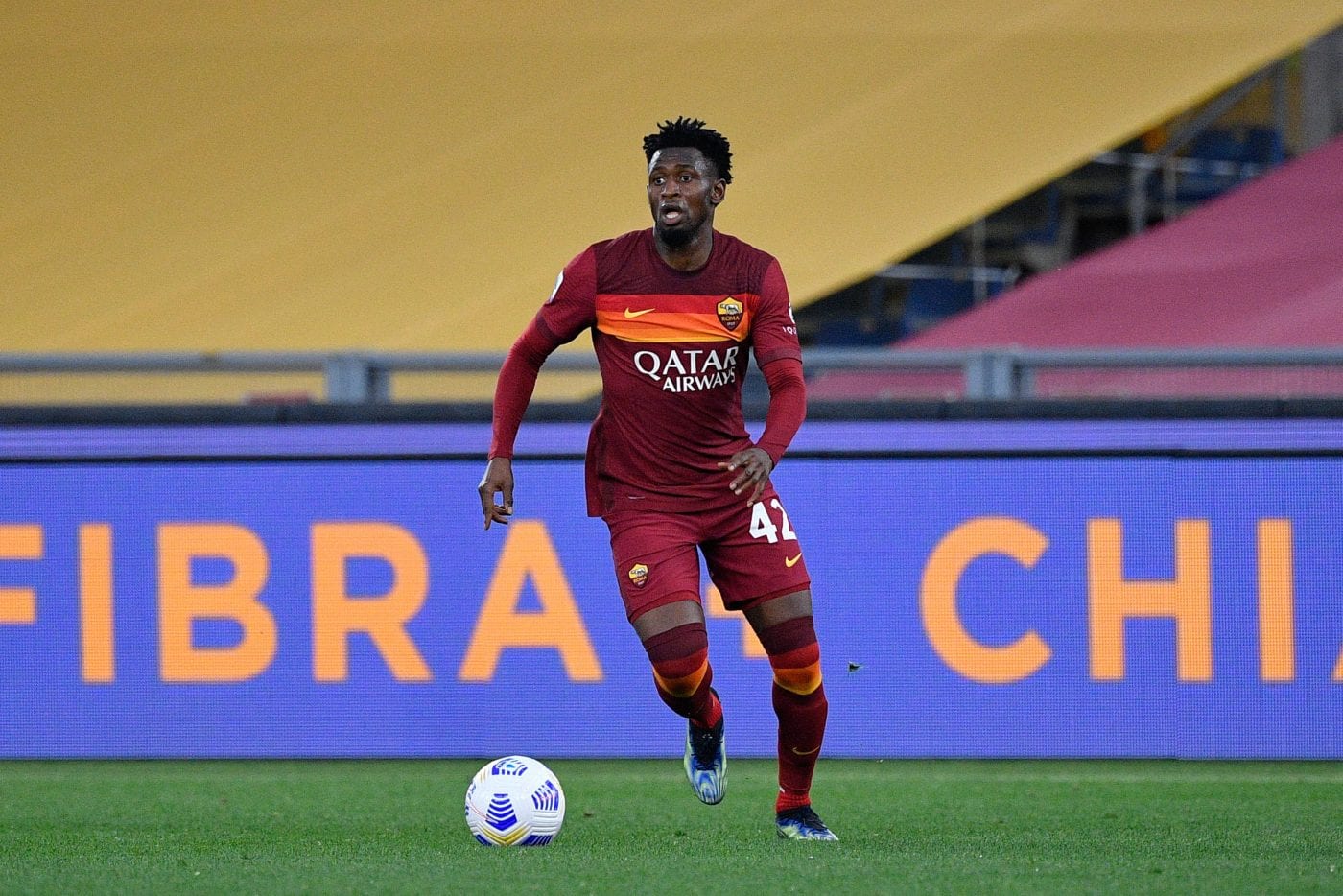 Roma are currently looking to off-load a number of players. First and foremost, Kluivert and Olsen are on their way out. More specifically both players are likely to play in Ligue 1 next season with Kluivert going out on loan to OGC Nice (yet to be determined whether this will be an option or an […] 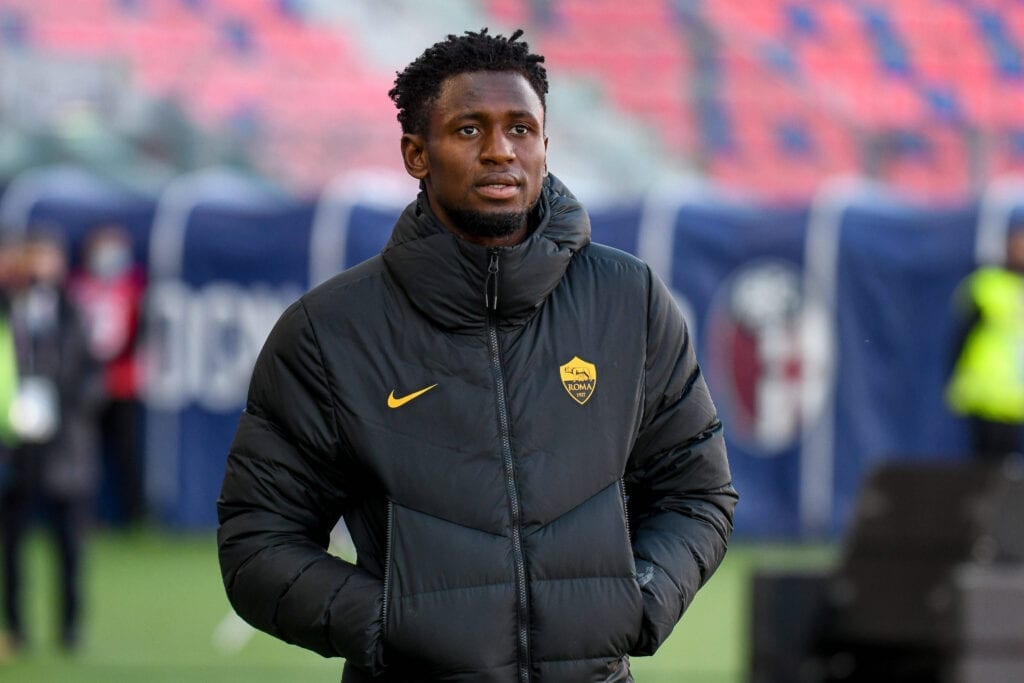 Roma midfielders Amadou Diawara and Gonzalo Villar will not be available for this evening’s Europa League clash against Manchester United. The pair were added to the never-ending injured list for Roma, which also includes: Jordan Veretout, Leonardo Spinazzola, Nicolo Zaniolo, Carles Perez, and Pau Lopez. The only player that returns to the fold for manager […]