Edin Džeko: “I didn’t think I would leave Roma after Mourinho’s appointment.” 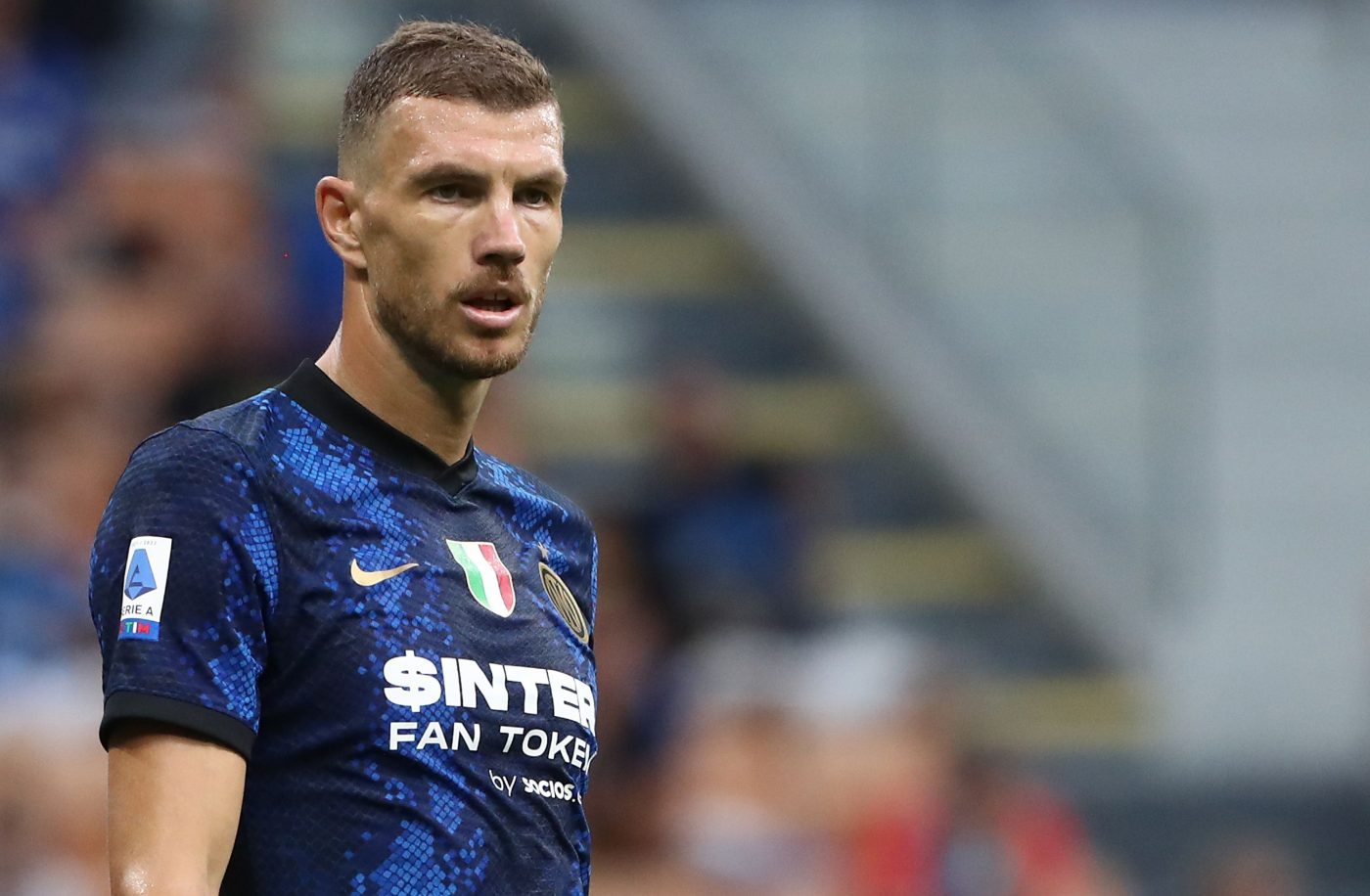 Former Roma striker Edin Džeko spoke to the Daily Mail about his transfer to Inter Milan in the second half of the summer window. The Bosnian attacker trained under Mourinho for a few weeks before deciding to leave the Giallorossi after 6 years in the capital. “Last year there were some talks with Juventus, with […]

Amra Dzeko anxious ahead of Edin’s return to face Roma 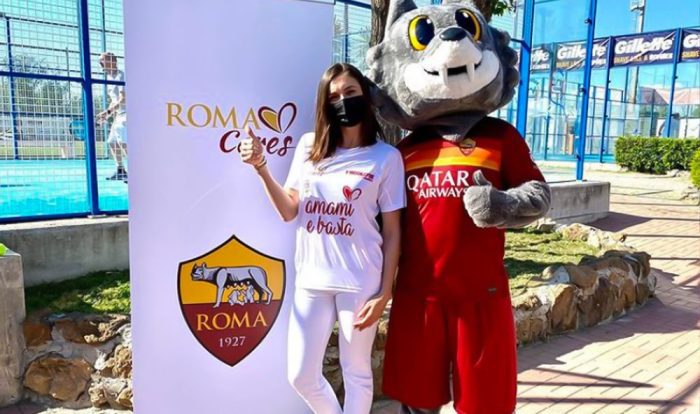 Amra Dzeko, the wife of former Roma and current Inter striker Edin Dzeko, discussed her emotions ahead of her husband’s first match against the Giallorossi since leaving the club. After six years, the former Manchester City man called it quits with Roma and opted to join Simone Inzaghi at Inter following the departure of Romelu […] 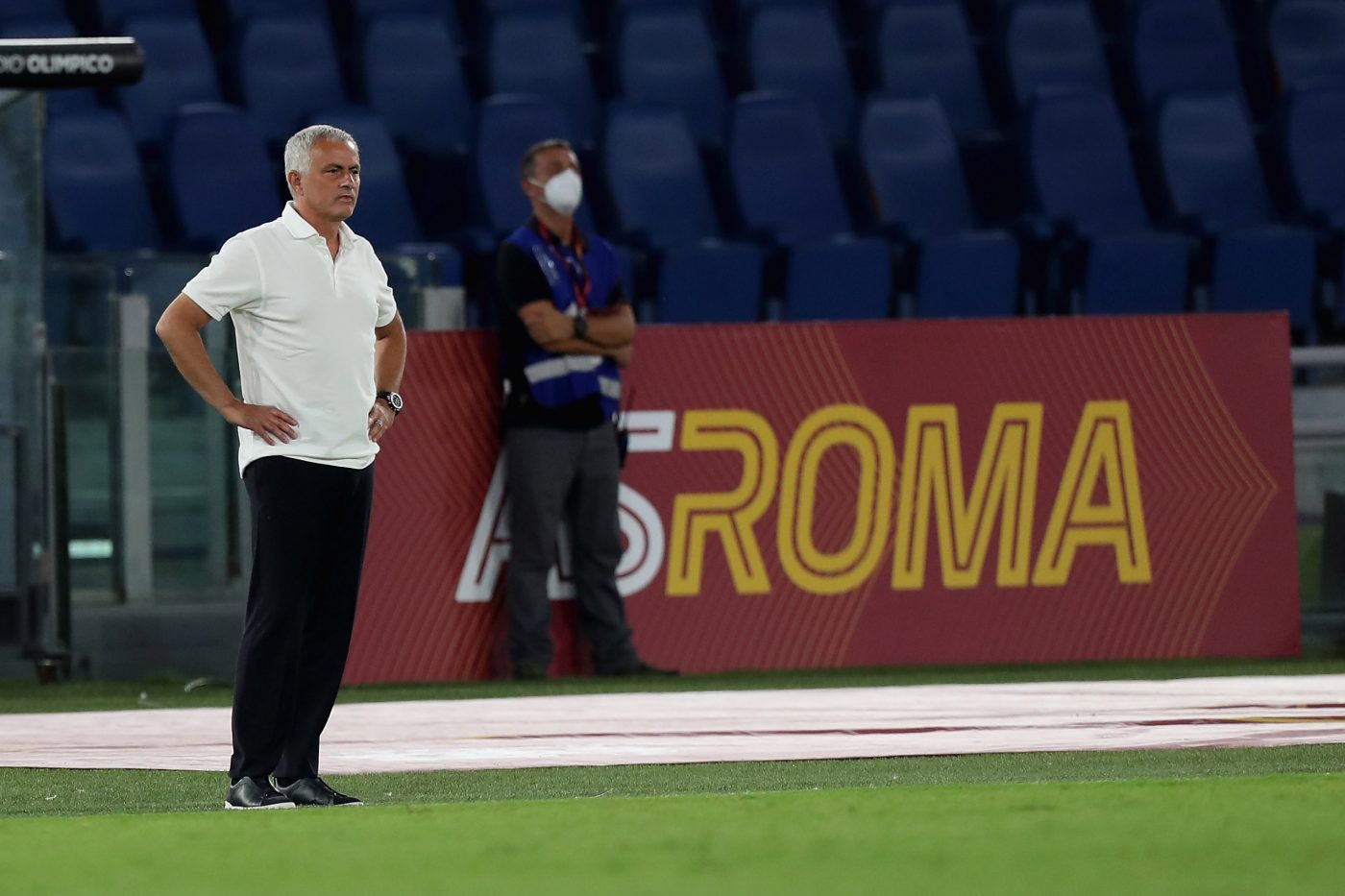 Every team that has ever hired Jose Mourinho as their head coach probably goes through a sensitivity and intensity crash course before welcoming in “The Special One”. Why? Because as soon as Mou takes over, a whole new world opens up, one where becoming a favorite in all betting picks lists for match days week […]

Edin Dzeko discusses Inter move: “This is a great opportunity for me.” 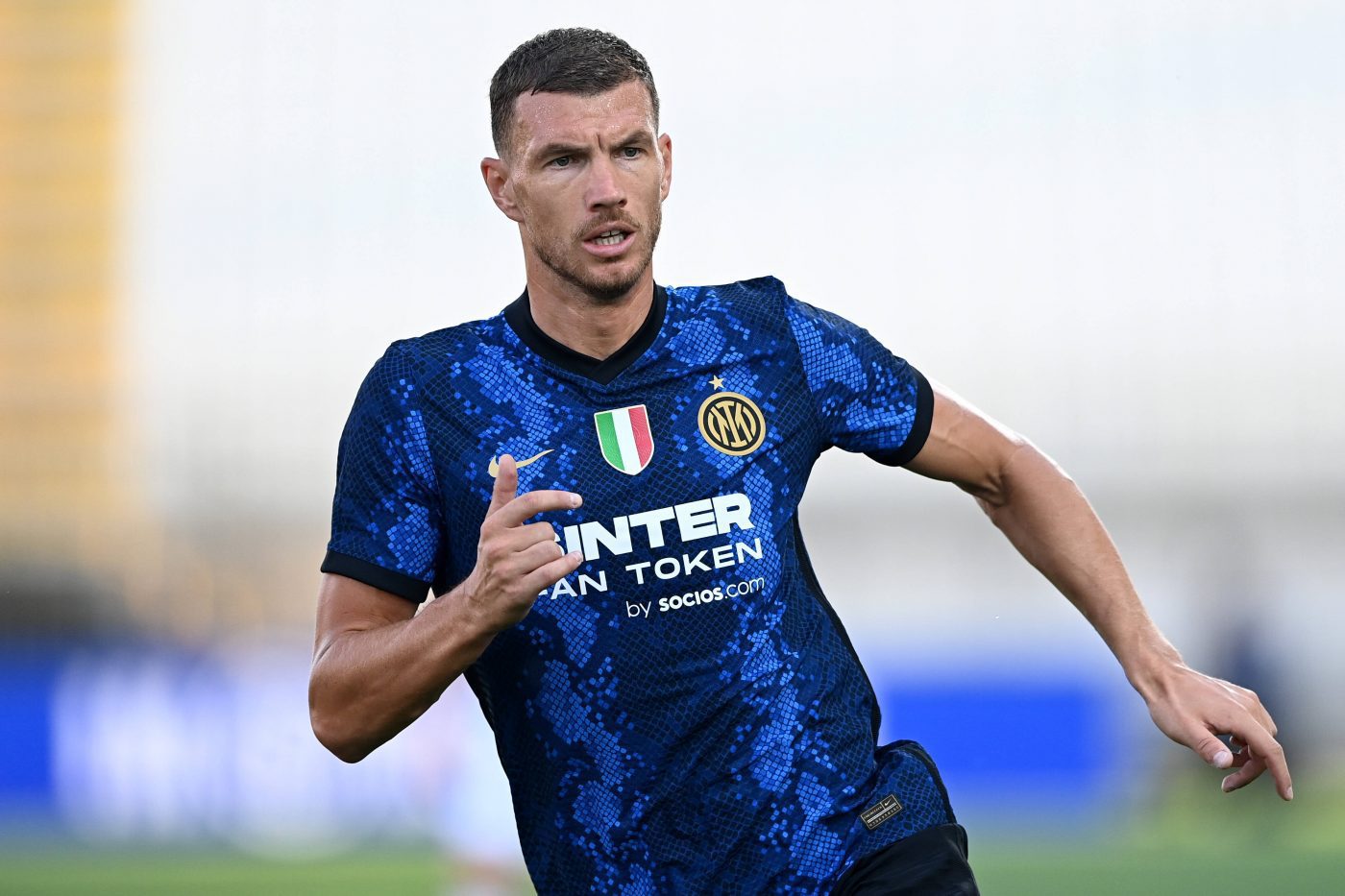 Former Roma striker Edin Dzeko discussed his move to Inter after spending the previous six years in the Italian capital. The Bosnian international officially joined the Nerazzurri yesterday, signing a two-year contract with the club. “It feels great to be here. I’m thrilled,” he said to Inter’s official website. “This is a great opportunity for […]

Roma give Dzeko go-ahead for move to Inter 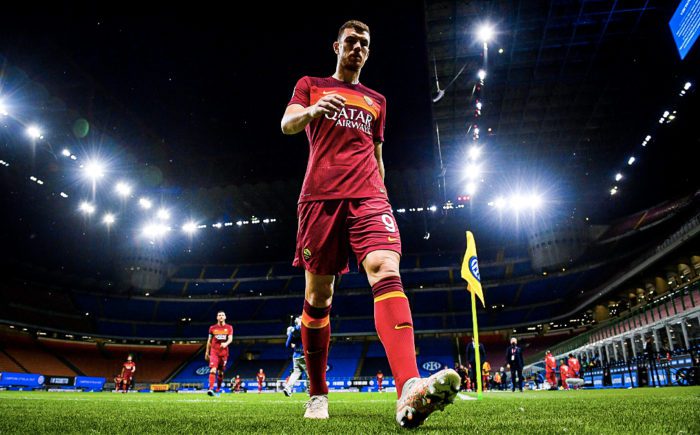 Edin Dzeko is getting ready to leave Roma after six years in the capital. 260 appearances, 119 goals and 55 assists later, the Bosnian international is headed to Milan, where he is expected to sign a two-year contract with Inter. According to Gianluca Di Marzio of Sky Sport, Roma have given Dzeko the official go-ahead […] 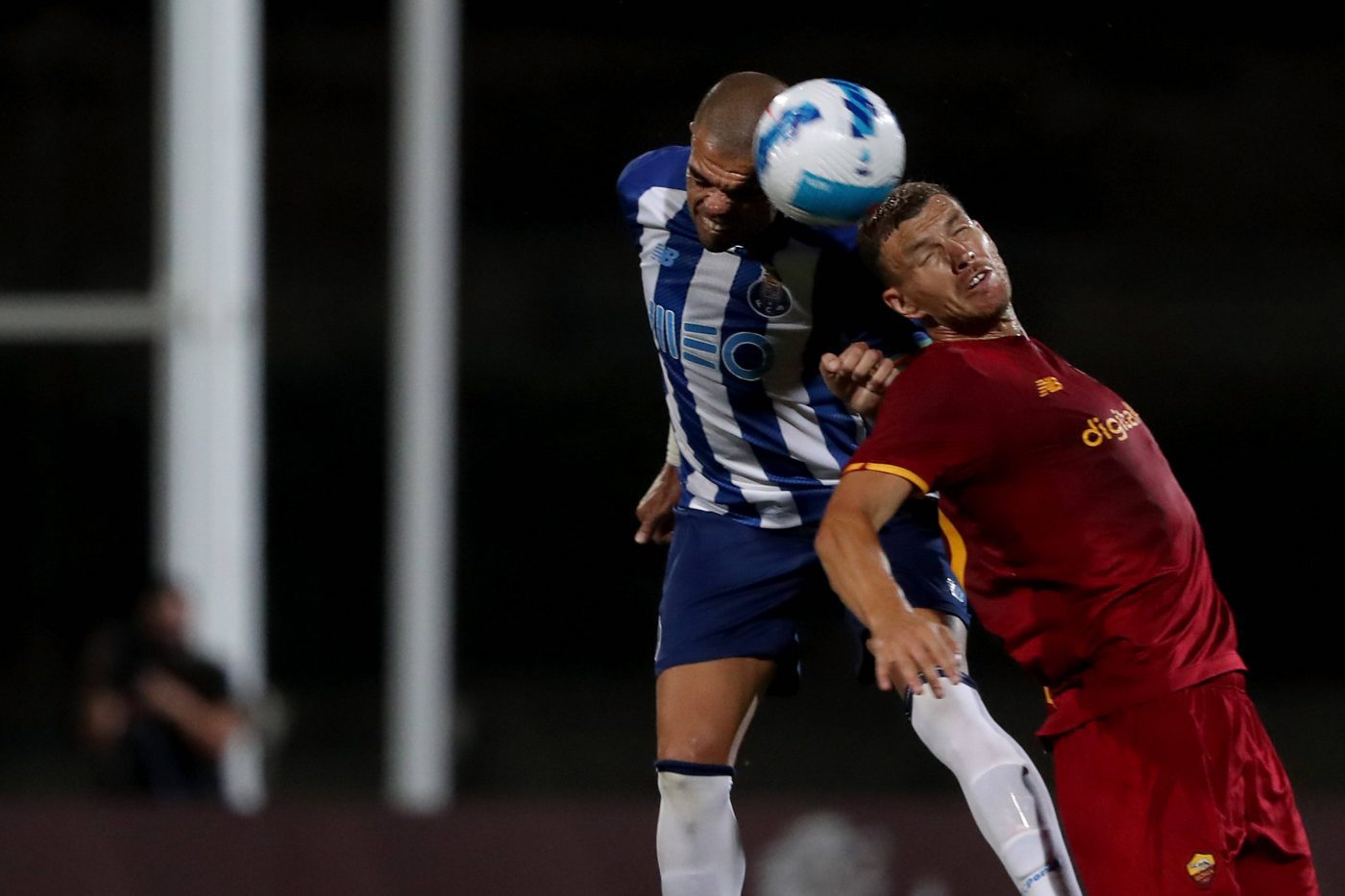 It wasn’t that long ago, namely last January, that Roma and Inter were in talks that would have seen Edin Dzeko join the Milano-based team and Alexis Sanchez head in the capital’s direction. The deal eventually fell through and both players remained at their respective clubs. Inter, however, are getting ready to part ways with […]

Dzeko to meet with Mourinho, discuss future at the club 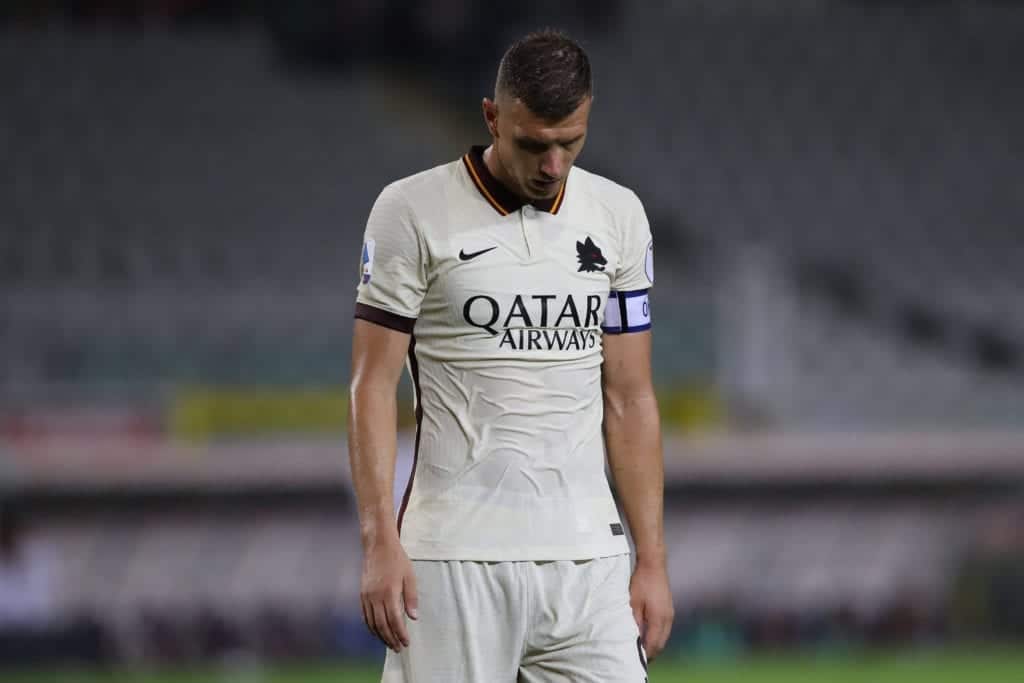 Over the past four years, Dzeko has been close to leaving the club three times. Despite scoring over 100 goals for Roma and entering the club’s history books, the Bosnian striker is once again at a crossroads. 20/21 was a difficult season for Edin – only 7 goals and 3 assists in 27 Serie A […] 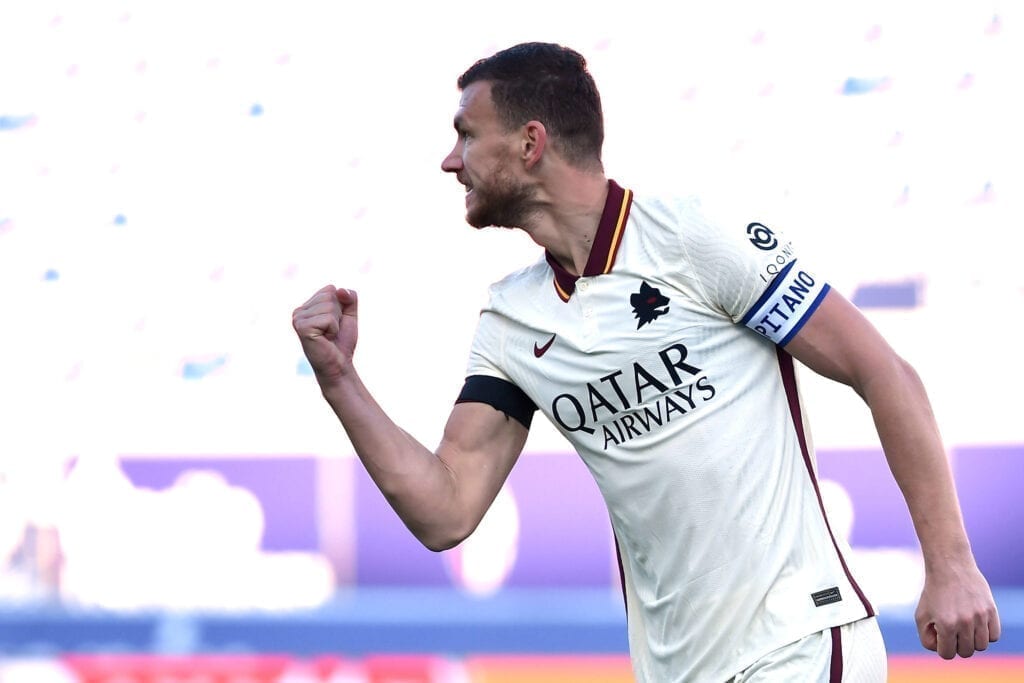 It remains to be seen where Edin Dzeko will play next season. Roma’s number 9 had a disappointing 20/21 campaign filled with locker room disputes with head coach Paulo Fonseca, injuries and numerous wasted goal-scoring chances: the striker finished with a mere 13 goals and 4 assists in all competitions. As we know, with Mourinho’s […]

Alessandro Lucci, the agent of Dzeko and Florenzi, to meet with Roma next week 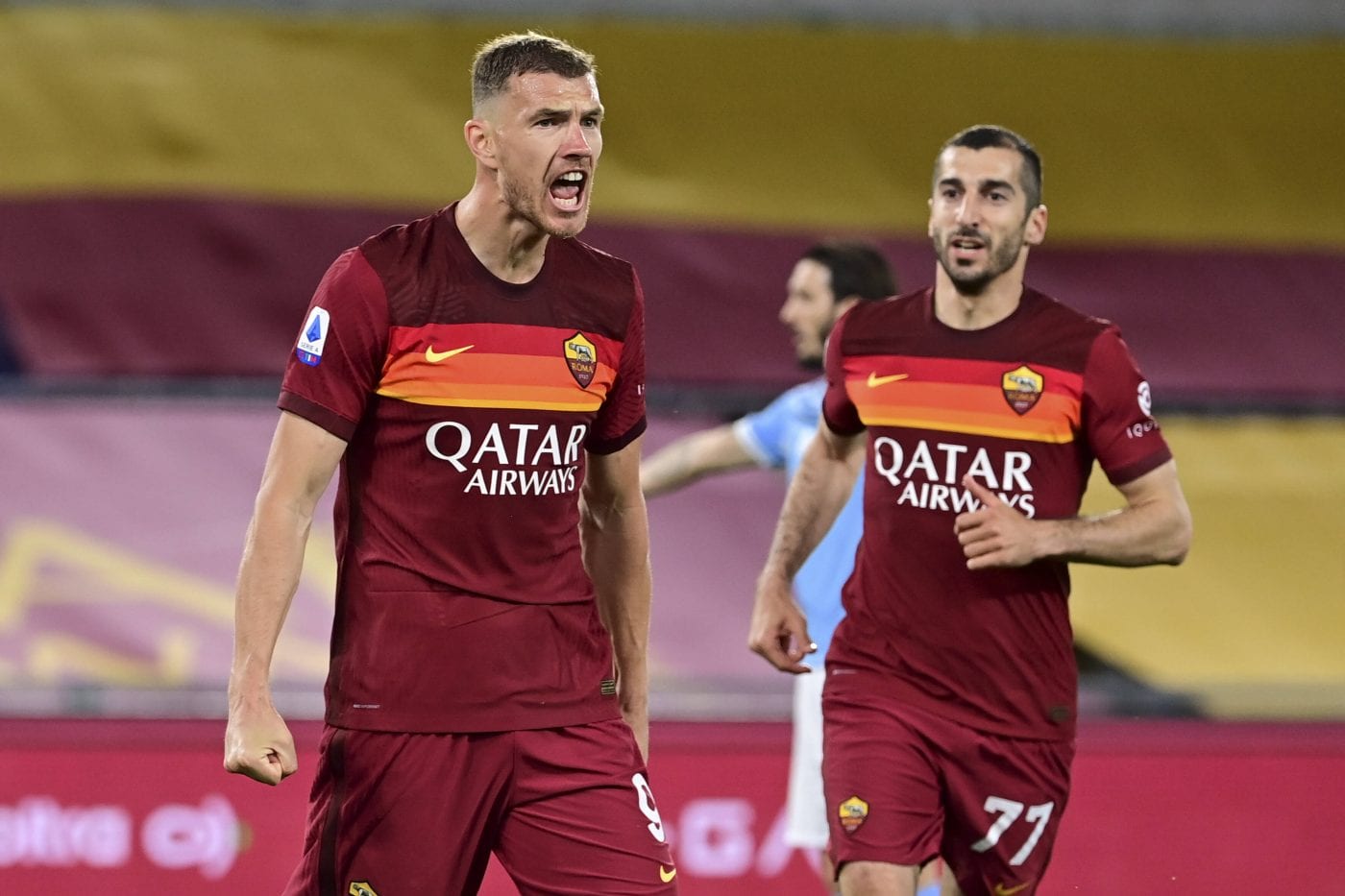 It remains to be seen what the future holds for Roma’s Edin Dzeko and Alessandro Florenzi. The duo have long been linked with a summer exit from Roma after problems with outgoing manager Paulo Fonseca. The Bosnian fell out with the Portuguese technician in January and was stripped of the captaincy. Florenzi, meanwhile, didn’t feature […] 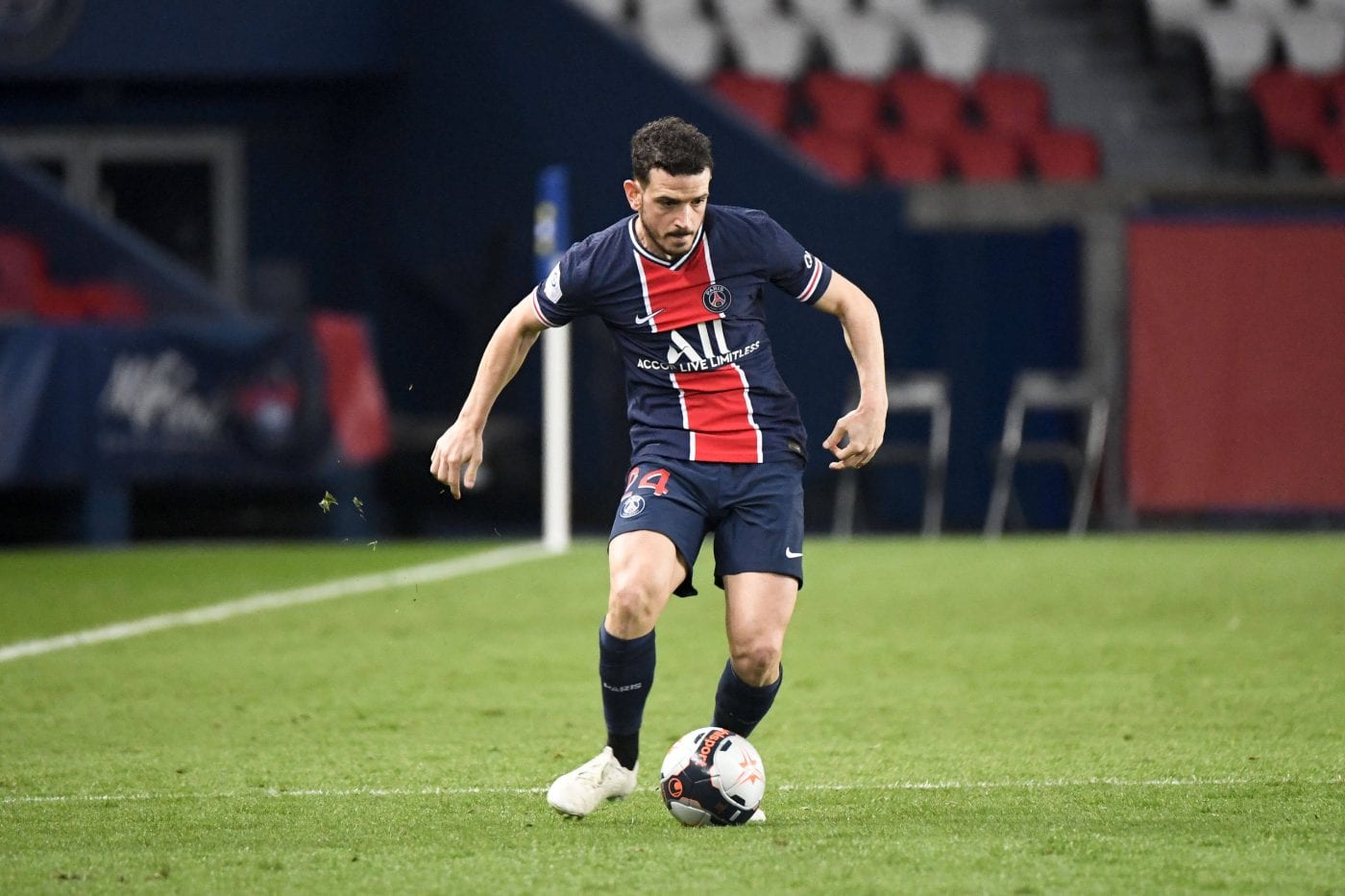 One of the many items of business that Roma will have to address in the coming weeks are resolving the futures of Edin Dzeko and Alessandro Florenzi – who share the same agent, Alessandro Lucci. The latter left his boyhood club and joined French giants PSG late in the summer after not fitting into the […]