Smalling: “It’s fantastic to come up against my old team.” 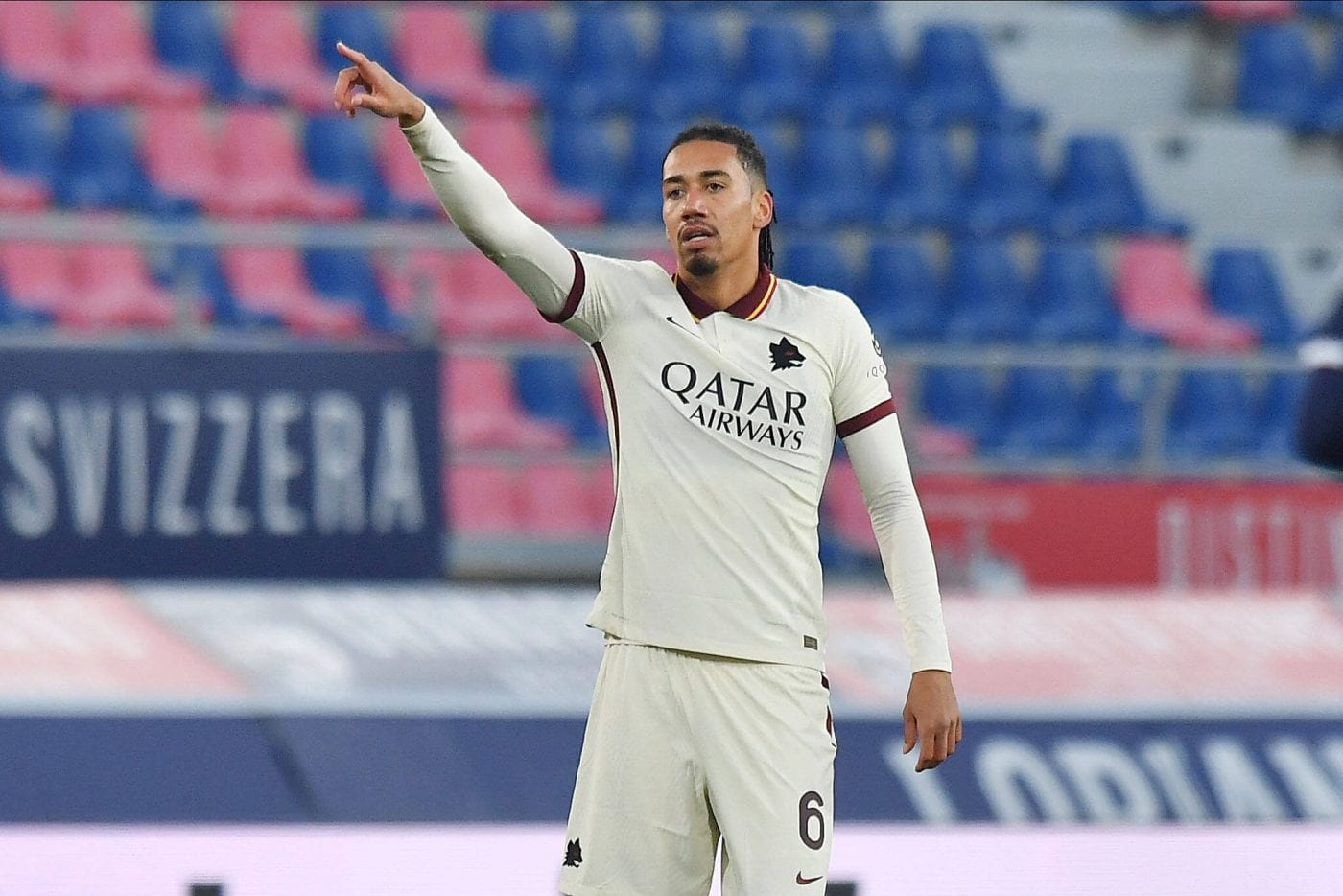 Roma defender Chris Smalling admitted that he’s eager to face his former side, Manchester United, tomorrow in the first leg of their Europa League semi-final. It’s the first time that the Englishman will face the English giants as an opponent since he moved to the Italian capital in the summer of 2019. After initially joining […]