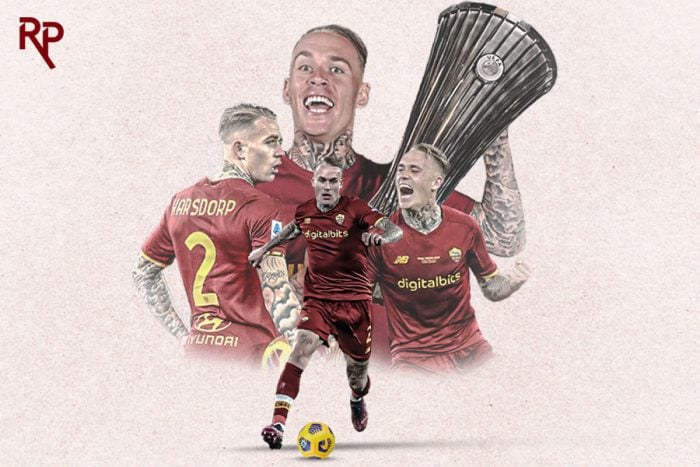 Just a few signatures were needed before the proverbial “Here we go!” It was September 2020 and Rick Karsdorp was on the brink of completing a loan move from Roma to Atalanta in order to replace Leicester-bound Timothy Castagne. The curtains on Karsdorp’s time with the Giallorossi were ready to close—just three years since he […]

Feyenoord boss Arne Slot after Conference League defeat: “We did all we could.” 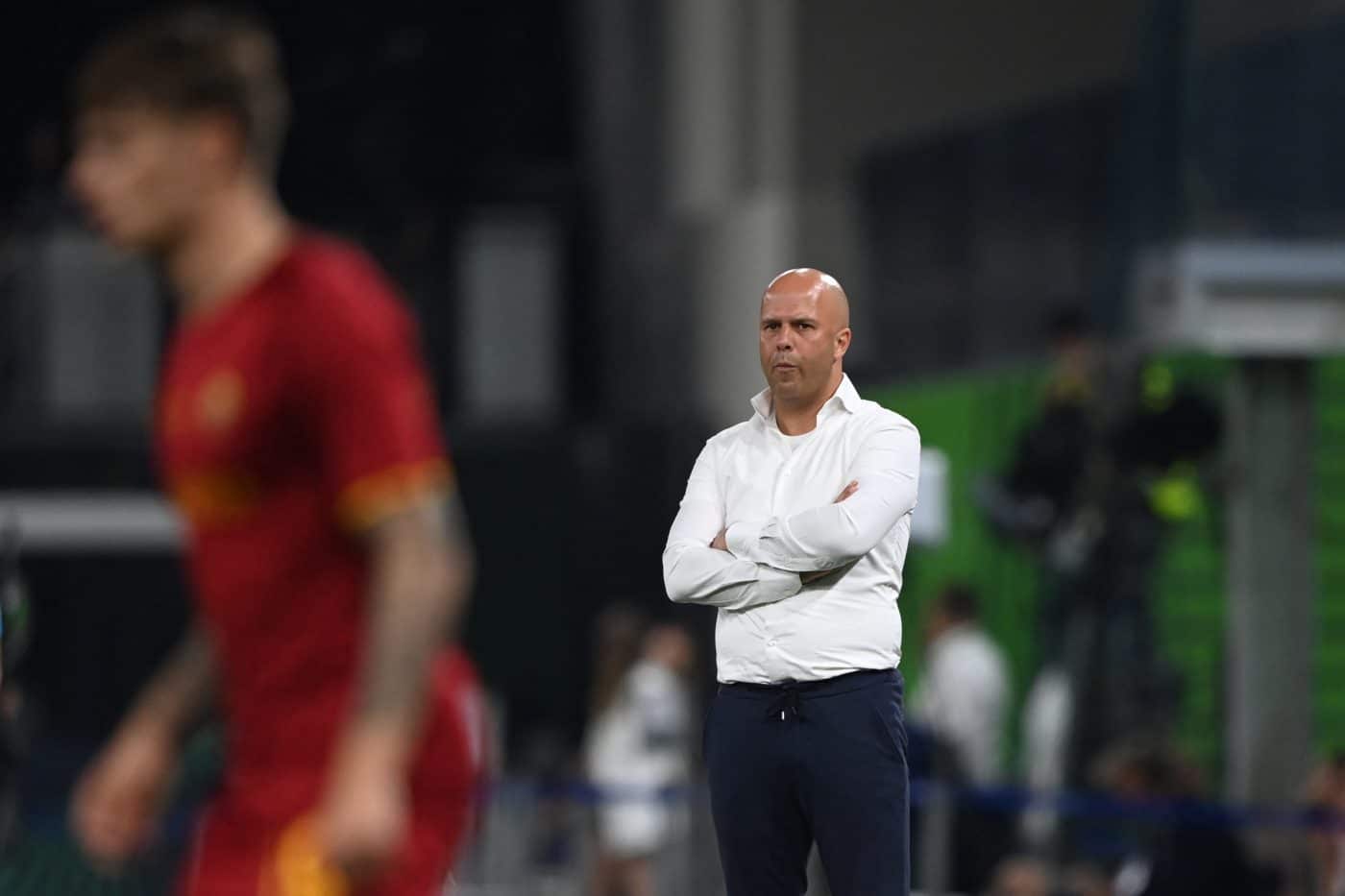 Feyenoord boss Arne Slot was somber after his team was defeated by Roma 1-0 this evening in the Conference League final. The Rotterdam side fell to Jose Mourinho’s side thanks to a first half goal from Italian international Nicolo Zaniolo. Assessing his team’s performance, the Dutchman admitted his side had problems breaking down Roma’s defence. […]

Feyenoord boss Arne Slot: “We face a strong opponent, but it’s the same for Roma.” 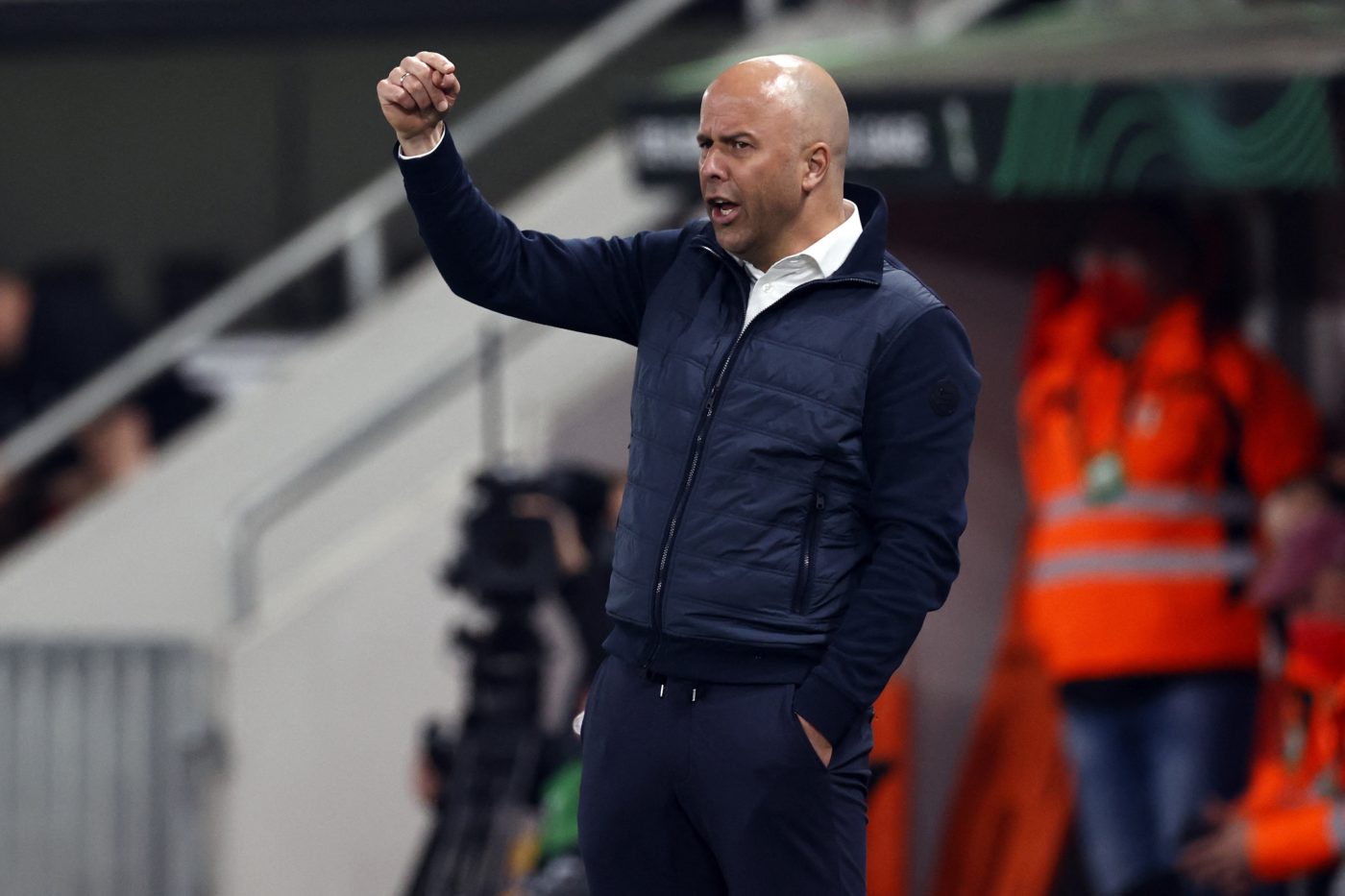 Feyenoord boss Arne Slot reflected on this week’s upcoming Conference League final against Roma in Tirana. The two sides square off on Wednesday evening hoping to cap-off their respective seasons with a European trophy, a possibility that Slot claims nobody could’ve envisioned for his side before the season. “If you look back at the last […] 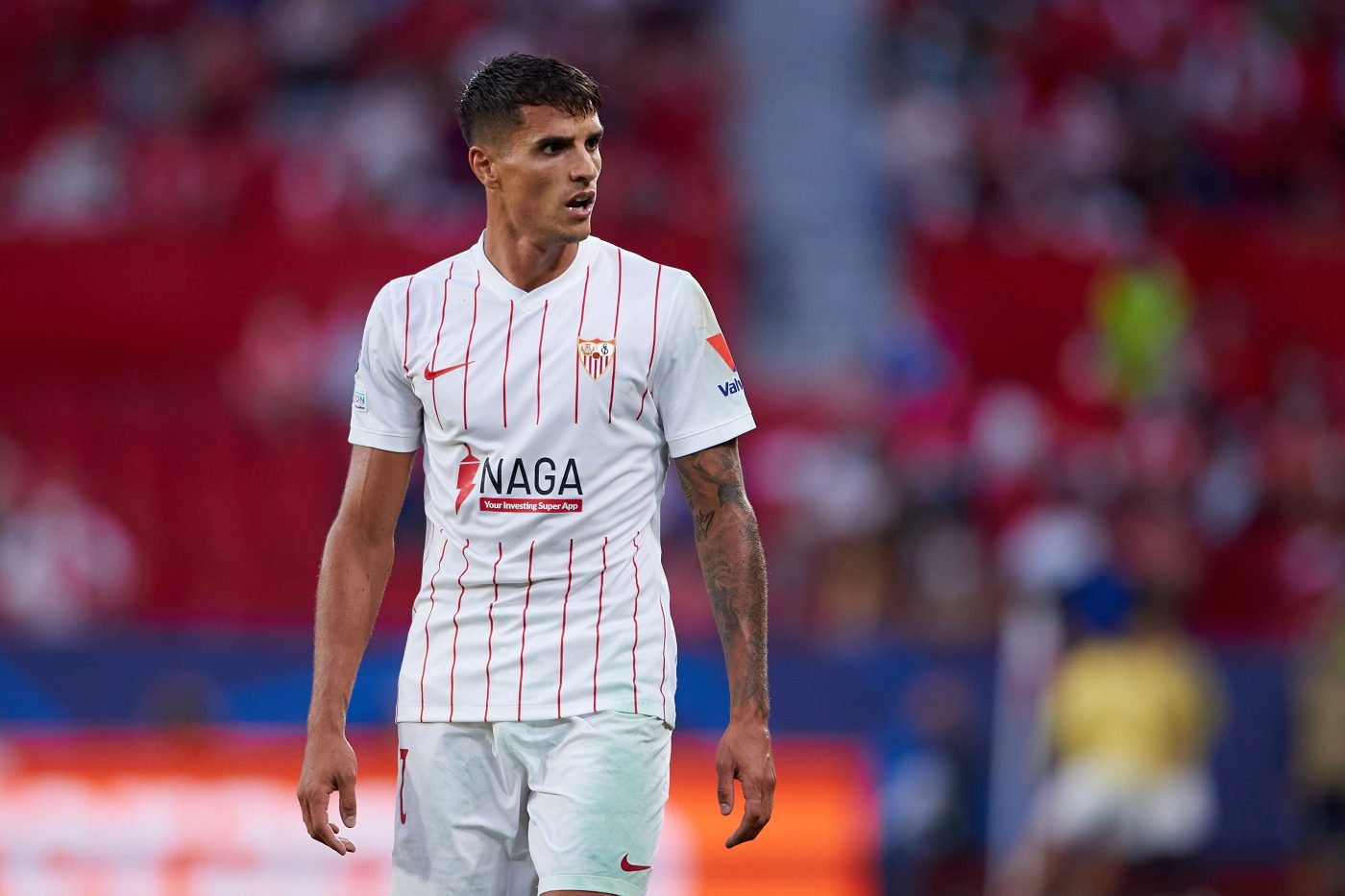 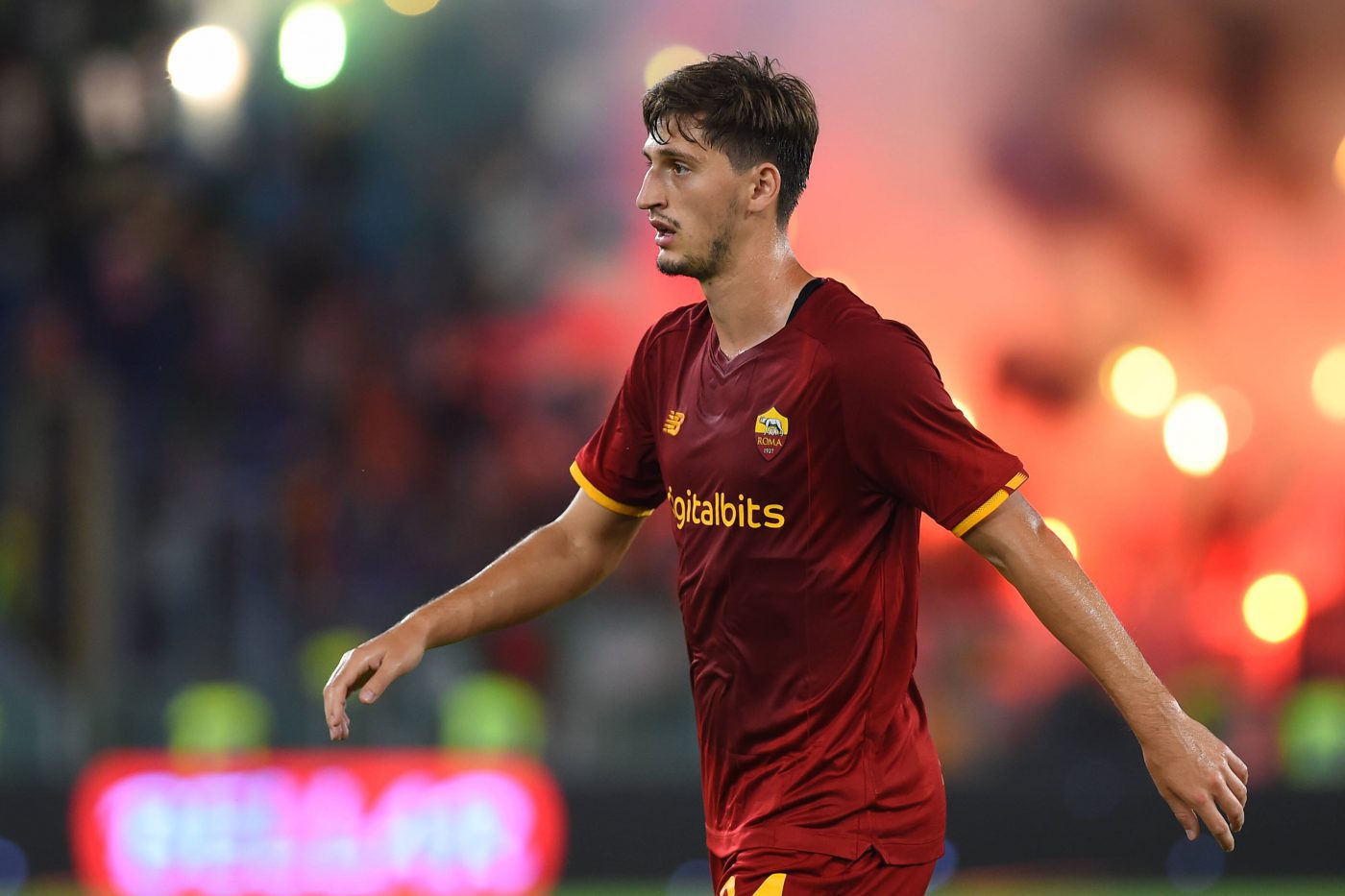 Roma defender and Albanian international Marash Kumbulla penned a column in today’s edition of Corriere dello Sport reflecting on next week’s Conference League final in his homeland. The 22 year-old labeled next week’s showdown in Tirana against Feyenoord “a dream come true” as Roma aim to capture their first European trophy. “I’m telling you honestly: […] 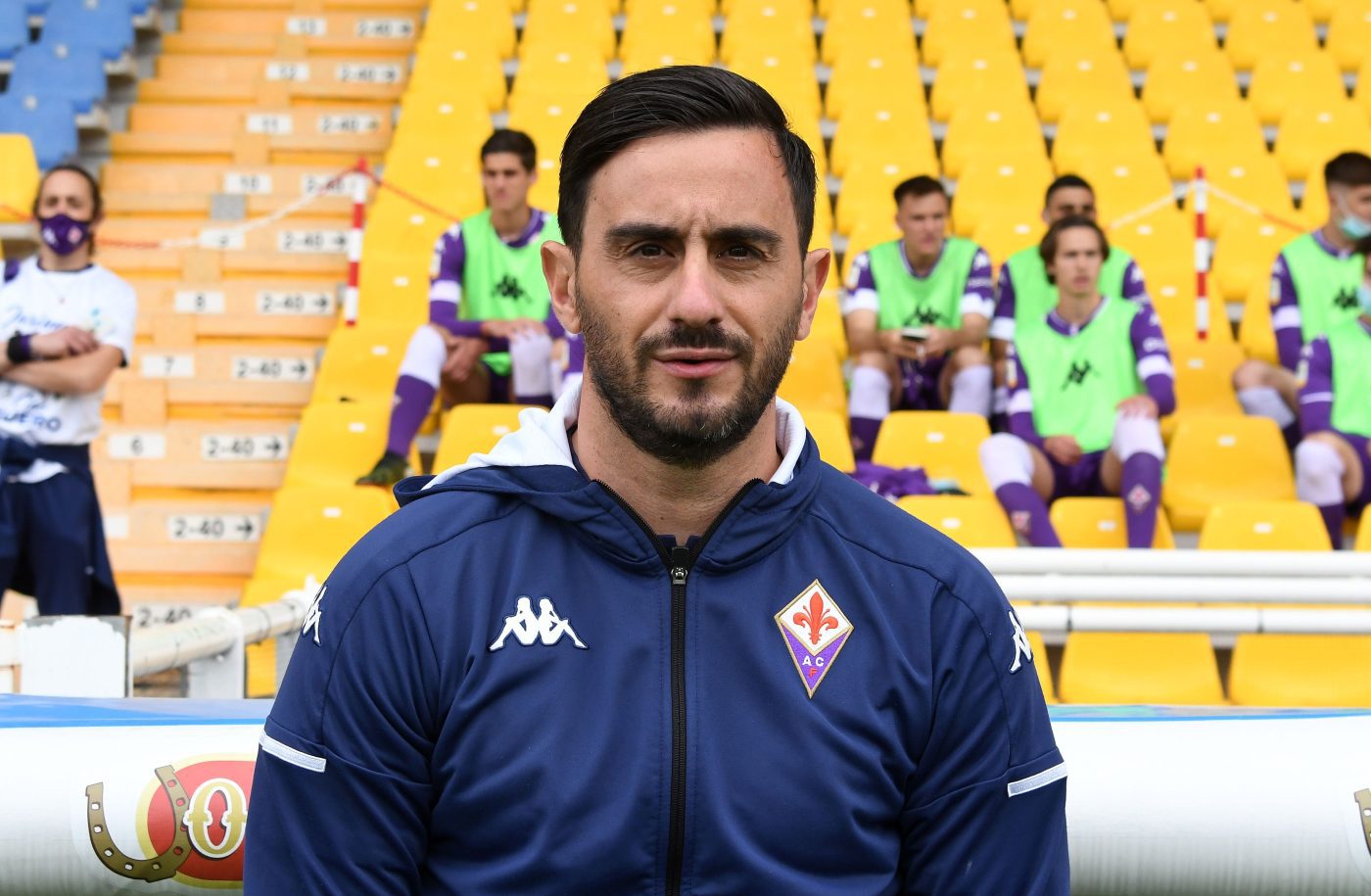 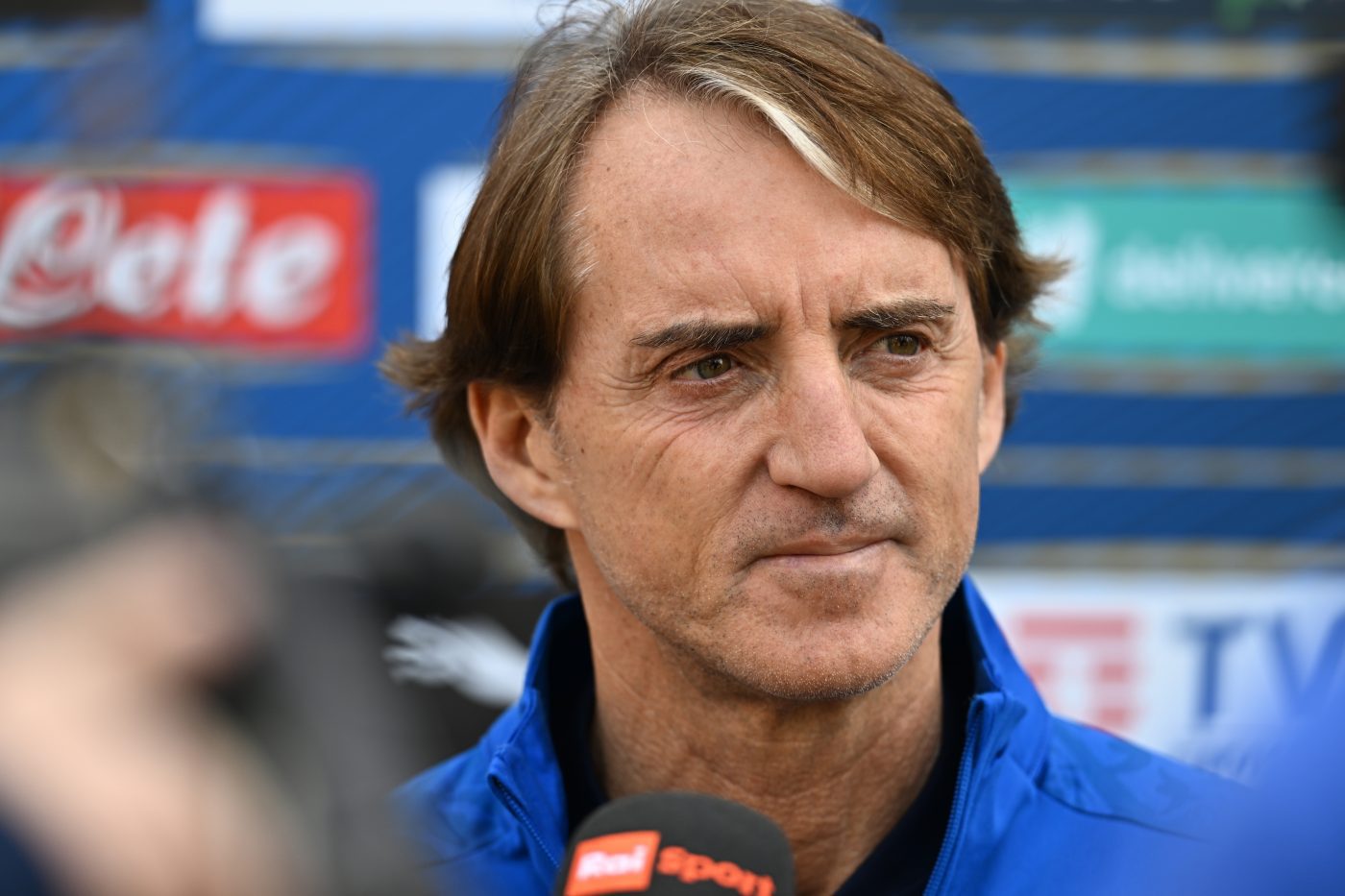 Italy national team boss Roberto Mancini spoke about Roma’s upcoming Conference League final on May 25th against Feyenoord. The 57 year-old was visiting football school Miracoli FC and discussed the Giallorossi’s showdown in Tirana later this month. “The fact Roma are in the final of the Conference League is important for Italy,” he said according […] 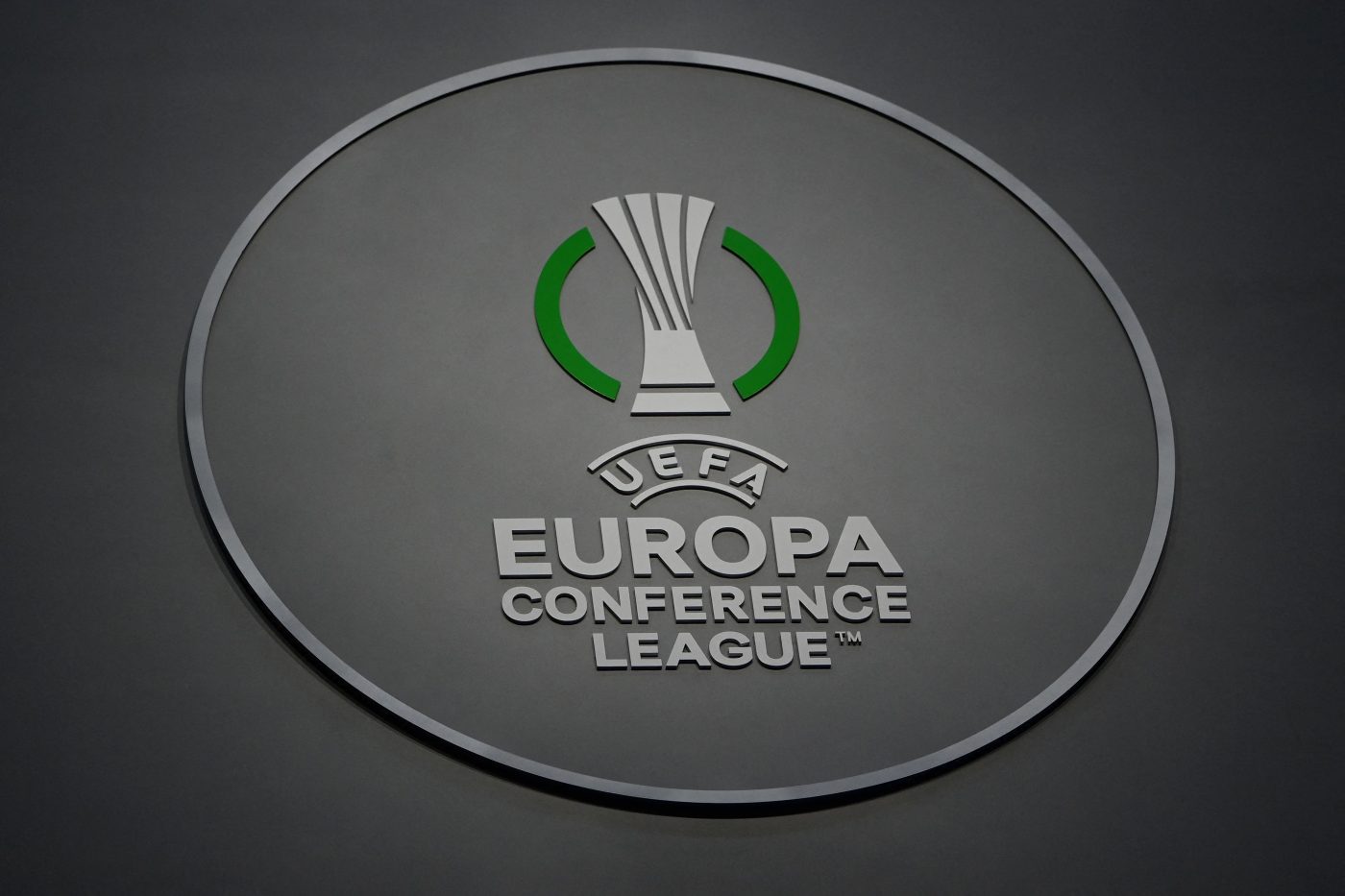 Tickets for this month’s Conference League final between Roma and Feyenoord have already sold out but supporters from both clubs are furious after being shut out. According to a statement on the Dutch club’s website, UEFA apologised for a ticketing blunder that prevented many of their supporters from purchasing tickets to the clash on May […]