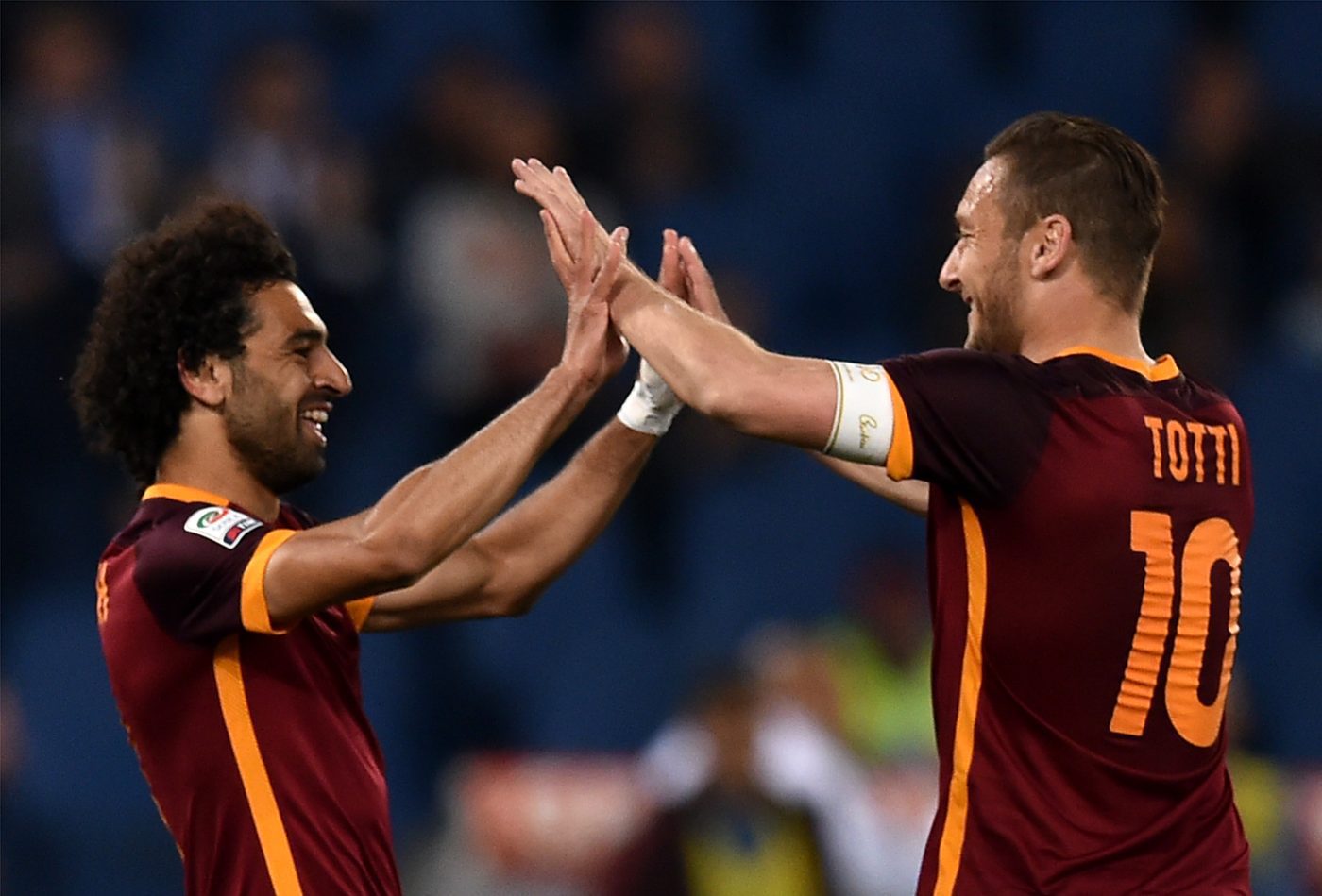 Liverpool attacker and former Roma player Mohamed Salah was recently asked to speak about some of his idols growing up and the name of club legend Francesco Totti came up. “When I was a kid, my idols were Zidane, Ronaldo and Totti,” he told BRSport. “Totti at Roma had an incredible presence.” “When you hear […]

Francesco Totti: “I’ve spoken to Dybala, I think he got the message.” 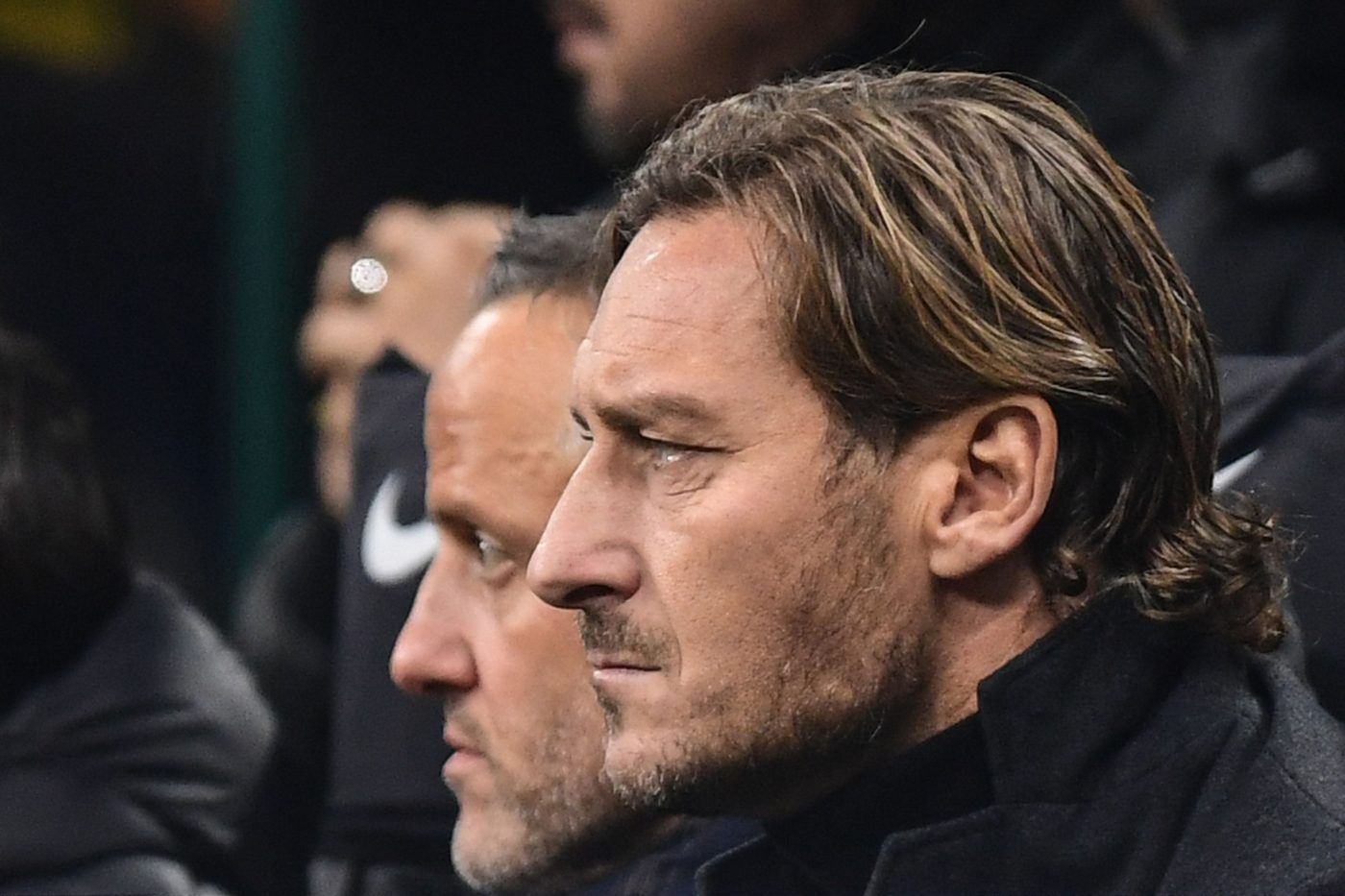 Roma legend Francesco Totti was once again interviewed by Sky Sport and specifically asked about Paulo Dybala, whose long-awaited move in free agency has been linked to the capital club. “I didn’t try and convince him of anything,” said Totti. “I spoke to Dybala about certain things and I think he got the message.” “But […]

Francesco Totti rumoured to be nearing return to capital club 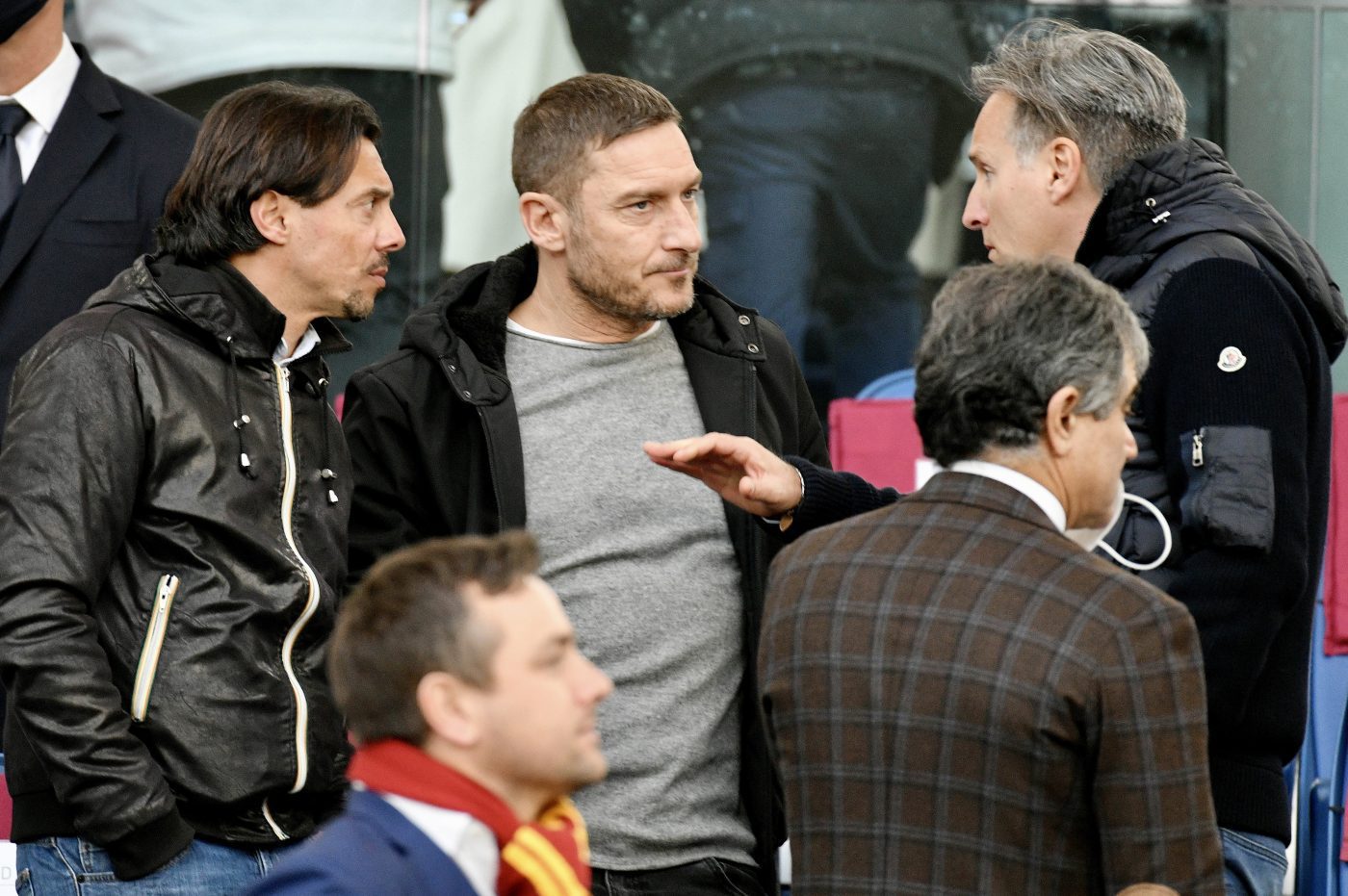 Roma legend Francesco Totti is rumoured to be nearing the long-awaited and much talked about return to the Giallorossi. According to Corriere dello Sport, the Friedkins and Totti have been in contact recently. The former captain has been very vocal about his willingness to return to his boyhood club with the new ownership in charge. […] 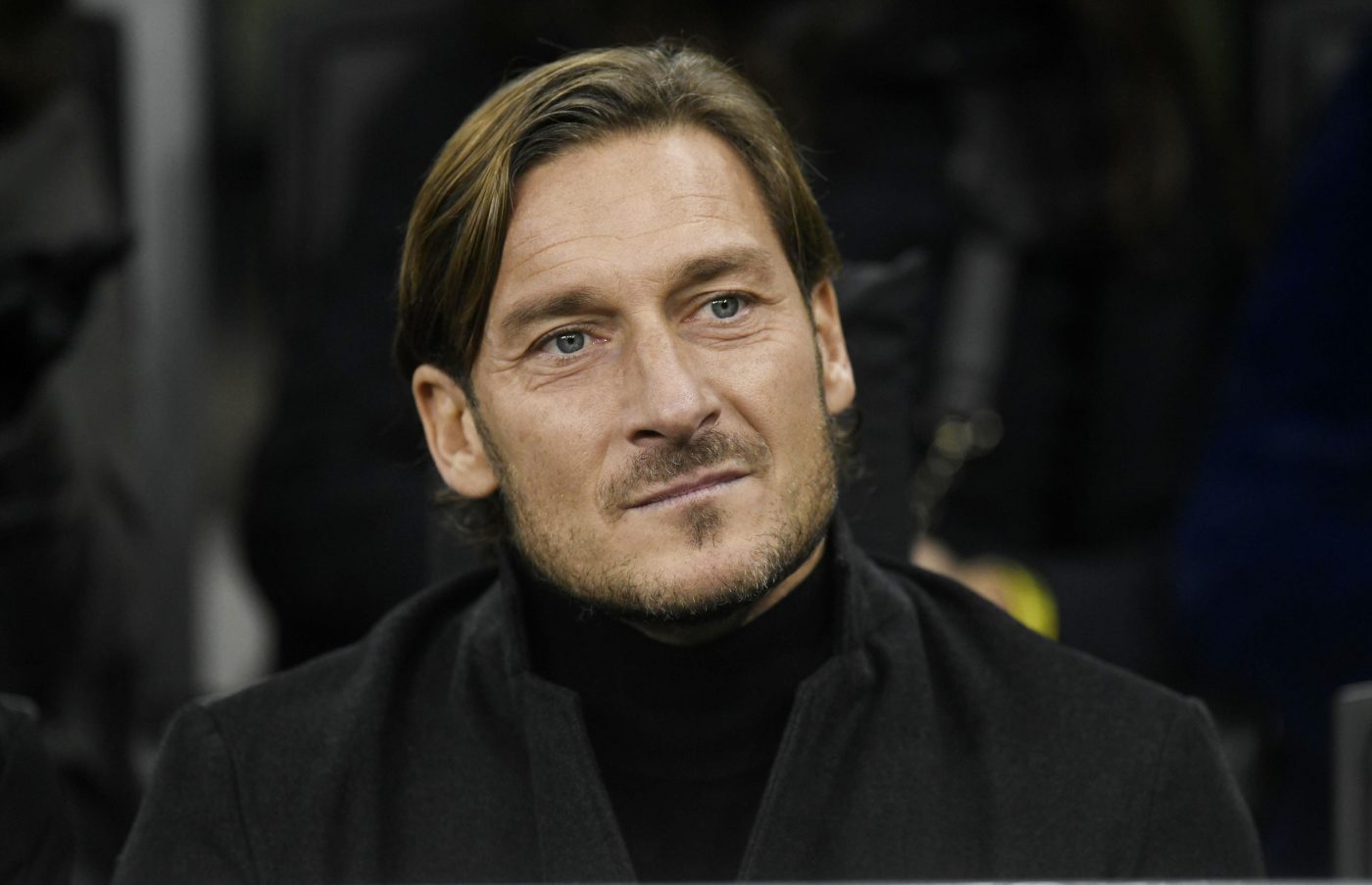 Francesco Totti’s numerous recent interviews mostly revolved around Roma’s current project with Mourinho and club President Dan Friedkin may propel the Giallorossi to reignite their interest in the Roma legend. According to Corriere dello Sport, Totti is open to returning to the capital club and working within the technical area alongside GM Tiago Pinto. The […] 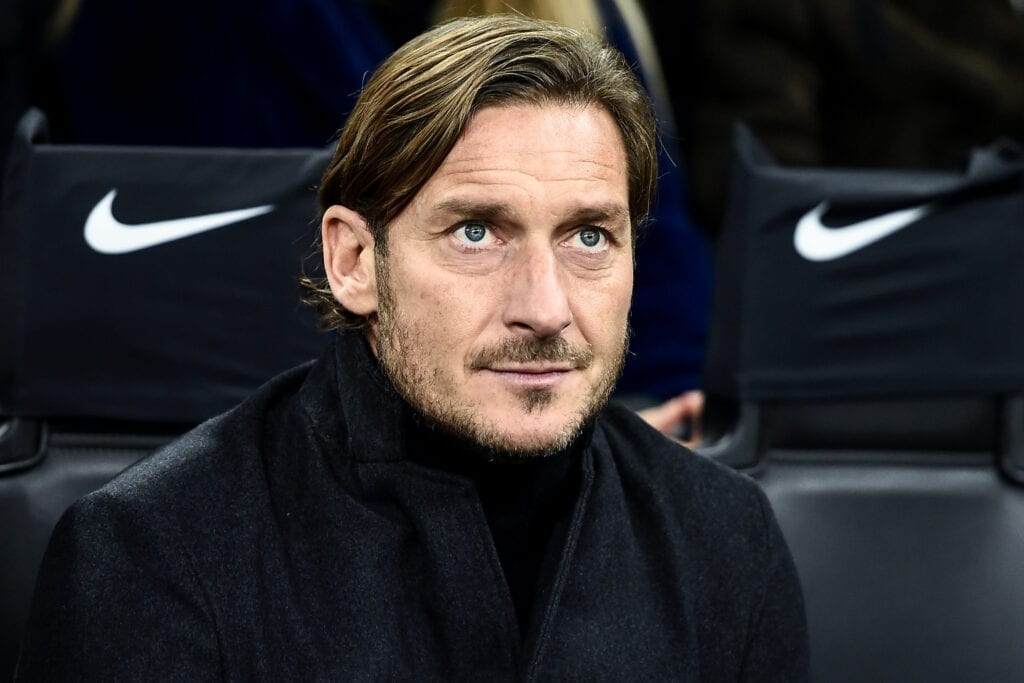 Roma legend Francesco Totti took time in a recent Sky Sport interview to discuss various themes related to Roma’s campaign winding to an end. “It is a very important final. When you play a final, you always give your best to get the desired result.” Bet on Roma with Stake Bet “Mourinho is the coach […]

Francesco Totti: “I’ll be at Tirana. We must lift the trophy.” 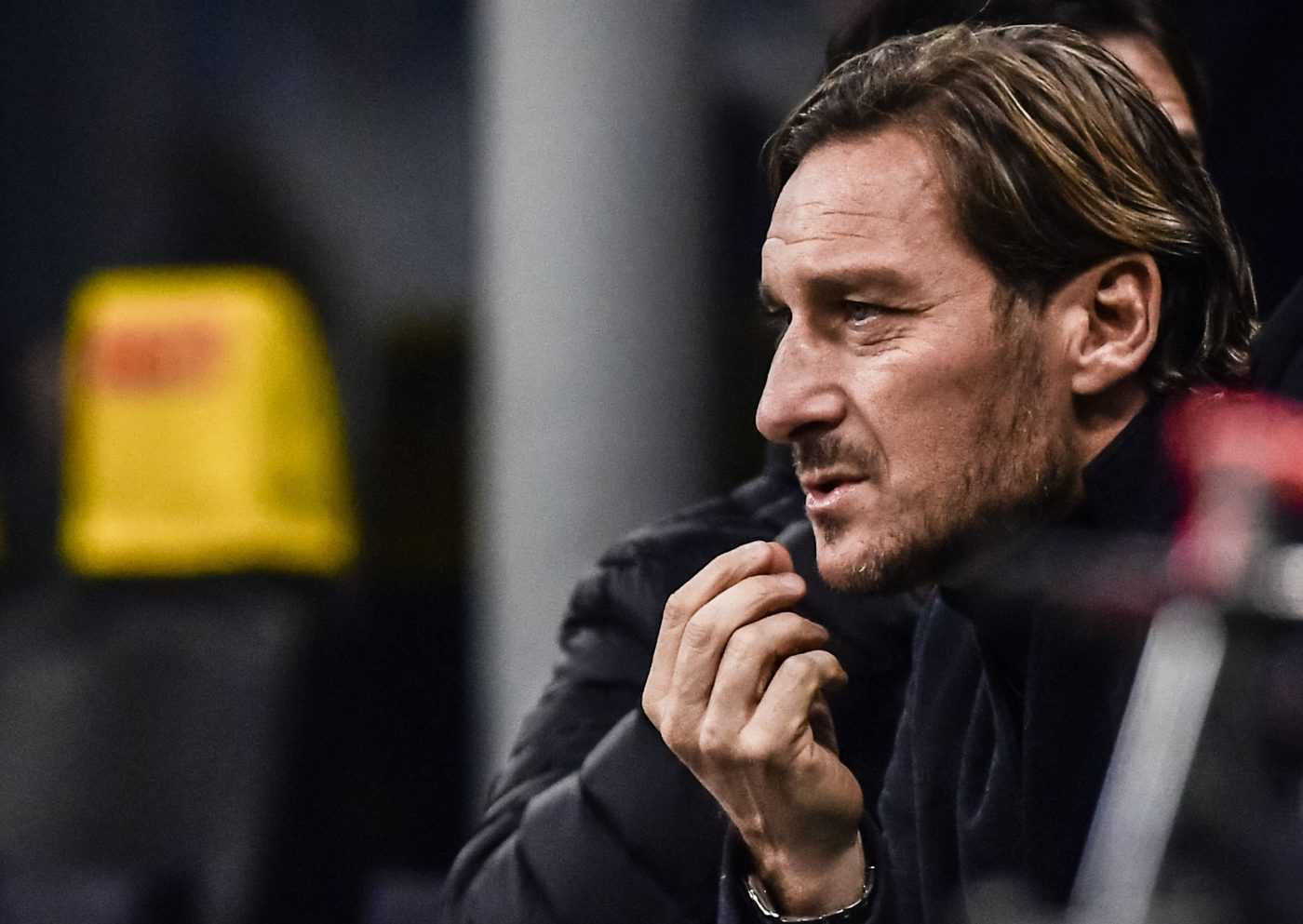 Roma legend Francesco Totti shared his thoughts on the Giallorossi’s advancement to the Conference League final at a recent event organised by Frecciarossa. “We haven’t played a final in a long time, it’s essential for us to lift a trophy and we’ll go there to Tirana eager and willing to fight until the end,” he […]