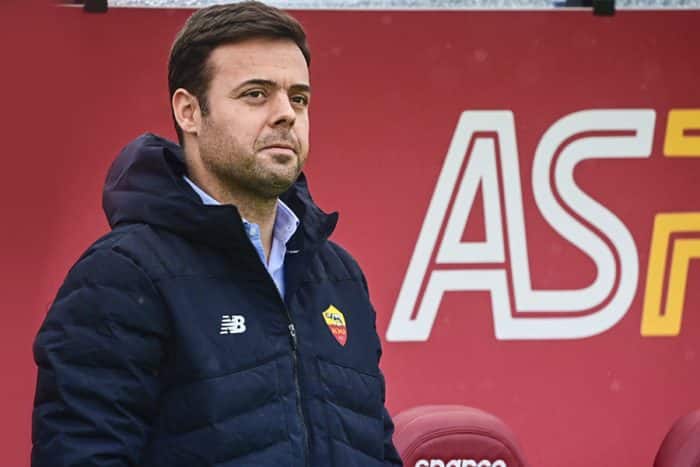 Roma general manager Tiago Pinto was all smiles after the team’s 1-0 victory against Feyenoord in the Conference League final, ending the club’s 14-year trophy draught. The win also marked the club’s first European title, less than two years after the arrival of The Friedkin Group. “Tonight we’re victorious, certainly it’s the players are the […] 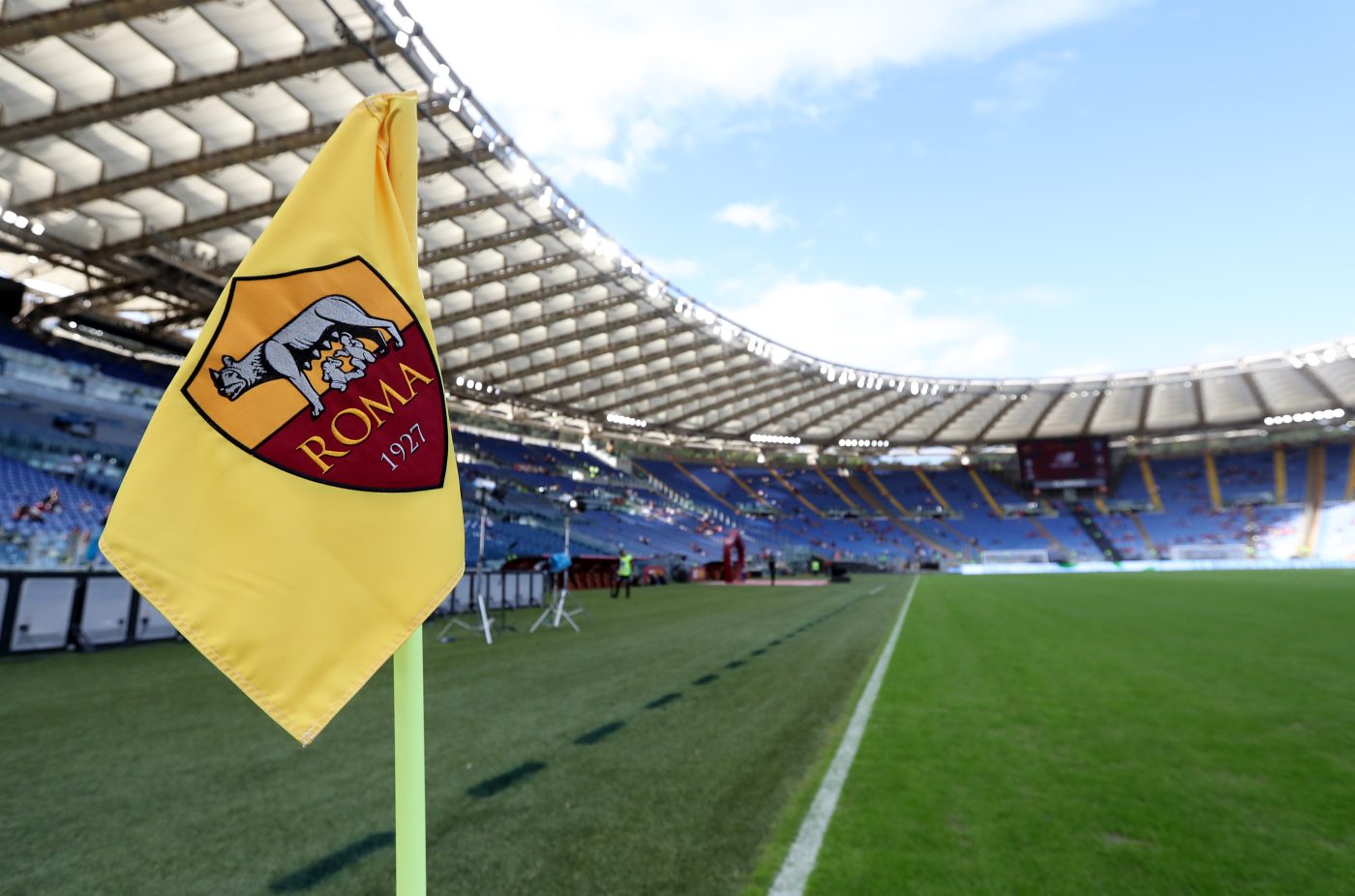 Roma owner and president Dan Friedkin wants to acquire the remaining 13% stake of the club currently owned by various minority shareholders. The American auto tycoon wants to take Roma off the Italian stock exchange (Borsa Italiana) and as a result the club launched their “Assist Roma” initiative aimed at convincing shareholders to sell their […] 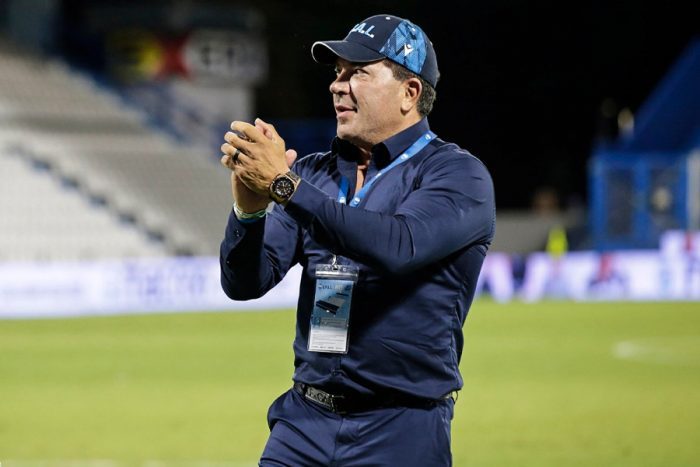 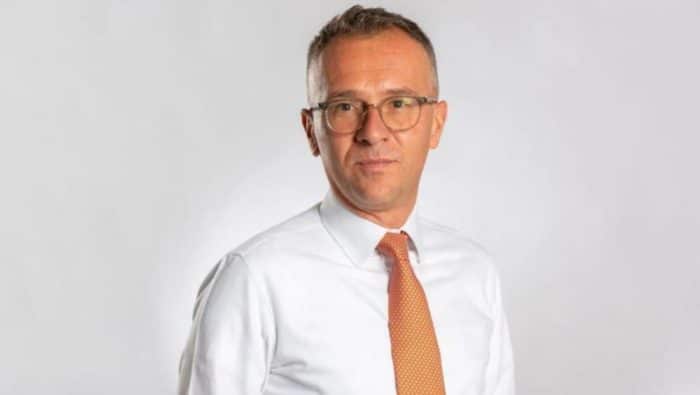 Roma officially unveiled the club’s new CEO, Pietro Berardi, this evening following the news that former CEO Guido was on his way out. Berardi, 47, is the former head of Pirelli’s North American division and boasts an extensive professional background in the finance and automotive industries. “I am really honoured to be joining AS Roma […] 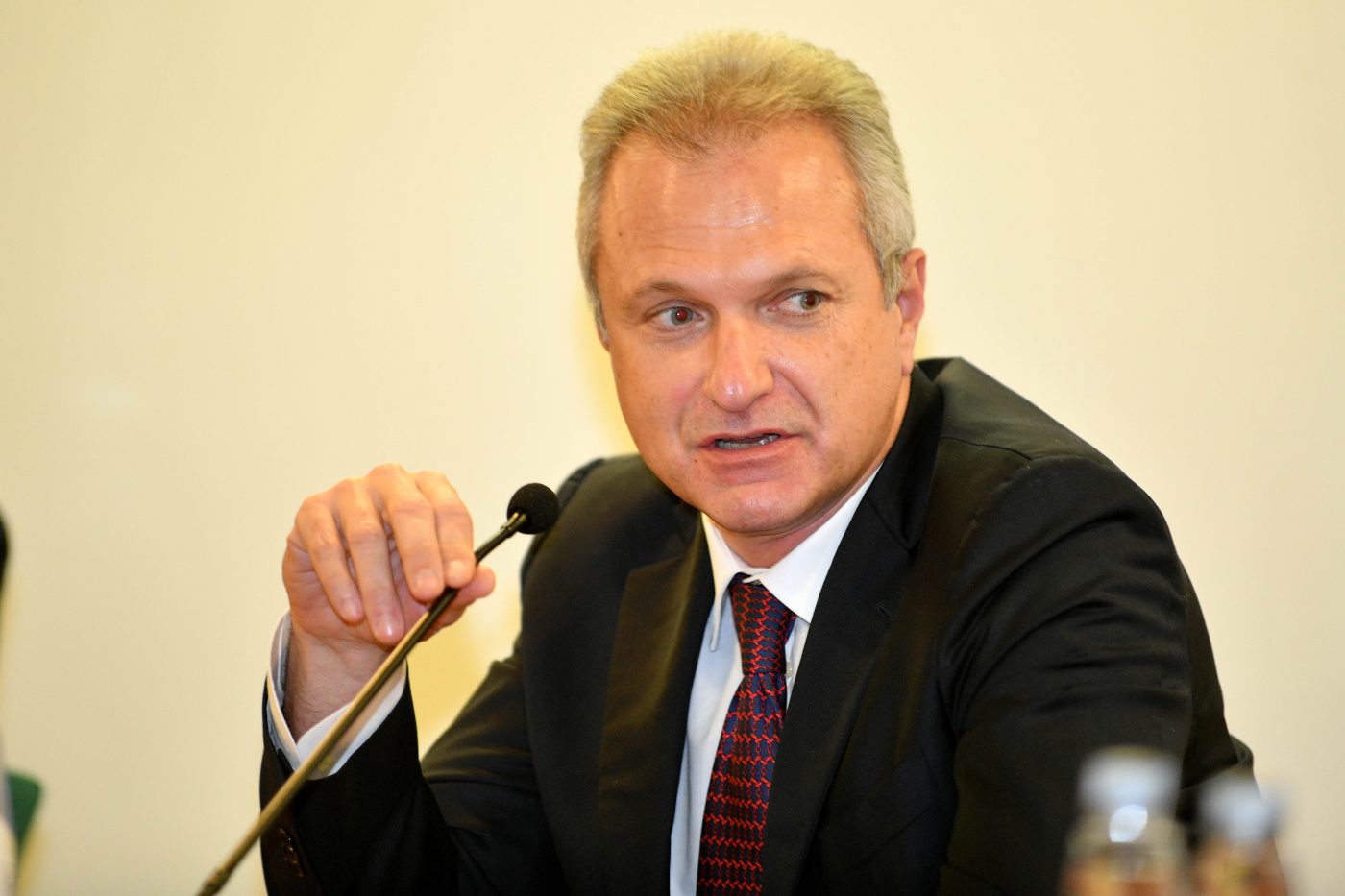 RomaPress – After eight seasons with the club, CEO Guido Fienga is set to depart Roma. The Italian executive, who originally joined the club as media director in 2013, voiced his decision to Roma’s ownership early this evening. According to two sources familiar with the situation, Fienga’s choice stems from discovering that Roma president Dan […]