Manchester United passed on Gini Wijnaldum before he joined Roma 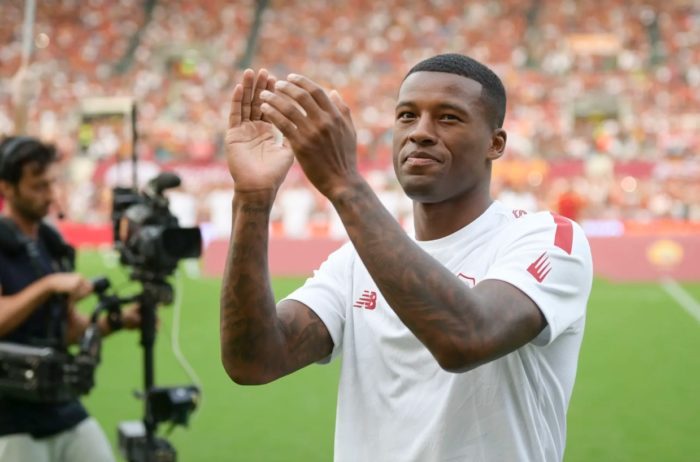 Manchester United are rumored to have decided not to sign Dutch midfielder Gini Wijnaldum before the player joined Roma earlier in the week. According to Sky Sports UK, before signing with Roma, Wijnaldum had been proposed to Manchester United as Erik ten Hag’s team were reportedly interested in bringing in an additional midfielder. However, ten […] 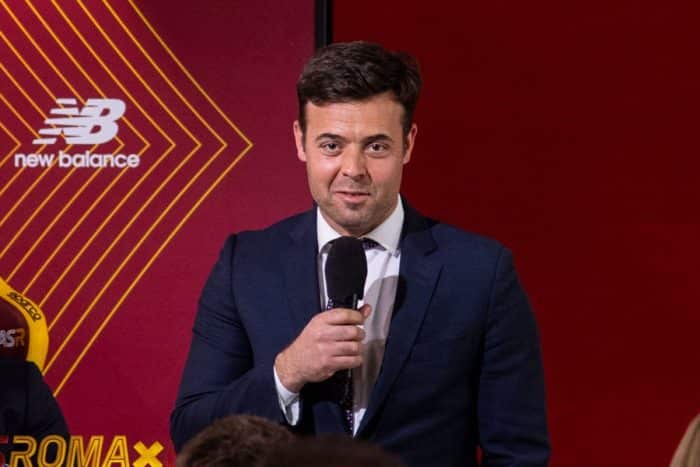 Roma General Manager Tiago Pinto took the floor before introducing the club’s latest signing, Gini Wijnaldum, to the media. The Portuguese director explained the player’s motivation to join the club throughout weeks of intense negotiations with Paris Saint-Germain who ultimately agreed to a loan with option to buy at the end of the season for […]

Gini Wijnaldum made his first appearance in front of the media as Roma unveiled their latest signing in today’s press conference. The Dutch midfielder discussed, among other things, his decision to join as well as his personal objectives for the upcoming season. “I have not taken in part in the team’s preseason, but that doesn’t […] 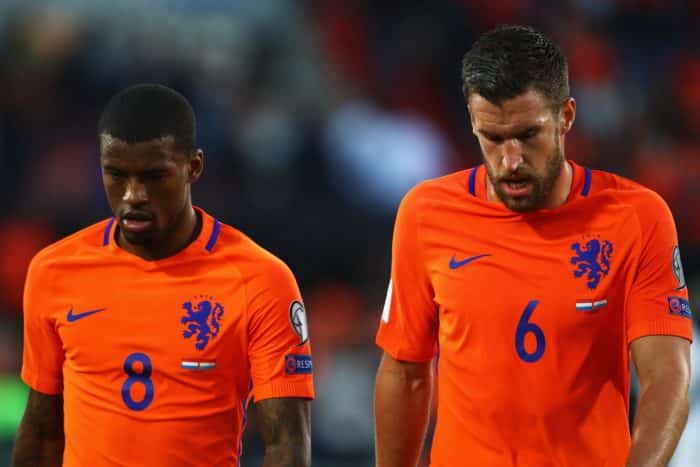 Former Roma midfielder Kevin Strootman is said to have played a key role in Gini Wijnaldum’s decision to join the capital club. The two ex-teammates from their days at PSV reportedly held numerous conversations over recent weeks as negotiations between Roma and PSG progressed. Corriere dello Sport claims that Strootman’s positive feedback regarding the Giallorossi […] 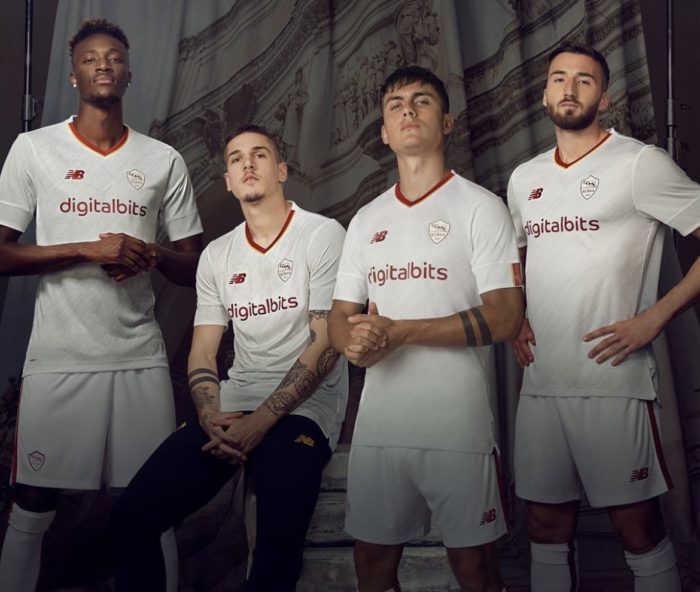 Roma have officially unveiled the away kit for the upcoming campaign after initial leaks showed the Giallorossi return to a classic white look. The capital club communicated via their official website that the team will wear the kit for the first time in tonight’s friendly with Shakhtar Donetsk. The event will also serve to present […]

Roma expected to close deal for Wijnaldum in coming days 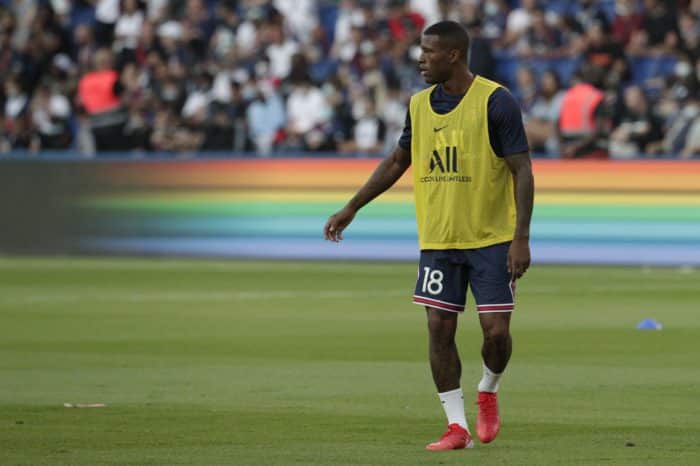 Roma are reportedly nearing the signing of out-of-favour Paris Saint-Germain midfielder Georginio Wijnaldum. The two clubs are still negotiating the details regarding the player’s salary. According to Il Tempo, the deal should be completed in the coming days. However, it is not expected to finalised before July 31st. In fact, the Italian newspaper informs that […]