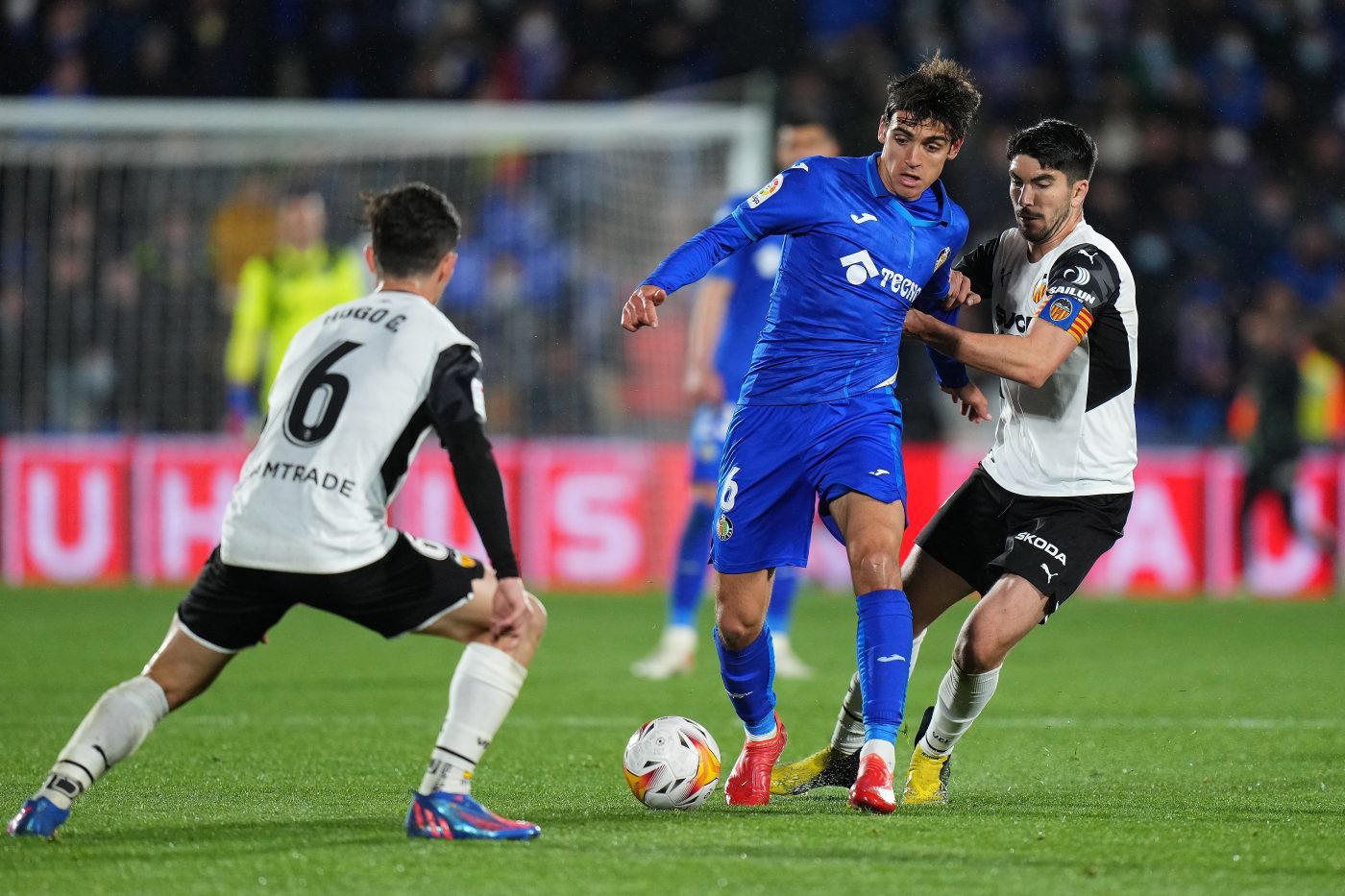 Once his loan spell with Getafe expires in June, Roma midfielder Gonzalo Villar is widely expected to exit the club permanently this summer. Villar returned to Spain during the January transfer market alongside compatriot Borja Mayoral, with the pair completed a double loan move to the La Liga side after failing to win over Roma’s […] 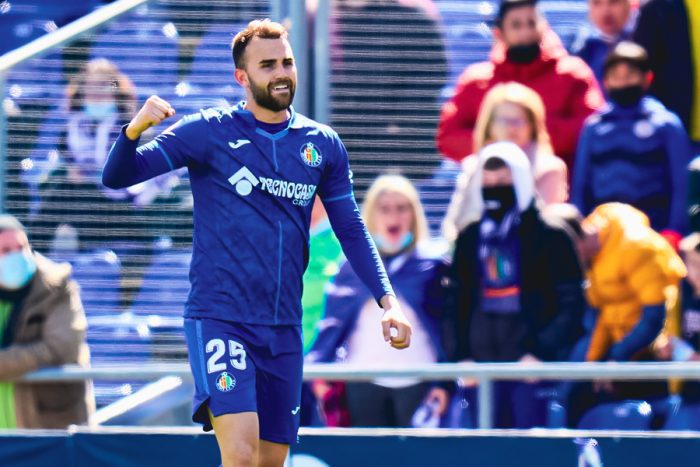